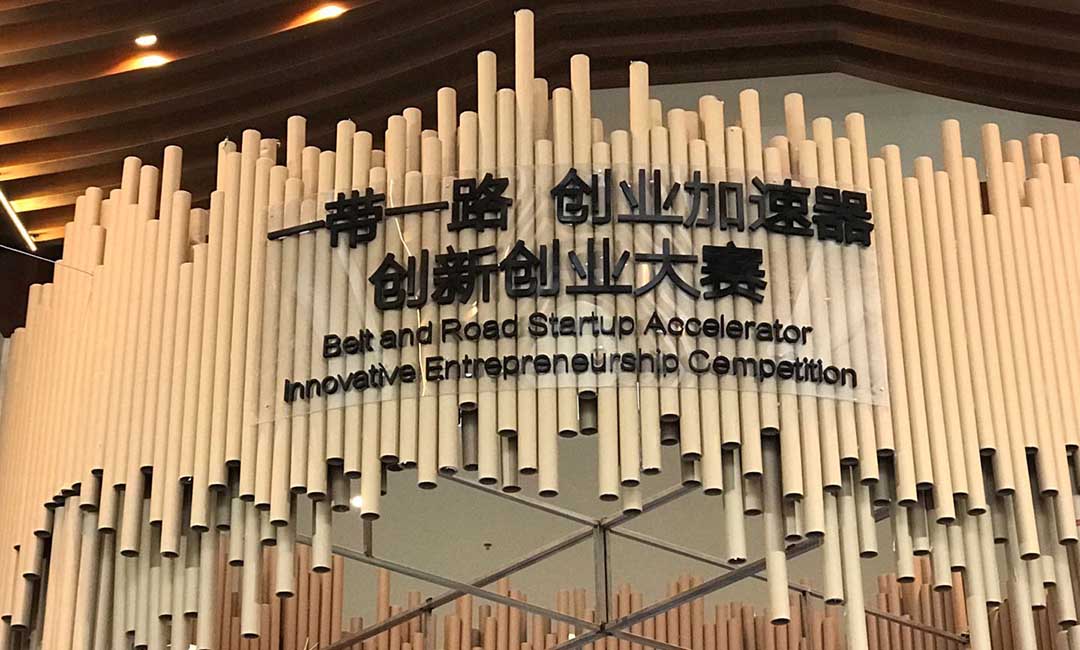 In response to China’s Belt and Road initiative, Xiamen, a coastal city in Southeastern China, is ready to play a more important role as an innovation hub, as AtWork, a co-working space based in Xiamen itself, kicked off a startup accelerator program on Friday to boost the city’s entrepreneurship scene.

The accelerator program is dedicated to startups in Belt-and-Road countries. Out of over 100 startups which have registered for the program, 15 startups will enter the program to receive training and will be introduced to Chinese venture capital firms. The startups will be able to leverage on experiences from Chinese companies and enhance their edge in local markets.

The Belt and Road initiative is a development strategy proposed by Chinese President XI Jinping in 2013 with the aim to boost economic cooperation among Belt-and-Road countries. The initiative encompasses 65 countries in Asia, Europe, and Africa.

“As China is 3 to 5 years ahead of many Belt-and-Road countries in many internet businesses, there are opportunities for both Chinese companies and startups in Belt-and-Road countries to grow together,” said YAO Jincheng, founder of AtWork at the Belt and Road Innovation Conference on Friday, “Chinese companies can maintain their growth momentum as they expand overseas, while their foreign partners could scale up quickly as they stand on the shoulders of giants.”

Against the backdrop of the Belt-and-Road initiative, many Chinese venture capital firms have seen the potential in investing overseas. For example, WU Shichun, founder of venture capital company Plum Ventures, has invested in over 30 foreign startups, and many of them are based in Southeast Asia.

According to WU, startups in Belt-and-Road countries could copy the successful business models from established Chinese companies. His Plum Ventures’ portfolio companies include Indonesia’s Qudian, the microloan platform Cashcash, as well as India’s Toutiao, the news aggregator Roz Buzz.

When launching in Belt-and-Road countries, both Chinese companies and local startups should pay close attention to the local intellectual property laws as it can be one of the most significant factors that could hamper the company’s development, LI Zhu, founder of angel investment firm InnoAngel Fund and an early investor in Meituan-Dianping, told media at the Belt and Road Innovation Conference.

He gave the example of Xiaomi, who has established its presence overseas, as it is already one of the best-selling smartphone brands in many Belt-and-Road countries. The Chinese smartphone manufacturer struggled when it expanded to India as it was told to stop hawking its smartphones in the country after the Swedish tech company Ericsson sued Xiaomi over patent infringement.

“In many SE Asian countries, patent dispute leads to preliminary injunctions,” said LI, “Intellectual property is the real edge that keeps a company unbeaten in the market.