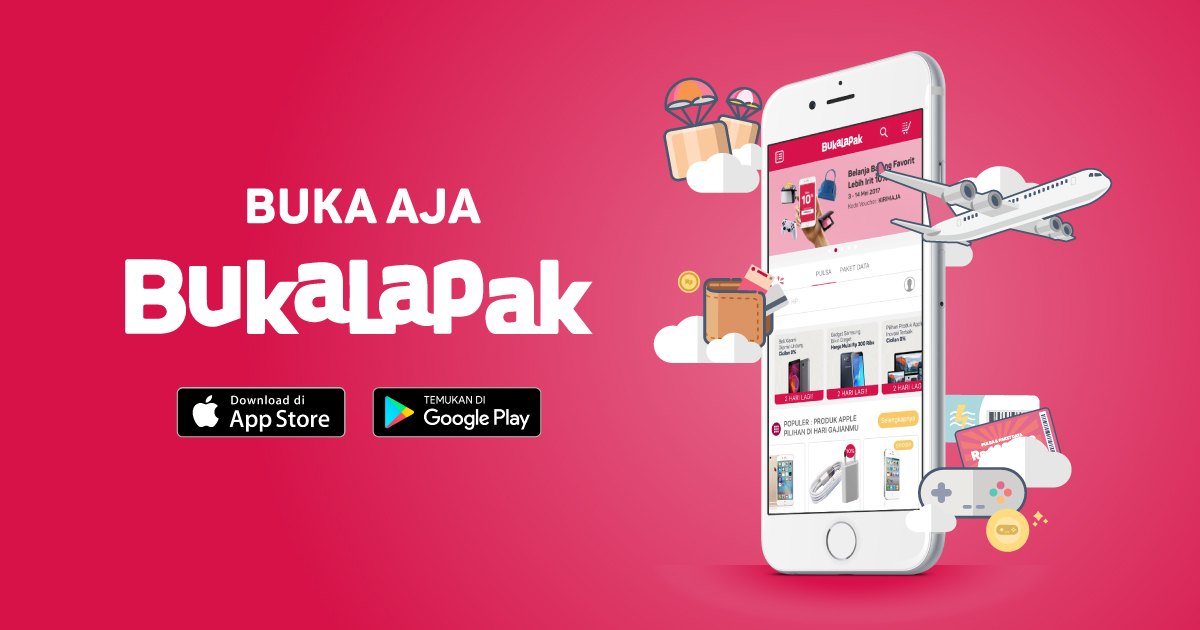 Indonesian e-commerce unicorn Bukalapak announced today an undisclosed amount funding round from a group of investors including South Korean Mirae Asset-Naver Asia Growth Fund, which, per a Bloomberg story, invested US$50 million in this round.

EMTEK, also the parent group of Bukalapak, set up a JV with Ant Financial, and launched a mobile wallet service Dana that has been integrated into Bukalapak’s online platform as one of the payment options.

The Asia Growth Fund, a joint venture between Seoul-based Mirae Financial Group and Naver, the tech giant behind Line messenger, is a first-time investor in Bukalapak.

In addition to capital injection, Mirae Asset and Naver Group will also support Bukalapak’s growth through a variety of collaborations, according to Kwang Chung, Mirae Asset Capital’s Head of New Growth Investment.

Teddy Oetomo, chief strategy officer told Reuters in an interview that Naver Group is very strong in technology and “there is a lot we can learn from them.”

This is Bukalapak’s first funding since 2017, the year it raised its last funding and became a unicorn.

Mobile proliferation and a ballooning middle-class in Indonesia have given rise to local e-commerce industry. McKinsey report projects that the value of the e-commerce market in Indonesia will grow to between US$55 and $65 billion by 2022.

As one of the biggest local e-commerce players in Indonesia, Bukalapak has been showing positive growth over the past years. The platform posts two million transactions daily and a monthly gross merchandise value (GMV) of US$283 million.

Founded in 2010, Bukalapak, which means open stall in Bahasa Indonesia, started its business by focusing on Indonesian farmers and small merchants. It has since expanded to offer digital products, streaming services, as well as financial and investment services.

This year, Bukalapak plans to launch new insurance products, dig deeper into the new retail market, and accelerate its payment channels. The platform’s mobile wallet BukaDompet is currently in the process of licensing and is expected to operate this year.

(Correction: An earlier version of the story claimed EMTEK, Ant Financial, and GIC as investors in this round, which is not confirmed in the company’s press release. The second paragraph has been updated to reflect this point. And a third paragraph was added to supplement details on a mobile wallet JV, Dana, which is established by two of its investors, EMTEK and Ant Financial.)