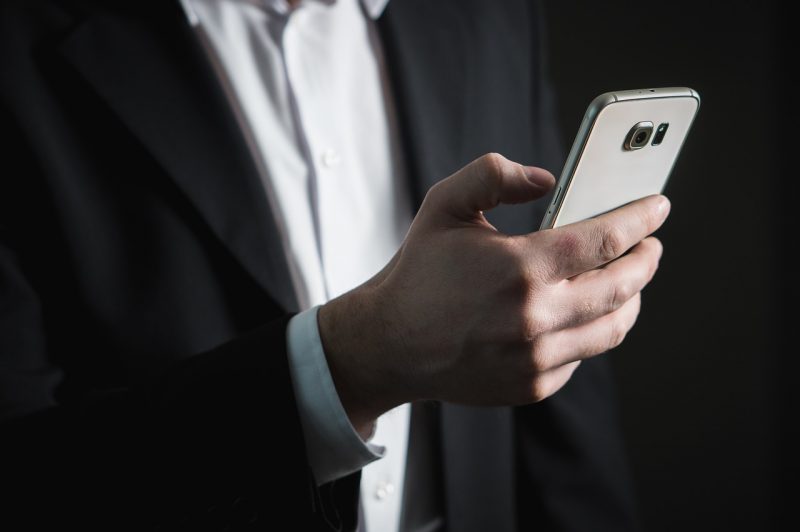 China Renaissance, a Beijing-based boutique investment bank, is reportedly set to list on the Hong Kong Stock Exchange (HKEx) on 27th September, according to IPO早知道. It has begun with pre-deal investor education this week, ahead of its trading debut.

We first wrote about the investment bank’s IPO plan in June this year.

After a decade of assisting with financing, and the mergers and acquisitions (M&A) of the likes of Chinese ride-hailing giant Didi Chuxing, Chinese O2O platform mammoth Meituan-Dianping, and Chinese smartphone maker Xiaomi etc, it is now set to raise up to US$400m via its initial public offering (IPO) debut.

The IPO came earlier than expected – it was initially tipped to list only in October 2018 – and has seen the company’s proposed fundraising fall by half to US$400m from US$800m in June this year.

One of the major breakthroughs for this investment bank happened during the post-subprime crisis. China Renaissance capitalized on the gap, where international banks are too busy saving their own skin to serve China’s domestic market, to become the investment bank to go to during the Chinese internet boom.

It has been dubbed as ”the entrepreneur behind the unicorn” and its the go-to bank for Chinese tech startups if they want to grow to become a tech unicorn – startups that are valued over US$1b. China Renaissance was ranked first in advisory services over the past 4 years, owning up to 16.6% market share. Overall, it has advised up to US$26 billion of IPOs, mergers, and other deals to date.

Its updated prospectus revealed the following: China Renaissance saw a 100% year-on-year increase in operating income from US$54.2 million in H1 2017 to US$108 million for H1 2018. Importantly, the jump in income reflects the overall trend from the company’s 3 major business segments – investment banking, investment management, and its securities business.

It is pertinent to highlight there is still the net non-realizing equity portion that’s invested in other projects that grew by almost 95% year-on-year to US$19.6 million for H1 2018.

– The bank behind Chinese tech unicorns is now set to list on the HKEx after Meituan-Dianping – the giant that it helped to create. It is looking to secure US$400 million in its public debut amidst growing uncertainty in the market.

– The company is currently expanding beyond just advisory services and has invested in other projects that are seeing positive revenue growth.