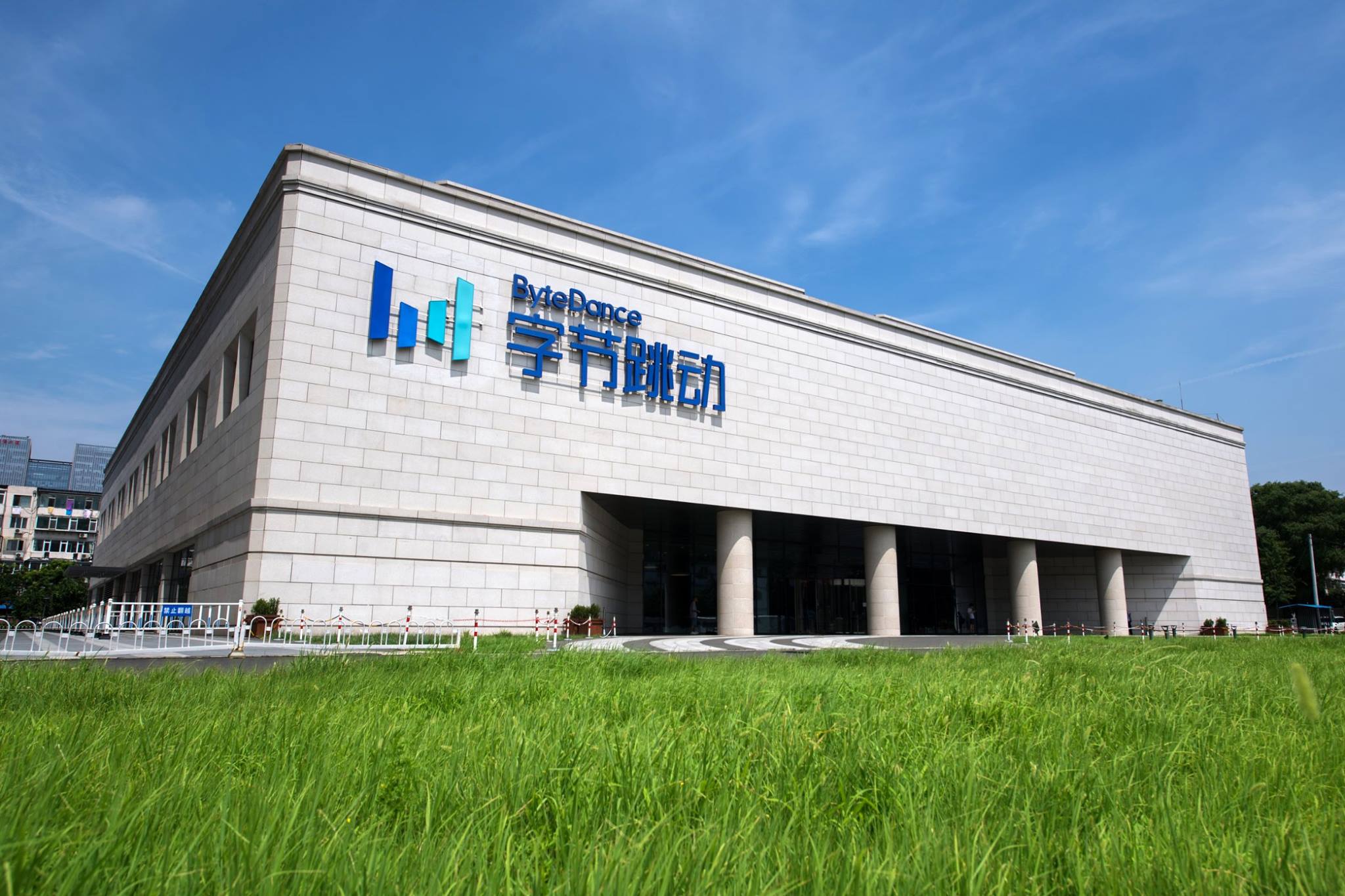 China’s Toutiao, also known as ByteDance, is raising between US$2.5 and 3 billion at a valuation of between $4.5 and 5 billion, sources told local Chinese media, in a round that leads up to a rumoured Hong Kong stock exchange floatation next year.

The latest funding will be used to further the company’s international expansion and investments in frontier technologies.

Founded in 2012, Beijing-based ByteDance runs some of the most popular AI-driven multimedia content curation and distribution platforms in a variety of formats, from text and photos, to audio and short videos, including text-based Jinri Toutiao (Today’s Headlines) and short video app Douyin, known as Tik Tok internationally.

– ByteDance is joining the likes of Meituan, Xiaomi, Pinduoduo into the public markets and hitting a valuation of $50b

– ByteDance was cordially courted by Alibaba amidst aggressive attacks from Tencent over social media and short video market grab, which might send the firm into the Alibaba camp