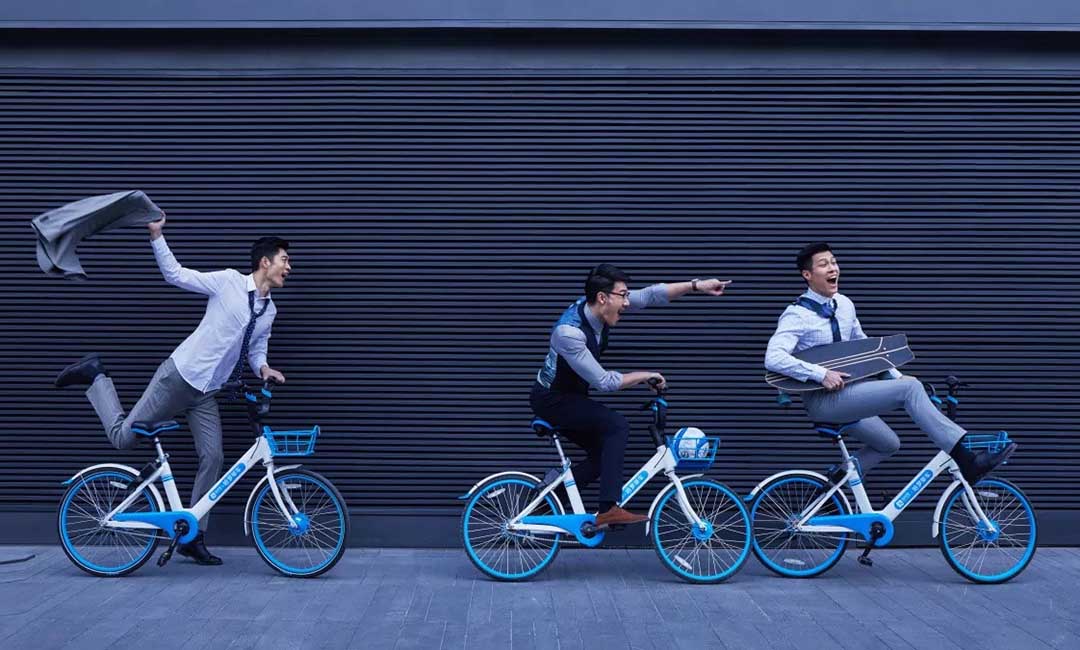 Hello Chuxing is the third-largest player in China’s bike-sharing market, according to market reports compiled by research firm iiMedia as cited by Caixin. Unlike the bike-sharing giants Ofo and Mobike, which have focused on expanding their footprint in major cities in China and abroad, Hello Chuxing established its presence in China’s second- and third-tier cities, acquiring over 200 million users and staying afloat in the country’s cutthroat bike-sharing market over the past two years.

KrASIA has previously reported that Hello Chuxing, which was rebranded from Hellobike in September, plans to expand its services beyond bike-sharing and provide other forms of transportation solutions, including e-scooters, buses, and ride-sharing services. The move will directly challenge Didi Chuxing, which is backed by Alibaba rival Tencent.

Those plans began to materialize in October, when Hello Chuxing began offering ride-hailing services in Nanjing, Chengdu, and Shanghai. This is facilitated via collaboration with ride-hailing company Shouqi Limousine & Chauffeur and navigation services provider AutoNavi Software, and will be rolled out in more than 60 Chinese cities. Hello Chuxing is also exploring the possibility of hiring drivers for carpooling services. In August, Didi Chuxing suspended its carpooling service indefinitely after two female passengers were murdered by their drivers.