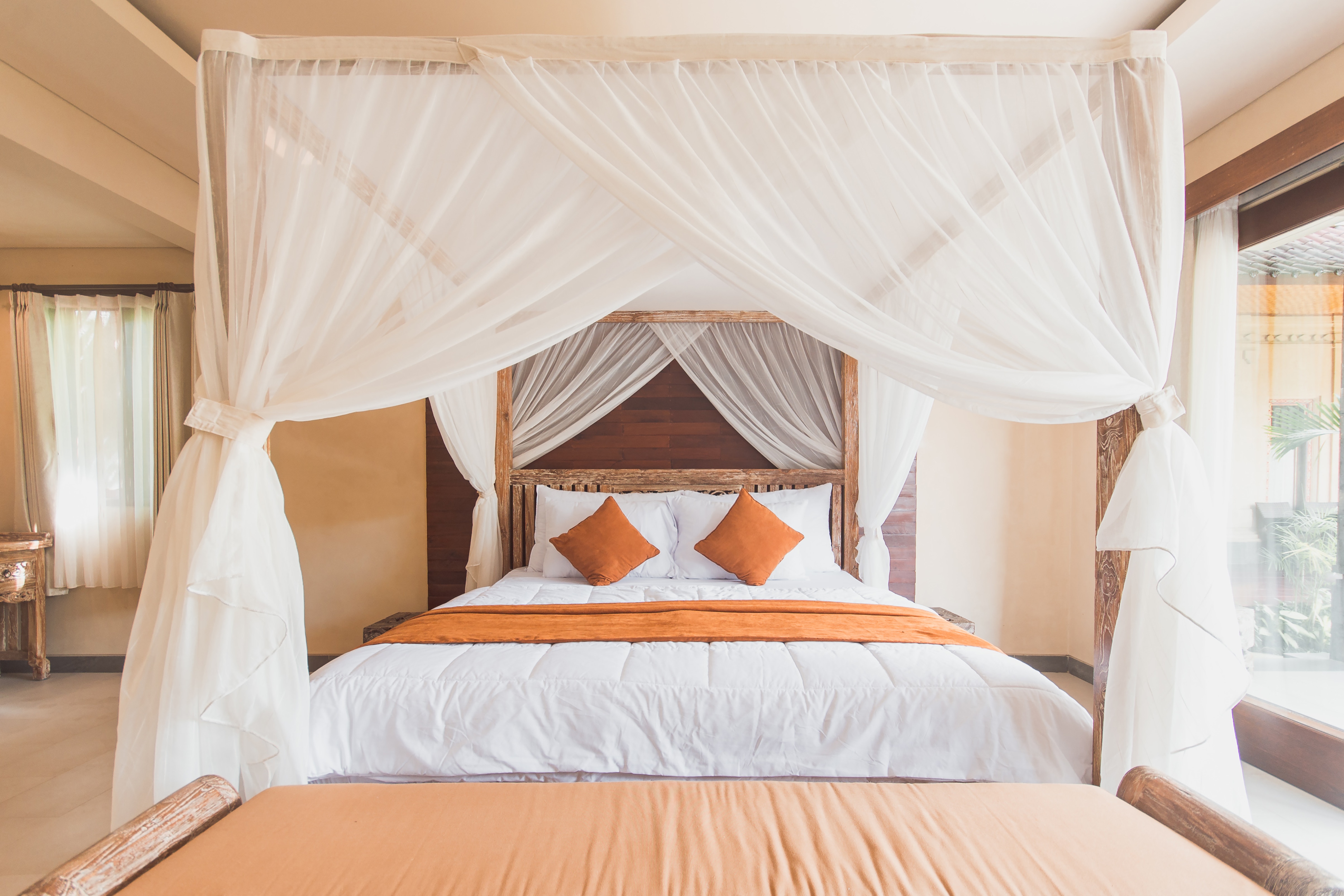 It might sound a bit unorthodox, but a Chinese gaming company is doing pretty well in the local sex toy industry.

NetEase, traditionally a gaming company, riding on the trend of local lifestyle upgrade to launch several e-commerce services to some degree of success, further dipped toes into the e-commerce market with the launch of its very own adult product brand TryFun (网易春风) in last October and started selling them online.

As of now, the one-year-old brand has reached more than RMB100 million (US$14.4 million) in sales revenue.

Although the figure is meagre when compared with the company’s overall e-commerce revenue of RMB11.67 billion (US$1.68 billion) as shown in its financial report, it is enough to propel Tryfun to the top three places in China’s sex toy industry.

Tight government regulations and the Chinese society’s prudish attitudes towards sex toys have both rendered the adult product market a grey area in the middle kingdom, which actually promises a great growth potential.

TryFun’s success could be partially attributed to its positioning and strategy. In addition to marketing itself as fresh, cool and artistic products for young Asians aged 20-35, TryFun also leverages on advantages such as the company’s large user base and sales channel as well as the products’ clear-cut positioning, original designs, and focus on quality, to quickly rise to the top.

Out of the five domestic-listed adult product firms, only two have reached the same scale of revenue as TryFun and both of the firms have been established for more than five years.

Though the potential market is huge, development in the adult product industry still has a long way to go. TryFun project head told our parent company 36Kr in an interview that Tryfun had only delivered half of its targeted sales revenue due to restrictions on promotion.

Even with the support of NetEase’s huge traffic and creative market campaigns, Tryfun still needs more time to reach individual customers than companies in other industries. And other players in the sector is still being challenged by the same customer reach issue.

KRA Comment: Chinese sex toy firms are still exploring a nascent market. The future 3-5 years may be the rapid expansion phase for this industry. In addition to competing on quality, product lines and marketing ideas, existing players also need to keep an eye out for any new players looking to break into the sector, just like what NetEase’s TryFun has done.