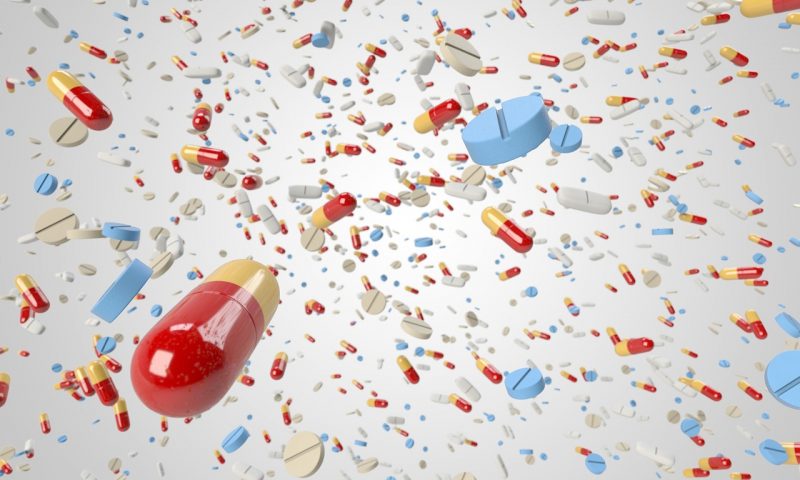 Guangdong-based online pharmacy and healthcare tech company Jianke 健客(literally “healthy guest”) has secured US$130 million in a Series B round led by GTJA Investment Group with participation from HBM Healthcare Investments and Crescent Point in an aim to enhance its solutions and expand business reaches, according to an announcement made on Tuesday.

While the company did not disclose its current valuation, a Reuters report said that the firm is now valued at between US$500 million to US$600 million, citing a source familiar to the matter. The same source added that Jianke is planning to secure one more private fundraising round before filing its initial public offering (IPO) in the US next year.

Founded in 2006, Jianke is the second biggest online drug store in China after 111.com, as of June 2017, according to a report by China Daily ranking the top 10 companies in this sector based on their performance in the first half of last year.

We reported in August that 111.com has filed with SEC for a $200 million NYSE listing.

Currently, Jianke claims to offer 680,000 Stock Keeping Units (SKUs) or goods, with more than 100 million customers served cumulatively, and a repeat purchase rate of more than 50%.

Fangmin Xie, founder and CEO of Jianke, said in a statement that the company will continue to focus on growing its strong position within the B2C market. Aside from operating an e-commerce marketplace where consumers can buy medicine, it also runs brick-and-mortar hospitals.

In 2017, Jianke secured US$50 million in its Series A+ round from Asia-Pac eCommerce, PGA Ventures and Volcanics Capital, according to local media source IT Ju Zi.

– As more consumers in China turn to online pharmacies like Jianke, the B2C drug market in the country is poised for solid growth.

– There are also numerous pharmaceutical companies in China working to export their products to a global market, although it will be an uphill battle  given the stigma over the country’s pharmaceutical industry following the recent fake vaccine scandal from a local firm that affected “hundreds of thousands of children”.