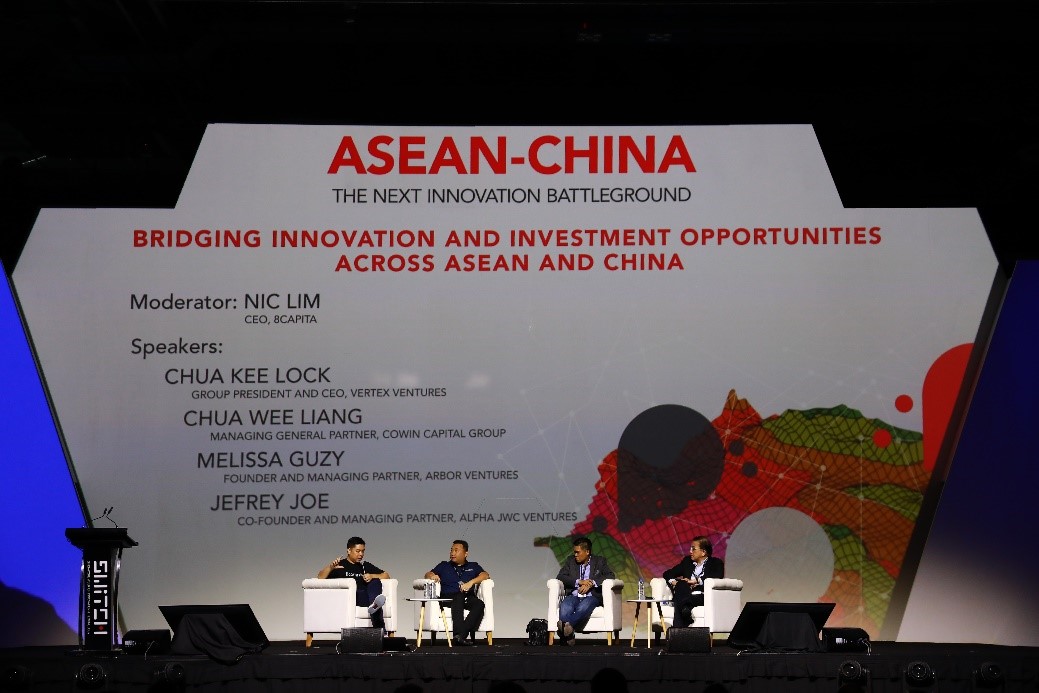 The region of Southeast Asia’s sustained growth as a large market with growing middle class and a tech-savvy population will keep attracting Chinese technology investments, a panel discussion titled “Bridging the Innovation and Investment Opportunities Across Asean and China” at the recent SWITCH tech conference held in Singapore concluded.

Chinese unicorns, facing a competitive and saturated home market, have turned their sights to the Southeast Asia market, looking to understand it and make an inroad.

Chinese tech companies invested in local tech startups like Tokopedia, Lazada, Grab and Go-Jek include Baidu, Alibaba, Tencent, Meituan, and Didi, all monolithic tech giants. However, they are not just the only investors from China. Cowin Capital partner Chua Wee Liang said that smaller Chinese companies are also looking to make waves in the region. For instance, he’s helping his investee company which makes industrial drones to expand into Asean, particularly Indonesia because its equipment can be used for the agriculture sector.

Over the panel discussion it’s also noted that many Chinese tech companies are making a mobile-based foray into the region, instead of starting with physical operations. For instance, venture capitalist Jefrey Joe said that there are about 200 Chinese companies which have introduced their online business in Indonesia via mobile apps.

On the other hand, as Chinese companies just started exploring the SEA waterfront, there are some lessons they could learn by heart to avoid making the same mistake. The first thing they could do, is to understand that Asean is not a homogenous market.

The region speaks different languages and has different residents with various culture, customs and religions. A little bit more understanding of the local business environment would help the Chinese as well as foreign companies to survive here.

An interesting analogy presented during the discussion was that, many American internet companies tried to expand into China over the past two decades, and most of the attempts flopped for failing to recognize the local market environment and adapt to it. This could happen to Chinese companies which are on an expedition to the Asean market.