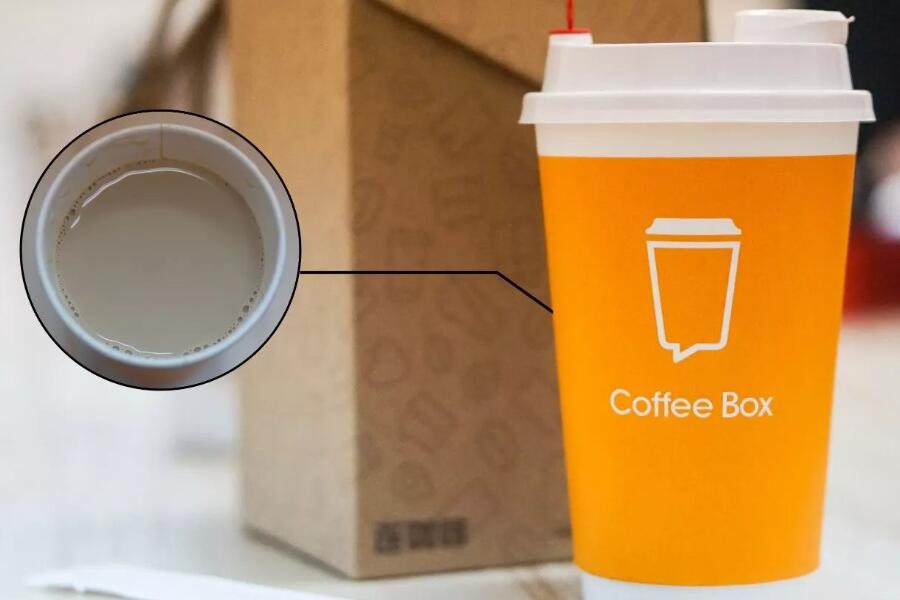 Luckin’s local archrival, coffee delivery startup Coffee Box, is ramping up its offline presence with over 50 large-scale coffee stores in first-tier cities in China by early 2019.

In 2012, Coffee Box (or 连咖啡 in Chinese) started out as a coffee delivery app for foreign brands such as Starbucks to customers. The app gained 800,000 subscribers and was the biggest delivery platform for Starbucks with up to 15,000 cups delivered every day in 2016. Over time, Coffee Box gathered meaningful data on customer demands and demographics.

Later in 2016, Coffee Box started brewing its own coffee that paired with its delivery strength. In terms of current store footprint, Coffee Box has about 400 mini-stores within China. Coffee Box has already achieved profitability in late 2017.

Coffee Box’s intention on expanding their brick-and-mortar business into larger scale shops may be part of its brand strategy for larger offline exposure. CMO Zhang HongJi told KrASIA’s parent 36Kr that: “Many of our customers reflected that they are not aware of our brand in spite of our 400 mini-stores.”

The Chinese coffee market has been growing exponentially. Competition is also getting more intense with new business models like Luckin and old contenders like Starbucks, who recently partnered Alibaba for store and delivery upgrade. Players are now very much aware that it is equally crucial to building presence both online and offline.