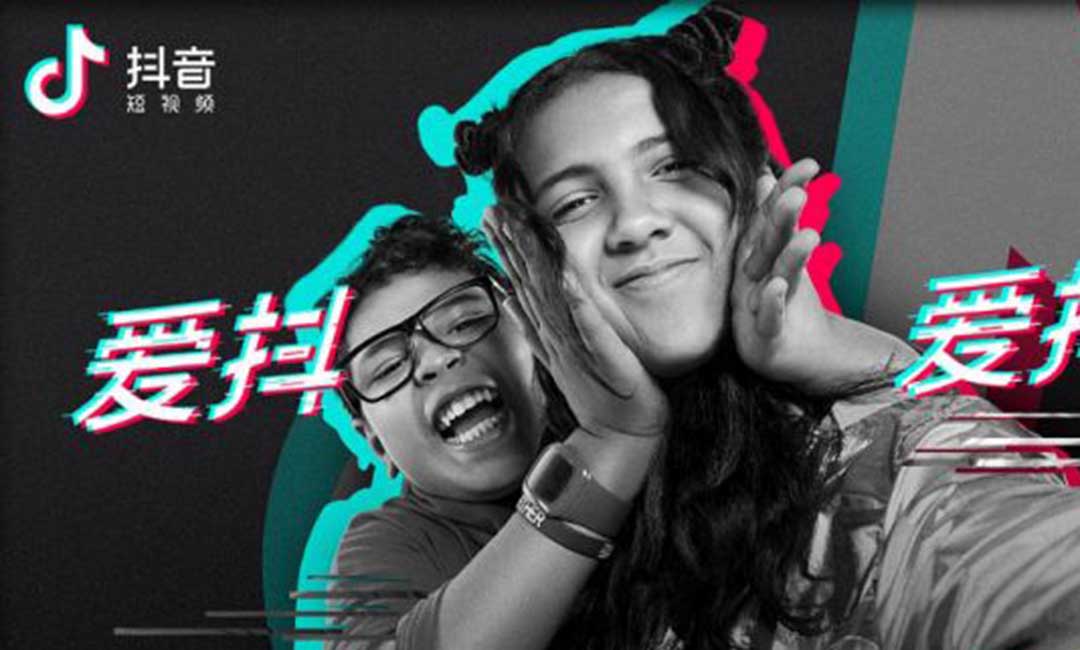 Douyin, known as Tik Tok outside of China, is changing course to launch an official program in an aim to better tap and manage influencers that have been attracting a large swathe of traffic for the hype-popular short video app, as the app is currently undergoing a break-neck growth speed.

Douyin, according to app intelligence service SensorTower, is the most downloaded app in Apple’s App Store worldwide in the first quarter of this year, outshined Facebook and WhatsApp over the same period.

Douyin reportedly has identified a number of MCNs, using metrics including their video views, number of KOLs, and growth of fans, and would make them certified MCNs on its platform.

MCN, the abbreviation for Multi-Channel Network, is an organization that works with content platforms and content makers to offer assistance in audience retaining, content programming, partner management, monetization, etc.

From restriction to collaboration

Previously, Douyin’s approach was to sign up and manage influencers by themselves and has put tight restrictions on MCNs, possibly due to the fear that MCNs might move influencers to competitors’ platforms.

The short-video app has been reportedly banning MCNs from signing contracts with influencers made famous on and by Douyin who have over 5000 fans.

Just a month ago, Douyin was criticized for being “the most barbaric company” for trying to sign exclusive contracts with all influencers with over 200,000 fans on its app.

The change of attitude, partly reflected that, now standing at a whopping 150 million daily active users (DAU), Douyin is badly in need of widening and diversifying its content offerings. And MCNs are likely to help Douyin produce enough high-quality content to retain users.

According to local media Caijing, Douyin has ceased signing exclusive contracts with influencers since April, as the corporation was proven to be inefficient.

China’s short video-streaming market has been gaining momentum. The market size hit $881.6 million (RMB 5.73 billion) in 2017 and is projected to surge to $4.6 billion (RMB 30 billion) by 2020 as per a report by consulting firm iResearch.

Scrambling for more market shares, Douyin competitors, Tencent’s revived Weishi app and Baidu’s newly launched Nani, are all poaching influencers with hefty subsidies. Tencent was said to give out $ 478 million to entice KOLs.