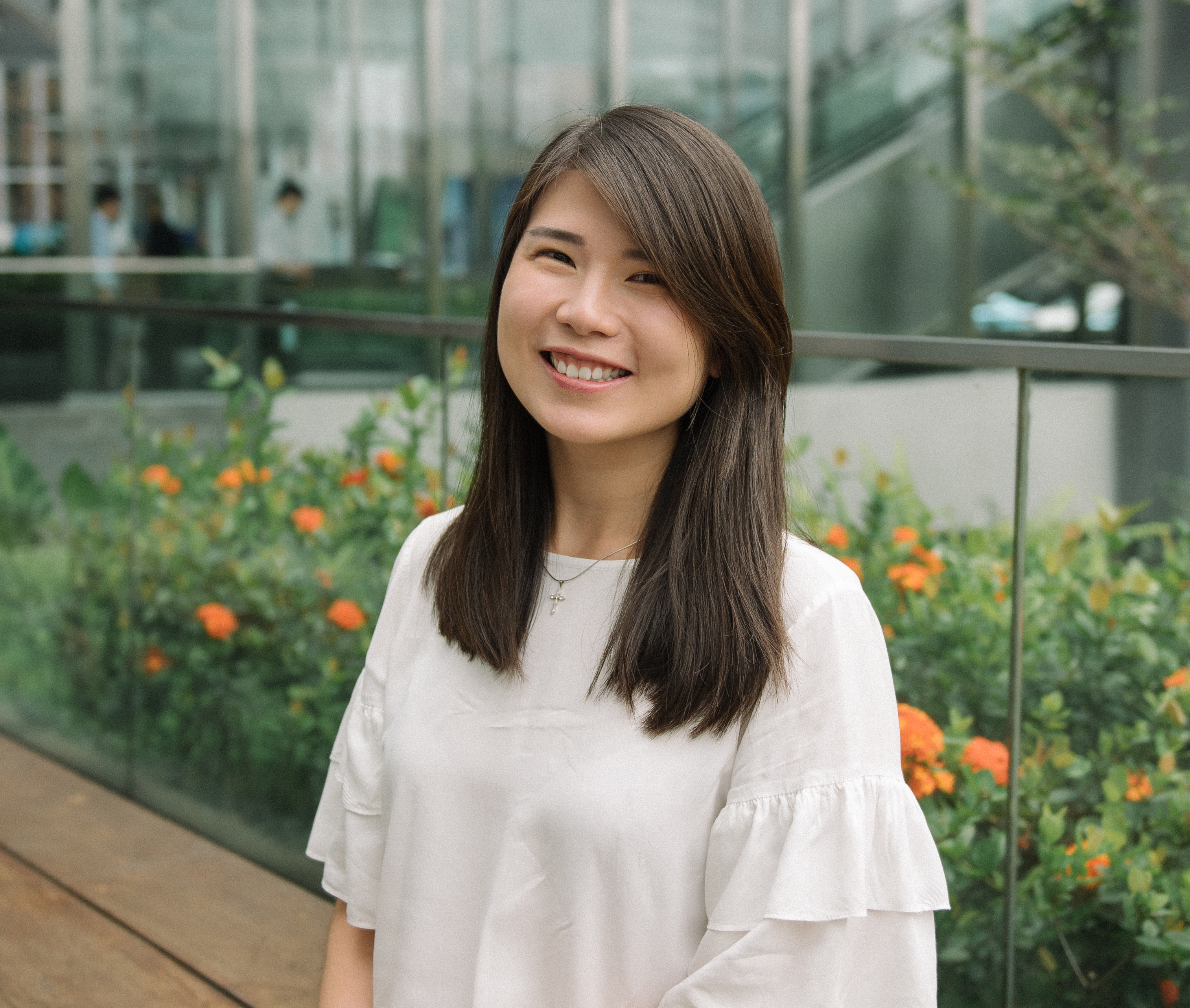 Irene started working at the firm as an associate in 2015, and was promoted to principal last year before becoming a partner.

“I joined VC because I always wanted to witness and take part in Indonesia’s digital transformation era. With EV, every day is a new learning ground as we always bet on young and mostly ‘first-time’ founders to build Indonesia’s tech ecosystem,” Irene said in an official statement.

East Venture’s managing partner Willson Cuaca has highlighted how Irene stands out among her peers. “Irene is an antithesis of how a VC partner arrived at the job. She joined EV right after school without investment experience nor digital industry knowledge. We welcome Melisa Irene as our youngest partner (probably youngest in the region) and looking forward to her impact in our ecosystems,” he said.

There is a severe gender imbalance in the venture field. A report conducted by TechCrunch suggests that only 7% of partners at top firms are women.

In 2015, Jenny Lee of GGV Capital was the only woman who was named in the top ten slots of Forbes’ Midas List, which ranks the best deal-makers in the high tech and life sciences sectors. Lee is considered to be one of the most respected investors in China.

Last year, Gobi Partners appointed Shannon Kalayanamitr as a venture partner for their Thailand fund. Before taking up this position, Kalayanamitr founded the consulting company Ikigai Group. She is an advisor for the Thai government—in particular the Ministry of Digital Economy and Society, and the Digital Economy Promotion Agency—on the country’s “Thailand 4.0” strategy.

Other women who have made partners in the region’s top venture firms include Tee Plern Suraphongchai of Venturra Capital and Geraldine Oetama from Skystar Capital.

TechCrunch’s report concludes that venture firms founded by women, as well as firms that have an unusually high percentage of female partners, invest more in female entrepreneurs.

To address the gender imbalance in the higher echelons of venture firms, the Global Funders Consortium for Women established the The Billion Dollar Fund (TBDF), a woman-managed fund of funds. Led by managing partners Shelly Porges and Sarah Chen, as well as co-founders Anousheh Ansari, Nadereh Chamlou, and Anu Jain, TBDF aims to invest US$1 billion in companies founded by women in the next decade. The consortium has so far secured pledges of over US$460 million from global investors, including Gobi Partners, Golden Gate Ventures, Rethink Impact, Springboard Growth Capital, Astia Fund, Fusion Fund, and others.