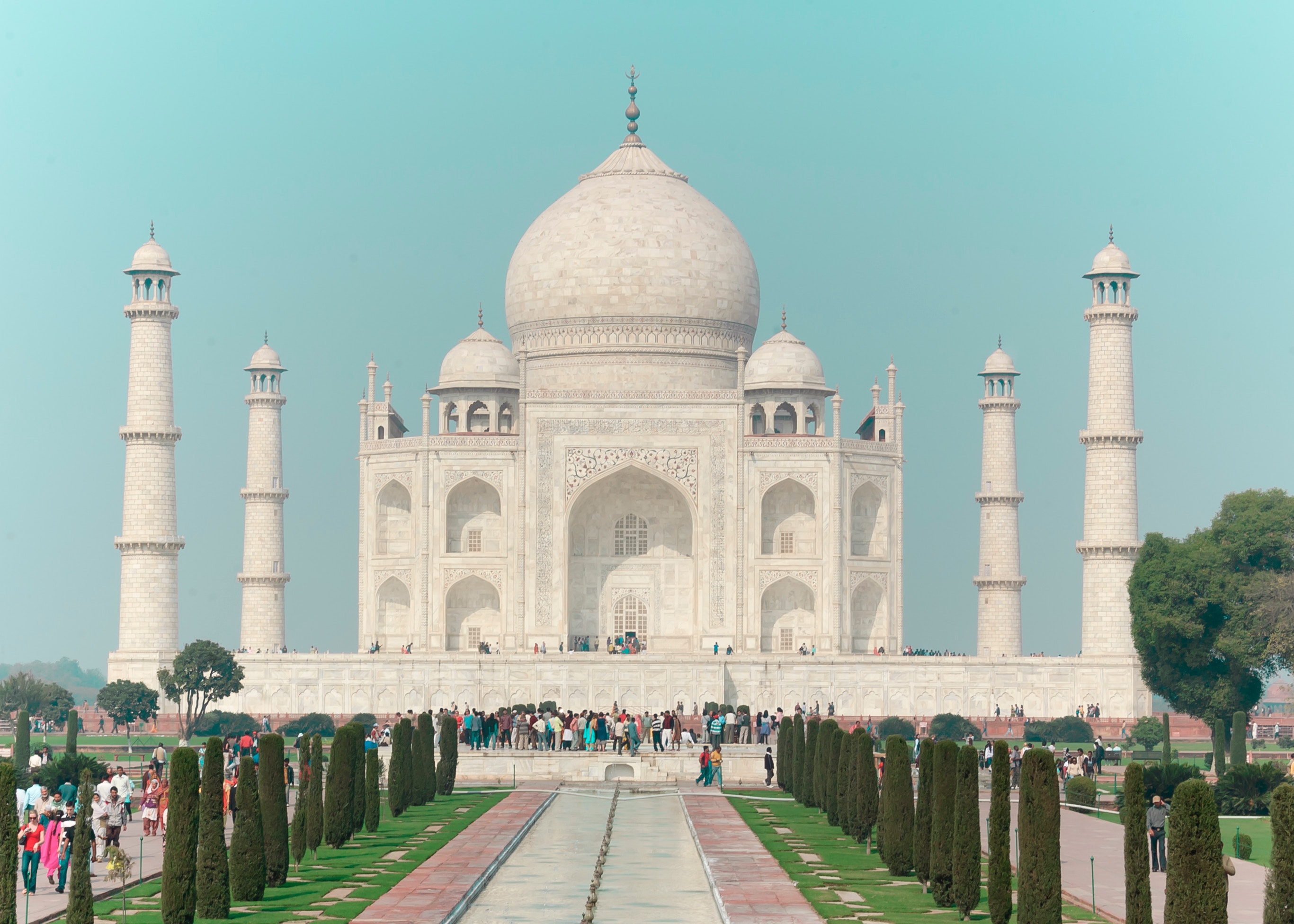 Singapore’s ride-hailing giant Grab has invested around US$103 million in Indian hotel chain startup OYO’s Series round of financing, according to a filing with India’s Registrar of Companies (RoC) by OYO, reported Economic Times, saying Grab, through its Cayman Islands entity, A1 Holdings Inc., issued 2,884 Cumulative Convertible Preference Shares at $34,670 per share.

The move marks Grab’s first investment in India, as we wrote before, against the backdrop of a heated competition between Grab and Go-Jek, the Southeast Asian ride-hailing duo which are now racing each other to expand outside of their home markets.

While Grab has long set foot on Indonesia, Go-Jek has also recently launched its ride-hailing app in Singapore with positive feedback from the local driver community, according to the company.

Investing in OYO might be Grab’s first move in India, but not the company’s first attempt at the travelling sector. In late October Grab announced on-boarding global OTA giant Booking.com as a strategic investor as part of the company’s ongoing funding round. Booking is not just putting $200 million investment into the company, but will also integrate its traveling booking services right into the Grab app, meaning users will be able to book Booking.com services from the Grab app and then pay directly from GrabPay, the companies said at that time in a press statement.