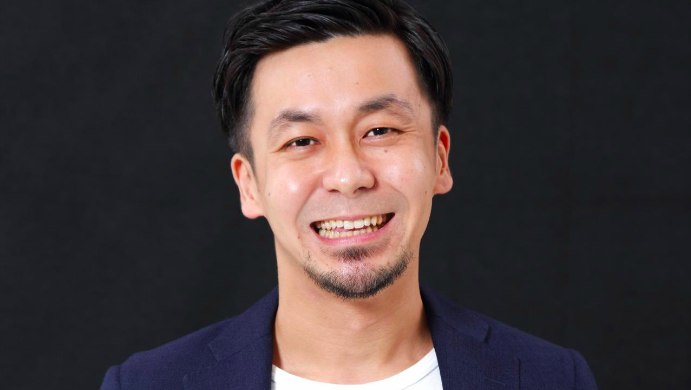 Tokyo-based venture capital firm Genesia Ventures has launched its second fund that targets startups in the fields of digital transformation, digital media, and so forth from Japan and Southeast Asia.

It has already raised US$45 million, and expects to hit the US$80 million target by the end of September.

The fund’s investors include major companies, such as Mizuho Bank and Mizuho Capital (which are Mizuho Financial Group companies), the TFHD Open Innovation Program (which is an investment arm of Tokyo Fudosan Holdings), Marui Group, mixi, and JA Mitsui Leasing. Genesia Ventures will use this fund to target early-stage startups in Japan and Southeast Asia. Its most recent investment was in KAMEREO, a B2B purchasing and sourcing platform for restaurants in Vietnam that received US$500,000 from Genesia.

Genesia Ventures’ second fund will focus on investing in the fields of digital transformation, new economy development, digital media content, and frontier technologies such as artificial intelligence, robots, drones, and low-earth-orbit satellites. After Indonesia, Vietnam, and Singapore, the firm plans to expand its investment coverage to Thailand, Malaysia, the Philippines, and India.

The VC firm also announced Takahiro Suzuki’s appointment as a general partner for this fund. He previously served as CEO at CyberAgent Ventures Indonesia, which has made notable investments in Indonesia’s tech companies, including e-commerce operator Tokopedia and B2B marketplace Ralali.

According to CrunchBase, Genesia Ventures, which was founded in 2016, led four investments last year, including a stake of US$2.5 million in Series A funding for Vietnam’s local rental sharing platform Luxstay. The firm also led a US$1.2 million funding round for Docquity, and led investments with undisclosed amounts in Vietnam’s real estate platform Homedy and Japan’s educational support service Linc Corporation.