Deals | Go-Jek in talks to raise $1.5b in race with Grab to become Southeast Asia’s super app 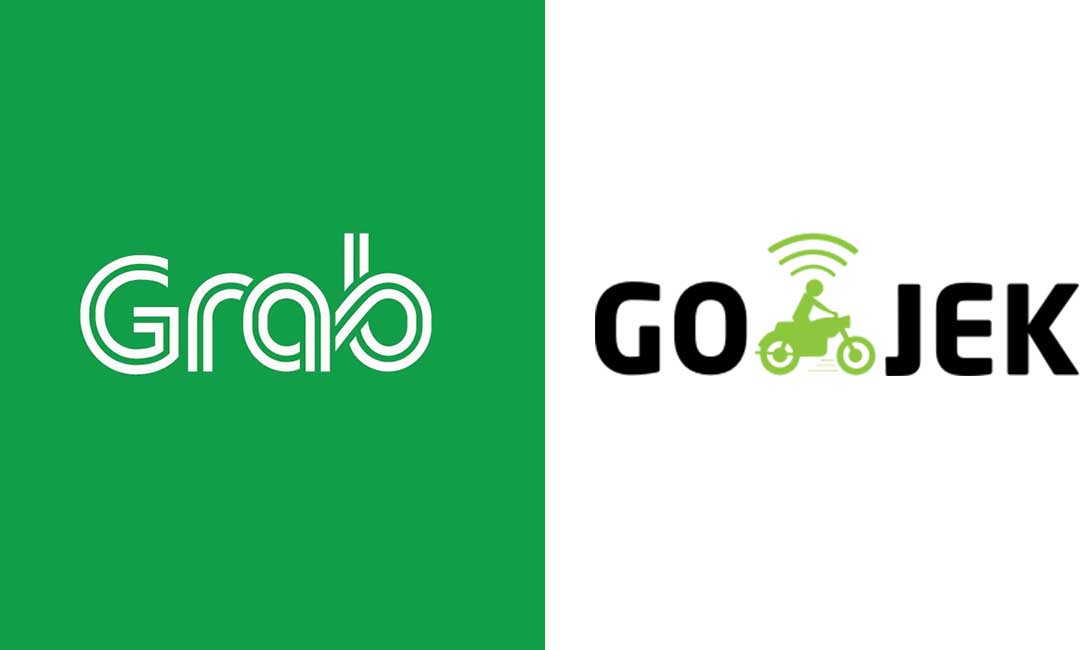 Indonesia’s on-demand service provider Go-Jek seems to finally take up on the offer some if backers tendered earlier, as we reported , in its race with archrival Grab, to become the de facto super app in Southeast Asia.

Jakarta-based Go-Jek, an Indonesian home-grown ride-hailing service provider, according to tech media The Information citing source briefed on the matter, was in talks with Tencent, Google, JD.com amongst other investors to raise up to US$ 1.5 billion in a new funding round.

The Indonesian unicorn announced on Tuesday the launch of its operations in Vietnam and Thailand, under a different brand name in each market, namely Go-Viet (Vietnam) and Get! (Thailand) as part of its push to build up presence in more Southeast Asian countries.

Go-Jek’s move to refill its ammunition could serve as a watershed moment for the start of an intense war here in Southeast Asia, mirroring that of the battle for China’s O2O platform giant Meituan-Dianping and China’s ride-hailing giant Didi Chuxing.

Coincidently, Meituan is one of Go-Jek’s strategic backers while Grab also considers Didi as one of its investors.

Southeast Asia might quickly become the proxy for one of the hottest battleground in the overseas expansion plans of the Chinese tech unicorns.

In March, Grab’s abrupt acquisition of the Southeast Asia unit of Uber annihilated a powerful rival, but also created a vacancy to be filled by another counterpart, in this case, it’s Go-Jek.

After merging Uber’s operations across Southeast Asia, Grab ascended to the dominance in the region’s ride hailing market, and, has ever since been busy widening its service portfolios, launching a wide array of new offerings ranging from mobile wallet to bike services.

In addition, the ambitious Malaysian-born Singapore-headquartered startup also fixed its eyes on Indonesian market, currently tightly held by Go-Jek, which accounted for more than half of the ride-hailing market.

In the meantime, Go-Jek, feeling the pressure of Grab’s aggressive stretch across the region, also expedited its expansion to dip toes outside of its home turf Indonesia, which is the most populous country in Southeast Asia, home to more than 266 million.

The duopoly in the region’s ride-hailing sector is gearing up for an all-out proxy war, on behalf of their respective backers. And a war burns money.

We reported earlier this month that Go-Jek pledged $500 million to fuel its push to Thailand, Vietnam, the Philippines and Grab’s home market Singapore.

The race to become the super app

Both started as a regional ride-hailing app, the two have evolved into sort of a super app providing a wide range of on-demand services, from car-hailing, food delivery to mobile wallet among other things.

Go-Jek, began back in 2010, now has approximately 100 million monthly bookings for its suite of service – a number matching of the ‘go-to’ app in Indonesia. Grab, on the other hand, started about two years later, in 2012, also has grown rapidly offering anything from ride-hailing, food delivery, mobile payments to even other mobility solutions.

In addition to the common goal of becoming Southeast Asia’s ‘super app’, Go-Jek and Grab both adopt strategies of a similar nature.

One good illustration will be – seek meaningful partnerships to foray into unfamiliar territories to extend the suite of services on one’s app as opposed to going out there alone.

Grab’s launch of Grab Ventures, for example, is Grab’s way of searching for partnerships to quickly expand and cement its dominance in the region.

Go-Jek too looks to partner local founding management teams in its first wave of international expansions into Vietnam and Thailand – instead of a head-to-head competition against local players.

Another case in point would be the growing dependence on technology – which is natural for tech companies like Go-Jek and Grab.

Grab is also funding heavily into its research and development operations in Seattle, Beijing, and Bangalore.

Perhaps, the most glaring similarity among all will be that both Go-Jek and Grab have no lack of investors.  While Go-Jek counts Tencent, Google, and Meituan as one of its notable investors, Grab too has the backing of the likes of Softbank and Didi.

In any case, the widely similar attributes have already set the stage for a brutal war ahead. Besides, the very essence of a ‘go-to’ app does not make room for any duopoly market – even in a burgeoning Southeast Asia market.

Expertise, investment, technology and market opportunities will converge in the battle among the giants in this region.