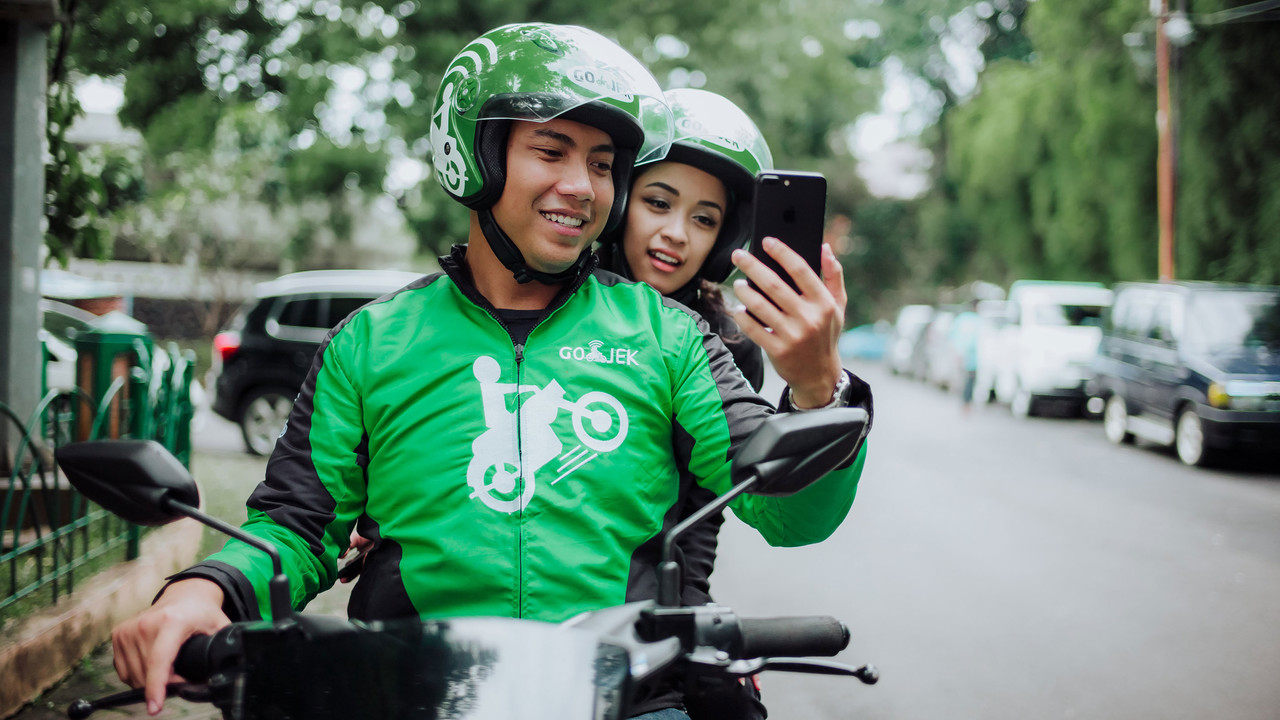 Indonesian on-demand services giant Go-Jek is on track to secure over US$2 billion in financing, a round that the unicorn aims to close in few weeks, according to Bloomberg citing an anonymous source.

This new capital will help Go-Jek better compete regionally, its main competitor being Singapore-headquartered Grab, a company that has raised more than US$6.1 billion in total since it was founded in 2012. Grab, which is available in eight countries in Asia, is poised to add an additional US$1 billion in financing by end-2018 to fuel its expansion across the region, according to its president Ming Maa in an interview.

Financing wise, Go-Jek has raised at least US$2.1 billion to date since it was founded in 2010. This includes US$1.5 billion from Google, Temasek Holdings, Tencent Holdings and JD.com in February 2018, which gives Go-Jek a valuation of around US$5 billion.

In terms of expansion, Go-Jek has built up a strong brand in Indonesia and is looking to replicate its success regionally. It also kicked off its expansion plans with a soft launch in Hanoi, Vietnam, announcing its local brand Go-Viet. The company’s president Andre Soelistyo said last week that he expects the firm to launch its services in Thailand “very soon”, and that Go-Jek is working with lawmakers in Singapore and the Philippines. We earlier reported that Go-Jek is said to have set up a local affiliate in the Philippines in order to seek a permit to operate.

The ride-hailing / O2O battle in Southeast Asia is dominated by two players: Grab and Go-Jek. We’re seeing both firms, valued in the billions, busy snagging up capital in a bid to fight it out across the region. In the short term, consumers will stand to benefit the most if the companies decide to hand out subsidies in their scramble for market share.

While it will be an uphill battle for Go-Jek to catch up quickly in the markets where Grab has already established a strong presence, with enough capital supported subsidies to splash, this is not impossible.

It might be able to replicate its success in other emerging markets, as it has done in Indonesia, leveraging insights and its experience providing transportation and other services for users in developing countries, especially if Go-Jek could pull off the economies of scale and bundle a series of services together to retain users instead of just offering ride-hailing, a strategy proven to be worked well in its home market.