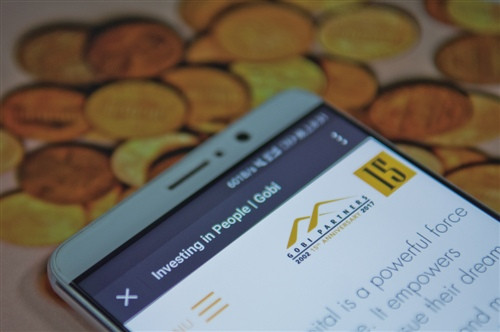 Regional venture capital firm, Gobi Partners (“Gobi”) announced today that it has promoted two of its Investment Associates, Kenneth Tan and Taraec Hussein, to the position of Vice President.

Singaporean Kenneth Tan started as an Investment Analyst at Gobi’s headquarters in Shanghai. After two years, he was promoted to Associate and relocated to Gobi’s Kuala Lumpur office where he assisted on investments into companies such as Carsome, Crowdo, Favful, Glints, and Travelio. Kenneth was also one of the key team members that helped Gobi secure a co-investor role with the SGInnovate Program.

Taraec Hussein is from Kuala Lumpur, Malaysia. He previously held roles in the CEO’s office and Investments Department at MAVCAP, where he worked on fundraising for regional venture capital funds. At Gobi, he is currently spearheading the firm’s TaqwaTech initiative, which is aimed at seeking out investments for Gobi into innovative tech startups that serve Muslim consumers, enterprises and communities. Taraec has also assisted in closing investments into companies such as Tripfez.

Speaking on the subject of Gobi’s growing presence in ASEAN , Founding Partner, Thomas G. Tsao, who is based in Kuala Lumpur, said,

“2017 will be remembered as the inflection point when the emerging integration of Northeast Asia and Southeast Asia became a reality. Gobi was fortunate to identify this trend early and, as result, we built out regional capabilities and infrastructure before others. These much deserved promotions will help Gobi maintain its leadership, broaden our coverage in ASEAN and add value for our entrepreneurs and LPs.”

Gobi Partners currently has three ASEAN-oriented funds. Overall, the firm has invested in 172 startups in China, Hong Kong and Southeast Asia, with notable companies being: 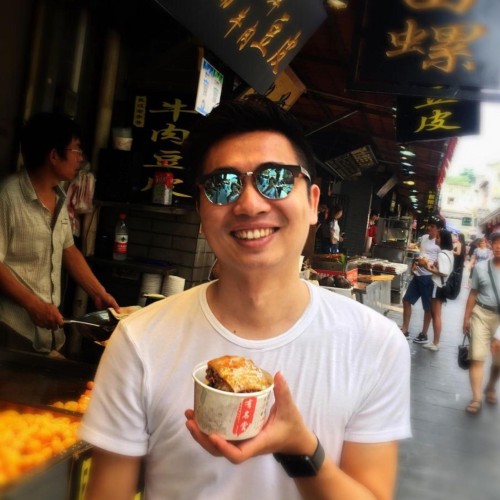 Jason Zhenghttps://kr-asia.com
I'm Jason with KrASIA [kri’eɪʃə], a newborn digital media with a dedication to help Asia uncover its innovations and to create.
MORE FROM AUTHOR
News

Gaga Café creates a third place for tea and snacks lovers and scores US$26.3M Series A