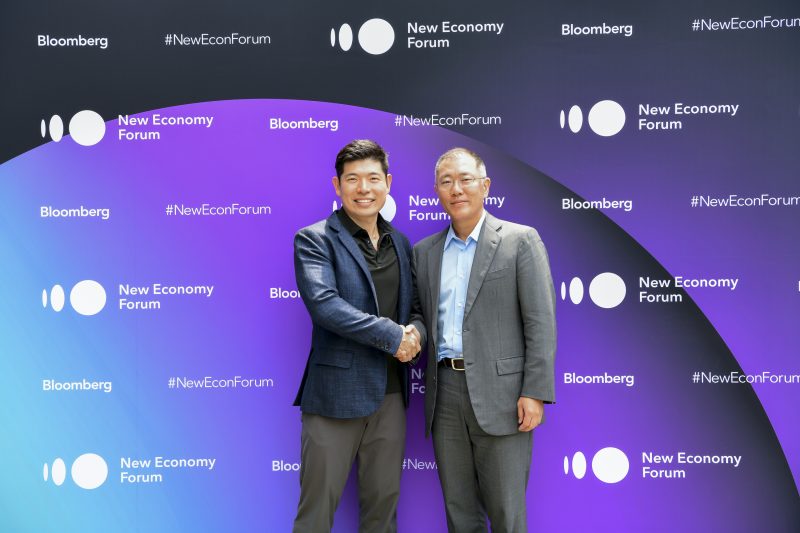 Singapore’s Grab just stepped on the gas to raise a US$3 billion Series H round, as the firm announced today it has snagged an addition of US$250 million from Hyundai Motor Group’s affiliates Hyundai and Kia.

This brings the total amount raised to date in its ongoing Series H round led by Toyota to US$2.7 billion, including US$200 million from Booking Holdings and US$1 billion from Japan’s Toyota.

Both Toyota and Booking are strategic investors Grab managed to onboard this year as the Singapore-headquartered company drives towards its Southeast Asia’s ‘super app’ vision.

Southeast Asia is regarded as a “huge emerging market for EVs” as it plays hosts to “one of the world’s fastest-growing consumer hubs”, said Youngcho Chi, the Chief Innovation Officer of Hyundai Motor Group. The three companies, Hyundai, Kia and Grab, will establish a region-wide electric vehicle (EV) partnership that to improve EV adoption in the region.

Grab is no stranger to Hyundai; it first raised an investment from the Korean automobile conglomerate in January 2018, and the two companies have been “exploring collaborations in the EV sector” together since then.

Grab announced in August that it would add 200 new EVs to its fleet, it didn’t specify what make or model it will use but yet included a photo of a Hyundai IONIQ in its press kit.

Hyundai isn’t the only automobile maker showing interests in Grab.

Japan’s Toyota Group, amidst the wave that automotive manufacturers investing in and teaming up with tech companies, pledged US$1 billion in Grab this June in the largest ever investment by a traditional car maker in the ride-hailing sector. With the rise of the ride-hailing sector globally, the shift of car-sharing raised concerns among car makers over reduced car ownership. Some are seeking to tie up with the tech disruptors, the likes of Uber, China’s Didi and Singapore’s Grab, to iron out a potential demand crunch issue.

Grab and Toyota are collaborating to develop connected devices. Grab, through data recorders installed by Toyota in its operated rental car, is able to collect and provide driving data to shed lights on fleet management and efficiency, etc.

Grab has a vision of becoming Southeast Asia’s super app, and it needs helpers.

Since earlier this year, the Singaporean tech unicorn has managed to take on a wide array of strategic investors, from software giant Microsoft, its counterparts Uber and Didi, online travel powerhouse Booking, to automotive experts Hyundai and Toyota.

In addition to capital, the strategic investors are all contributing to Grab’s grand vision with their own domain expertise.

For instance, while the tie-up with Uber and Didi would give Grab access to its regional counterparts’ ride-hailing knowhow, Microsoft’s chipping-in comes with a five-year deal that will see the duo co-working in big data and artificial intelligence, and Booking’s alliance is helping Grab tap into the heated Southeast Asian online travel business, not to mention that how the deals with Hyundai and Toyota will separately help Grab to expand its EV fleet and mobility services capacity.

Grab is not only driving into a lofty super app vision, but also an increased competition with Indonesia’s Go-Jek.

Go-Jek, counting Google, China’s Tencent and JD, Temasak, etc as backers, was reportedly in talks to raise US$2 billion as it’s racing Grab to expand into more countries across the region.