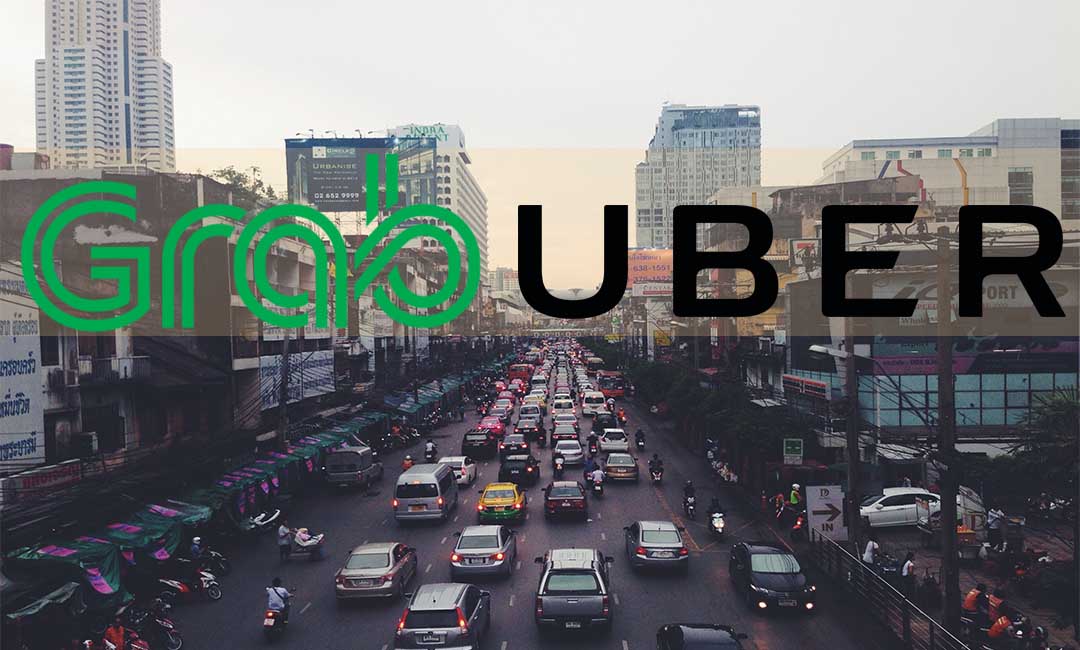 Singapore-based ride hailer Grab is close to signing a deal with Uber buying out the latter’s Southeast Asia operations the earliest this week or next, Bloomberg and Reuters reported Thursday citing sources.

We first reported that Grab was in talks with Uber to take over its business in the region early last month.

The deal would be similar to the one Uber made with Chinese ride-hailing service Didi Chuxing back in 2016, when Uber sold its China unit to Didi and took a stake in Didi for return.

Uber’s deal with Grab comes as its new CEO Dara Khosrowshahi strives to take the company to the public market sometime next year, and a healthier balance sheet certainly looks better in the eyes of investors. Turning over cash burning SEA operations to Grab in exchange for a stake in the promising company not only help conclude a money-bleeding business but also raise Uber’s valuation through the stake it owns in Grab. Grab was valued at US$ 6 billion on CB Insights’ global unicorn list, making it the most valuable unicorn in Southeast Asia region.

Ride-hailing is a heavily-subsidized business in Southeast Asia.

Additionally, with the retreat from Southeast Asia markets, Uber now can sharpen its focus on those strategic markets, including the U.S., Europe as well as Latin America.

Malaysia-born and Singapore-headquartered, Grab operates in more than 170 cities across Southeast Asia countries from Malaysia, Singapore, Indonesia, India, Thailand, the Philippines, Vietnam, Myanmar, and Cambodia. Uber currently has a presence in about 60 cities in the region.

Japan’s Softbank, the world’s largest technology investor, pumped billions into both Uber and Grab. Softbank shelled out for Grab in as early as 2014 while its involvement with Uber happened only last year in a deal that made Softbank the largest stakeholder in the San Francisco-based unicorn and gave the investor more influence over Uber’s decisions and directions.

Venture funds usually are less inclined to pour money into startups from the same area and let them encroach upon each other. That being said, Softbank, with its huge war chest, is not any usual venture funds. It’s more like “a private-equity buyout firm that’s looking to consolidate a market”, Singapore-based Golden Gate Venture’s Vinnie Lauria, a founder of the venture fund, told Wall Street Journal in an interview.