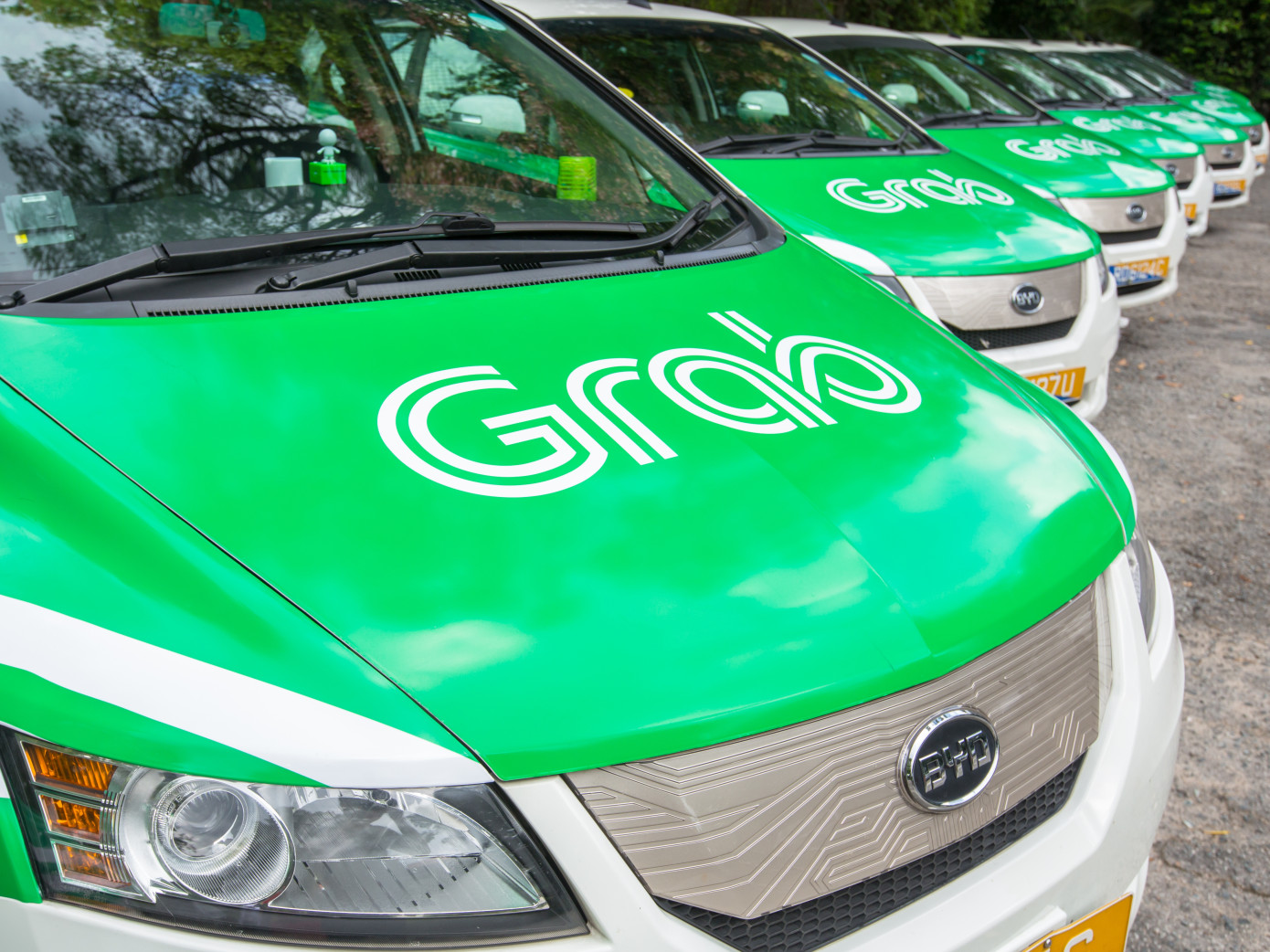 Grab, the Southeast Asian ride-hailing company that acquired Uber’s SEA operations, is yet again beefing up its already shining strategic investor roster, as the company was reportedly in talks with payment giant PayPal for a potential investment.

The rumoured deal is part of Grab’s ongoing Series H round which has attracted a long list of big-name investors from around the world, including Japan’s SoftBank, American Microsoft, China’s Didi, Europe’s Booking.com, in addition to Southeast Asia’s regional strategic investors.

According to earlier media reports, in the beginning, Grab targeted to raise US$2 billion in the H round, and with more and more investors showing interests and participating in the funding, the target was lifted to $3 billion. The figure might be elevated further to $3.2 billion provided the deal with PayPal goes through, according to an executive familiar with the matter as cited by Singaporean digital media *DealStreetAsia*.

Earlier this month, Grab announced to add a wallet-to-wallet remittance feature to its mobile wallet app GrabPay, which is one of the core businesses of the Singapore-based tech unicorn. The new feature, to be launched in the first quarter of 2019, will enable speedy and affordable cross-border remittance among GrabPay users across the region of SEA.

A World Bank stats shows that the region’s remittance market size was estimated to reach $70 billion in 2017.

The Grab/PayPal combination mirrors quite a few similar deals Grab managed to ink for its latest round of financing. It has been busy on-boarding strategic investors that could not only chip in the capital, but could also either bring on their own expertise to help ramp up Grab’s own businesses or has a speciality skill that complements Grab’s operations in a way that benefits both parties. The former being the Toyota/Hyundai/Didi investments in Grab, and the latter, Booking.com’s alliance with Grab.

A Grab spokesperson declined to comment on the matter. citing the company’s policy of “not commenting on market rumours and speculations.”