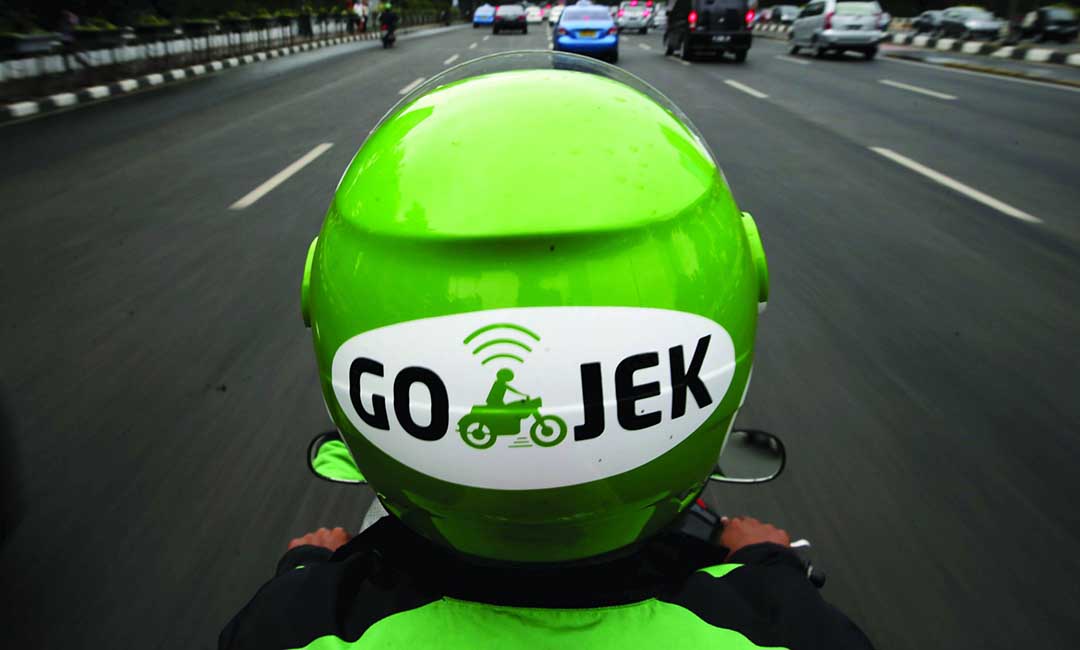 The company was reportedly raising USD1.2 billion and the 25 percent extra funds raises its market valuation to around USD5 billion, while Grab is valued at over USD6 billion, reported Reuters Breakingviews.

Reuters’ source also revealed that BlackRock, Temasek and Djarum Group’s PT Global Digital Niaga are investing about USD100 million each in the latest round, while Indonesian conglomerate Astra International said it will invest USD150 million.

Started in 2010 in Indonesia as a motorcycle ride-hailing service with a call center and fleet of 20 riders, Go-Jek has been experiencing breakneck growth. It now operates in 50 plus cities all over Indonesia and also launched operations in India early last year.

Go-Jek is Indonesia’s first and only unicorn.

Bringing Competition to Their Doorsteps

Southeast Asia, home to some 600 million people, is a hot market that sees heated competition in the transportation sharing economy business. Go-Jek’s archrival Grab secured a USD 2.5 billion round led by Softbank and China’s Didi Chuxing at a 6 billion valuation last year.

Grab operates in seven countries, including Indonesia, which is the home market for Go-Jek. The two, and Uber, have been locked in an uphill battle to lure customers in the most populous Southeast Asia countries.

“In terms of competition, we’re clearly number one across verticals,” said Mr. Nadiem Makarim at the conference.

He also said in an interview late last year that Go-Jek plans to step into four more ASEAN (Association of the Southeast Asian Nations) countries, as part of its expansion plan. He didn’t give any specific names of the countries, or the exact amount of the investment and when to commence operation. But he did imply that Go-Jek is a platform fit for emerging economies where infrastructure isn’t fully developed.

“We’re always been on the defensive. It’s time to bring competition to their doorsteps,” said Mr. Nadiem Makarim.

A Platform that Delivers Everything 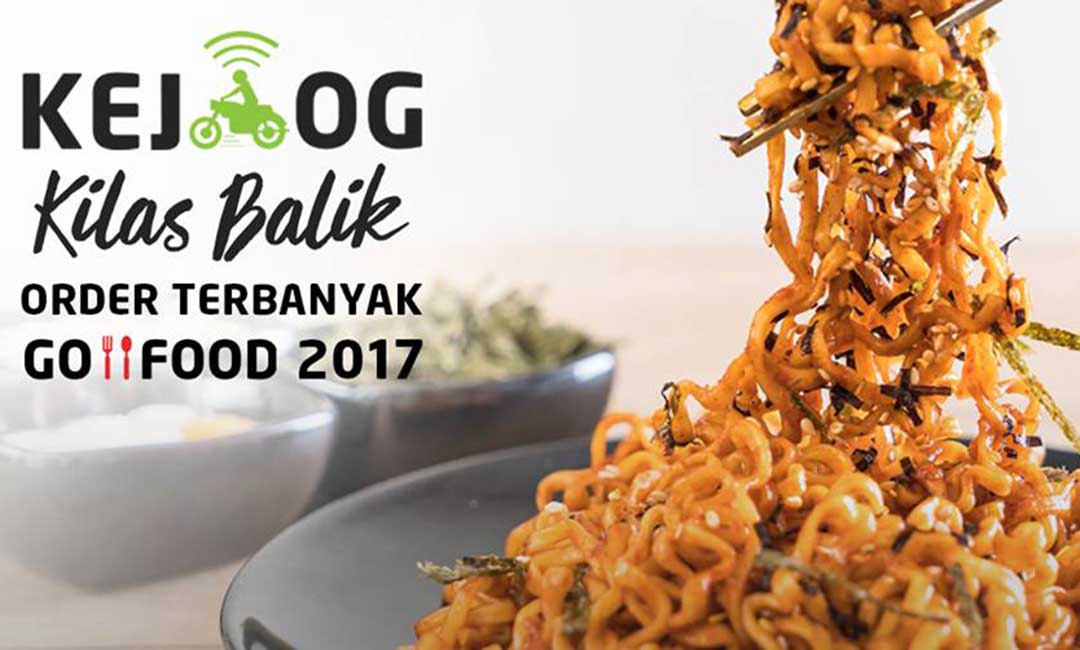 Though mainly operates in Indonesia, Go-Jek has been doing an arduous work to diversify its service offerings in the past years.

It has evolved into an on-demand platform with a wide range of services, including food delivery, courier, shopping service, and payments in addition to its original transportation offering.

Go-Pay president Andre Soelistyo said the mobile digital wallet service would be the front product and would expand in a very aggressive way. He wanted Go-Pay to replicate In Indonesia the kind of success that Alipay and WeChat Pay are achieving in China.

Indonesia is the world’s second largest cash-based economy, with only around 36% of locals have a bank account, and adoption of non-cash payment stands at about 10% as of last year, according to a survey by auditor KPMG.

The prevalent of cash payment signifies a big growth potential for mobile payment startups and services, including Go-Pay.

Tencent-backed China’s Meituan-Dianping participated in this new round for Go-Jek. Additionally, Tencent and JD, also backed by Tencent, both invested in Go-Jek in the past.

Meituan-Dianping per se is also a mix of everything from restaurant rating and booking (Yelp and OpenTable), food delivery (Ele.me), online ticketing to mobile payment among other things. It recently moved towards launching its own ride-hailing services in several cities in China.

All told, Meituan-Dianping has garnered successful experience in the long ride of pivoting itself from a daily deal site to the world’s largest online-to-offline service that connects and moves around people and things in cities. That’s some useful experience could be drawn on by Go-Jek.

Go-Jek’s competitor Grab, on the other hand, received funding from Didi Chuxing, which also is closely affiliated with Tencent.