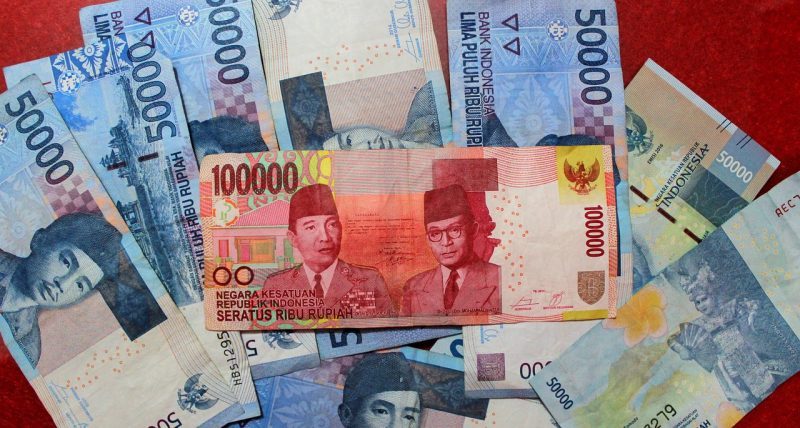 Only 33 peer-to-peer lending companies will move on to the next stage of becoming registered with Indonesia’s fintech regulator OJK, the government agency said at a business meeting Monday, according to a report by venture builder Momentum Works. All other submitted applications will not be approved.

The announcement highlighted that the country is further tightening its control over its burgeoning online lending market.

OJK had previously said that there are 227 peer-to-peer companies operating in Indonesia without the appropriate licenses, of which more than 50% are originally from China. It has sent these unlicensed companies a summon to register, but some of them do not even have a mailing address, the agency said.

Should these unlicensed firms continue to operate in the Southeast Asian country, OJK has plans to “block them” via a partnership with the Ministry of Communications and Information as well as with Google.

However, the 33 companies that will go forward with the process will still need to comply with various checks before getting the green light from OJK. There are three main requirements: a review of documents, a live demo, and a physical inspection of the office space.

Additionally, OJK noted that the highest amount of interest cannot surpass the principal of the loan, no matter how long the loan repayment period is.

Online lending companies cannot directly contact borrowers after 90 days past the loan repayment period, but can use other means such as insurance or restructuring of debts to manage the operation risks.

OJK’s caution regarding p2p lending is not unwarranted. In China, for example, some people who were reeled in with the promise of good returns lost their life savings after a wave of defaults brought on a domino-like collapse. Moving into stringent regulation might help Indonesia avoid repeating the same mistakes China has made.

UPDATE (4/9) — An earlier version of this article said that OJK had announced this news at a press conference. It was at a business meeting instead.