The year 2017 has seen the up and down of the bike-sharing industry in China. Although the bubble is likely to deflate, interests from interest from investors on bike-sharing startups somehow haven’t decreased.

Hellobike, the third largest player in the field backed by Alibaba, landed a fresh $152.5M investment, likely to intensify the already fierce competition. 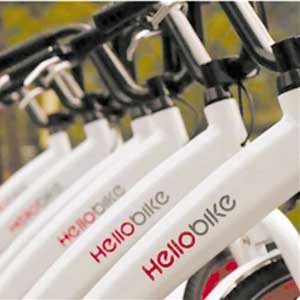 Alibaba-backed bike-sharing startup Hellobike announced it has closed a Series D2 funding round worth $152.5 million (¥1 billion) from Fosun and GGV Capital.  (Kr-Asia)

Alibaba appointed young presidents for Taobao and Tmall, wishing to give the e-commerce platforms some perspectives from the younger generation. (36Kr)

Automaker Geely becomes the largest shareholder of Volvo. (The Paper)

WeChat applet statistics platform Aldwx.com has closed a ¥30 million ($4.57 million) round led by Ameba Capital and joined by Sinovation and Zero2IP Group. (36Kr)

Shenzhen plans to make the city environmentally friendly by replacing all the petrol-fueled taxis with electric taxis by 2020. (egsea)

Baidu reported working on its news product, poised to roll out paid-content feature in the new version of Baidu News. (Sina)

Beijing Genomics Institute chairman Wang Jian: Human will be able to synthesize life in 5 to 10 years, at the conference of Shenzhen General Chamber of Commerce. (yicai)

Shanghai Oriental Pearl Media plans to establish a PE fund worth over ¥2 billion (around $305 million) to invest in media and entertainment related areas. (The Paper)

Hangzhou commuters can use phones and wearable devices to pay for their tube rides. (China News) 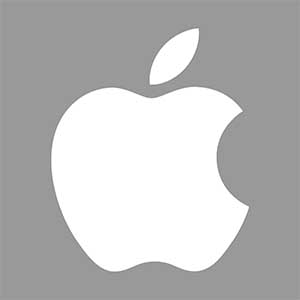 Apple saw a 26% decrease in profit in the third quarter, as Samsung earns more market share with the successful Galaxy Note 8, according to research institute Counterpoint Research. (IT Home)

LendingKart Finance, an Indian digital lending platform for SMEs, has secured around $4 million in cast credit from the State Bank of India. (e27)

Shares of New Mumbai-headquartered Telecommunication company, Reliance Communication, extend gains in the trading, as the company said it’s on the final stage of selling some assets to exit a debt restructuring program. (Bloomberg)