Kr-Asia Daily: Alibaba’s shopping festival smashed its own record with $25.3 billion in sales. 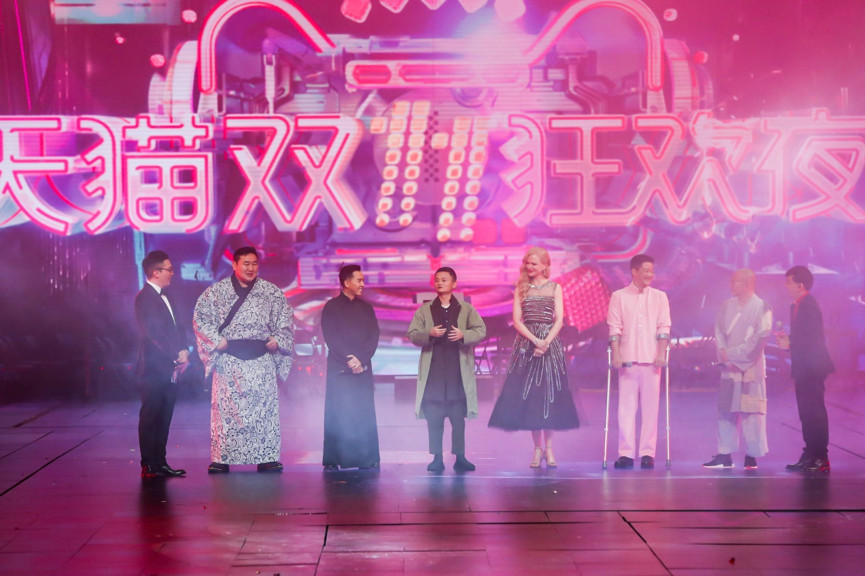 Singapore’s stock market sees the biggest inflow since 2007, receiving $2 billion in 10 months. As the global trade continues to flourish, the central bank expects to see a 2.5 to 3 percent growth in the country’s economy, representing the fastest development since 2014. Still, compared to Malaysian and Philippine counterparts, Singapore stocks are the cheapest in Southeast Asia. (DealStreetAsia)

Indonesian smart city platform startup Qlue raised a funding from the GDP ventures while the amount keeps undisclosed. Started in Jakarta, the platform enables citizens in 10 cities to file complaints on public services to government officials and review the work that has been done. Qlue was previously a Google Launched Accelerator program. (e27)

Singapore-headquartered Gushcloud International, an influencer marketing and entertainment company, will establish a new branch in Japan with the help of D2C Inc. Gushcloud has offices in Singapore, Malaysia, Indonesia, Thailand, the Philippines, Korea, and the U.S, representing 12,000 influencer and online content creators. The new Japanese branch is expected to connect more Japanese brands with a larger audience in Southeast Asia. Majority of the foreign investors in Japan come from Southeast Asia, according to Hiroaki Sawa, Executive Officer of D2C Inc. (DealStreetAsia)

Alibaba’s shopping bonanza smashed its own record generating $25.3 billion in sales. The Chinese Singles’ day shopping frenzy dwarfs any other events of the same kind including Black Friday and Cyber Monday. More than 82 brands exceeded 100 million yuan in sales as Xiaomi, Nike and Uniqlo coming out as some of the biggest winners. Planning to make the event more global, Alibaba hosted a star-studded gala with Nicole Kidman and Pharrell Williams attended. The company plans to take the gala overseas in the future. Shoppers from at least 225 countries participated in this annual event. Approximately 90 percent of the transaction were done via mobile. (Bloomberg)

Tmeng, a Chinese new media platform startup raised 90 million in a Series B funding round led by Meridian Capital China, SAIF Partners and DT Capital. The company will use the money to produce web series, train talents and establish a big data system. Started in 2012, the startup offers a crowdfunding platform for film production teams. Accordingly, film makers can get support on marketing, publishing and copyright transaction. (36kr)

SoftBank is said to buy to $10 billion in shares of Uber soon. One of Uber’s earliest and largest investor Benchmark agrees to put its lawsuit against Uber co-founder Travis Kalanick on hold and will drop the fraud complaint when SoftBank investment and governance reform starts. The deal may be the largest private stock sale ever and make Kalanick a billionaire. As the company has undergone a series of scandals and leadership confusion, the investment is projected to help Uber strike deals with rivals in Southeast Asia and India as SoftBank is a main investor in Grab and Ola. (Bloomberg)

Driverless taxi collided with a truck driven by a human in Las Vegas. The autonomous shuttle manufactured by Navya SAS was on its first day of a pilot program. With another vehicle behind it, the self-driving shuttle froze when the truck stopped, turned to reverse and backed up to turn into the alley. National Transportation Safety Board invested in the accident and urged for safety protections from autonomous vehicle makers. (Bloomberg)