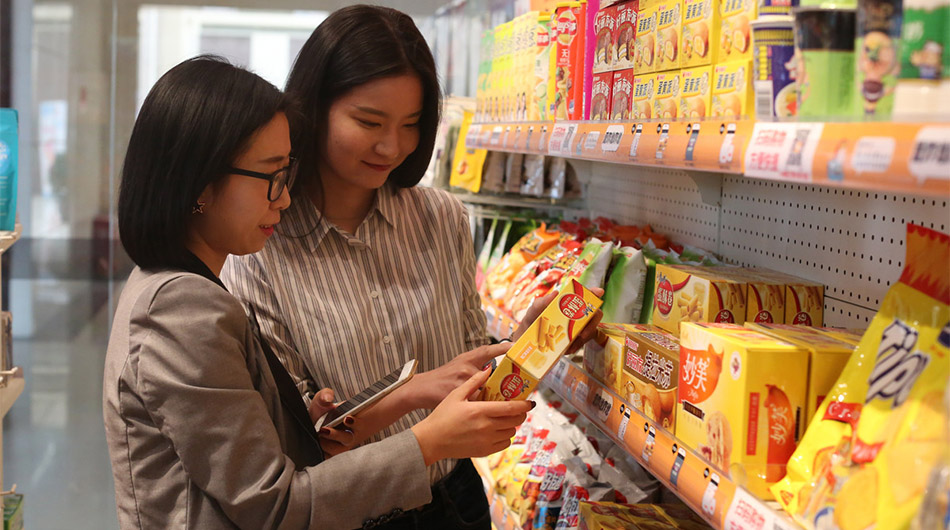 Unmanned snack bar Xiaoe Weidian (小e微店) raises ￥200 million (around $30.2 million) in a Series B funding round in October 2017.

Xiaoe Weidian had humble beginnings – it was backed by a relatively modest angel investment in June of 2015. As of August 2016, the company rose from obscurity with a large series A round, and swiftly moved online as of September 2016.

Xiaoe Weidian is a frontrunner in the unmanned shop game and one of a select few to receive government sponsorship. The company has operations in over 10 cities nationwide, including massive population centers Shanghai, Beijing and Guangzhou, with over 5000 stocked shelves and daily sales exceeding ￥ 200,000 (around $30,210).

The idea of a fully automated shopping experience is without a doubt this year’s hot commodity. Over the past few months alone these businesses saw almost ￥ 3 billion (around $453 million) invested in China. With traditional brick and mortar shopping’s troubles and the success of e-commerce, Xiaoe Weidian is capitalizing on combining the strengths of both mediums while also compiling valuable data on consumer trends. 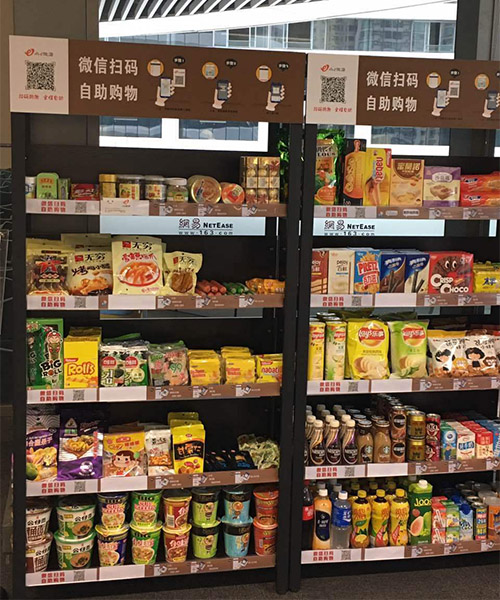 Kr-Asia talked to Xiaoe Weidian’s founder Rong Guang to put all this in perspective. “Exclusively in terms of simple shipping purchases, unmanned stores are a ￥50 billion (around $7.5 billion) business.

Xiaoe Weidian aims to transform this business into a new value-adding channel at the center of information for products and consumers.”

He notes that young people no longer go to the big supermarkets to buy products; rather, they search for those products online and have them delivered to their doorstep or elsewhere.

Current fragmented user data can often be compiled and combined with commercial information to give insight into business channels, providing powerful marketing strategies for businesses.

Xiaoe Weidian specializes in dealing with companies of 100 employees or more. Rong Guang believes in this kind of cut-off point because Xiaoe Weidian’s focus is not on the volume of different companies, but rather quality and profitability. This has several benefits, he says:

Rong Guang believes that working with big companies has an even bigger barrier to entry. As a result, the current focus is working with large enterprises. As time moves and business is even more fortified he then believes considering working with companies under 100 employees as a possibility.

Xiaoe Weidian has many products for sale. 20% fall into the gourmet snack category. Other products include comfort foods, beverages, and many other products that satisfy consumer cravings. The company has also diversified its inventory to offer fruits and fresh meals and has forged a partnership with Nestle to offer Nestle coffee capsules.

Kr-Asia believes that the unmanned shopping innovators can find and pull together the elements to competitively compete against both online start-ups and e-tail giants like JD.