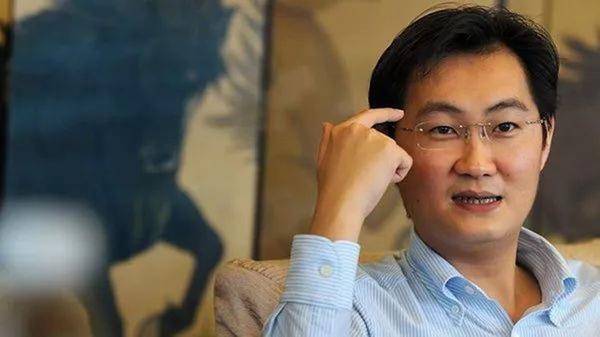 Singapore: Online gaming and e-commerce firm Sea Ltd reported a larger-than-expected fourth-quarter loss and the departure of its president, who was the public face of the company during its listing in the United States last year. The Singapore-based firm, which counts China’s Tencent Holdings as its biggest shareholder, saw its losses magnified by marketing expenses for its new e-commerce division, which more than tripled to $135 million in the quarter as the firm rolled out shipping and other promotions to snag new users. (Deal Street Asia)

Indonesia: Indonesian peer-to-peer lending platform UangTeman said it is set to raise a Series B financing round by mid-2018, claiming it would be one of the largest such rounds for a fintech firm in Southeast Asia. (Deal Street Asia)

Pony Ma, Tencent founder and CEO, is the richest Chinese according to Hurun Global Rich List 2018 while Jeff Bezos is the richest man in the world. (36Kr)

Source: Chinese electric vehicle startup NIO has hired eight banks including Morgan Stanley and Goldman Sachs to work on a planned U.S. stock market listing this year worth up to $2 billion. (Reuters)

IQiyi, Baidu’s answer to Netflix, filed on Tuesday for an IPO on Nasdaq to raise USD 1.5 billion under the ticker IQ. Robin Li’s search engine giant Baidu expects to remain the largest shareholder of iQiyi after the float. (KrASIA)

MIT reached a partnership with China’s AI company Sense Time to explore the field of AI together. (tech.qq)

China plans to shorten the queue time for unicorn startups in the field of biology, cloud computing, AI and high-end manufacture. (36Kr)

NetEase Cloud Music has inked a partnership with music label HIM International Music to acquire the copyright of the latter’s music. (36Kr)

Alibaba‘s new retail store Hema rolled out an express delivery service that delivers urgent purchases such as medicine, battery, and condoms to shoppers within 30 minutes. (tech.huanqiu)

Hipac (海拍客), an online B2B platform for maternal and infant products founded in 2015, has closed a USD 50 million Series C round of financing. (iyiou)

Frances Frei, who was hired to fix what ailed Uber’s broken culture and put its controversial CEO and co-founder Travis Kalanick on the right path, is leaving the company. (Recode)

Amazon.com is embracing open-source software in the race to get its voice-based Alexa digital assistant into cars ahead of Google. (Bloomberg)

The Securities and Exchange Commission has issued scores of subpoenas and information requests to technology companies and advisers involved in the red-hot market for digital tokens, according to people familiar with the matter. (WSJ)

After a lengthy buildup, Spotify has finally filed for its direct public listing— the unorthodox process that circumvents the traditional Wall Street initial public offering process wherein banks are hired to find buyers for the shares. (Business Insider)

Spotify, which is already heavily reliant on Google‘s public cloud infrastructure, said on Wednesday that it plans to go deeper, eventually moving remaining computing and storage workloads in its data centers over to Google. (CNBC)