The German camera maker has been partnering with the Chinese technology giant Huawei over the past seven years, successfully brought a series of high-end smartphones with premium mobile cameras to the market. However, Huawei’s business has long been the target of U.S. lawmakers, and the company continuously faces allegations and sanctions in and out of the States. Leica lenses won’t be seen on upcoming models of Huawei handsets, as both companies ended their cooperation by the end of Q1 this year.

Xiaomi, on the other side, has been quickly filling the market left by Huawei and took place as the world 3rd most shipped smartphone brand by the end of Q2 2022. The first Xiaomi device with Leica camera is scheduled to come in July 2022, which is expected to strengthen the brand’s offering in the high-end market.

For Leica, breaking-up with the troubled Huawei brand is a logical business move, in order to keep its mobile imaging business growing. “We are convinced that the first jointly developed imaging flagship smartphone makes the pioneering progress of both companies visible.” said Matthias Harsch, CEO of Leica Camera AG today.

The future of Huawei’s smartphone business is uncertain. The ban by the U.S. has not only prevented the company from sourcing critical components like chips from American suppliers, but also barred it from a wide range of technologies. According to sources, Huawei has been working on various new business lines, including autonomous driving, e-commerce, clean technologies, etc.

In the 35-years history of the Shenzhen-based tech-giant however, “pivoting” is not a new word. The telecommunication equipment maker started to enter mobile market in 2007 and has announced its first Android device in 2009, as the first Chinese manufacturer doing so. From that on, it took Huawei only 6 years to become the world No.3 smartphone brand, directly after Apple and Samsung. 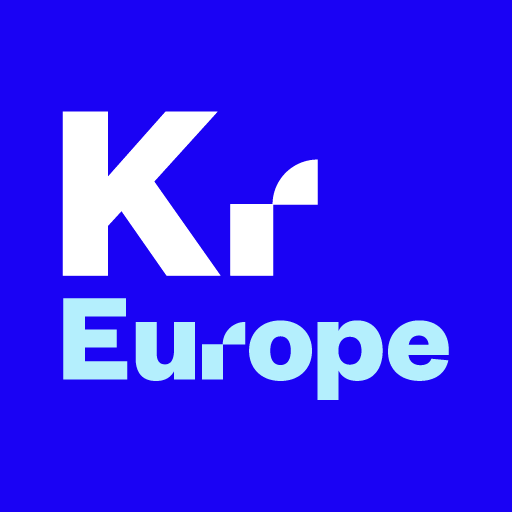