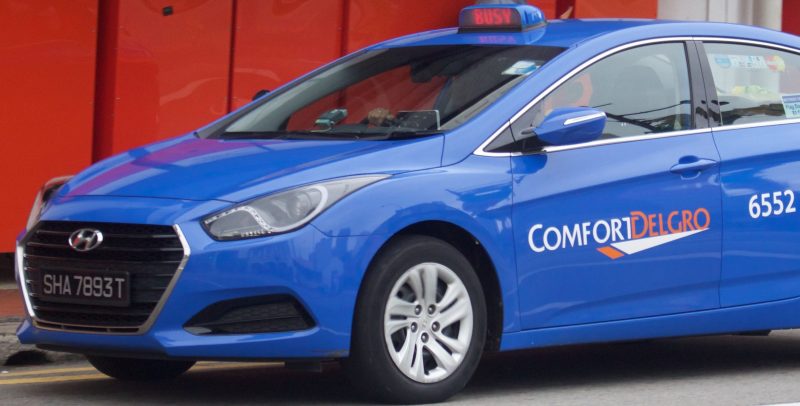 Whim will consolidate “all means of transport”, which include taxi, bus, train, car rental, and bicycles. Users can pay for whatever they use or pay for a subscription package. The service will be tested out in Singapore “soon” with an official launch set to roll out by Q1 of 2019.

Singapore appears to be Whim’s first Asian market; it currently operates in Europe primarily in locations like Helsinki, Birmingham, Antwerp, and Amsterdam. It claims to have about 60,000 active users, and have processed 1.85 million trips.

Its co-founder Kaj Pyyhtiä said in a statement that starting operations in Singapore with “the most progressive partners” is the “perfect way to enter the Asian markets”. It is unclear which other Asian markets Whim will be launched in after Singapore. KrASIA has reached out to MaaS Global for more comments.

With Whim’s upcoming entry into Singapore, we see a local company that will go head-to-head with it in this market. While smaller than Whim, which has operated in four European markets, MobilityX is a key contender in Southeast Asia, having raised a Series A round from Toyota’s trading arm (also a backer of regional ride-hailing app giant Grab). MobilityX also boasts Singaporean public transport operator SMRT as a backer, which will help it with train, bus, and taxi partnerships.