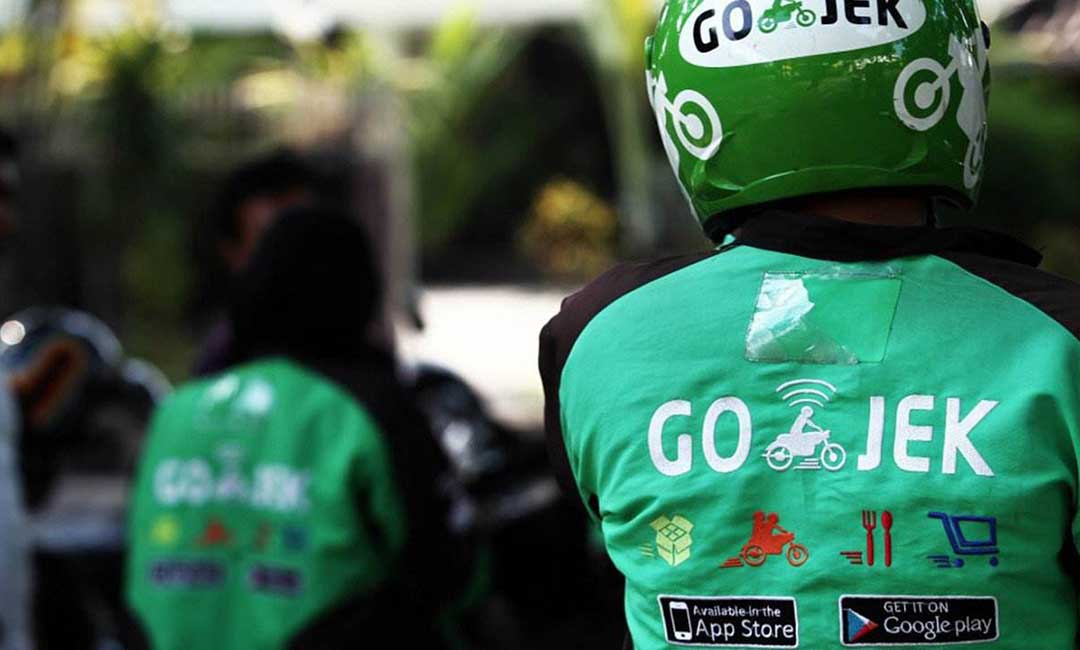 The firm told Reuters that it’s working with three P2P lenders: Findaya, Dana Cita and Aktivaku. It didn’t mention how and when these lending features will launch for the public and in what form.

On a P2P lending platform, people can borrow from and lend money to each other. It’s useful in a country where few people have access to regular bank loans and the sums required by borrowers can be relatively small. This type of lending is believed to help increase financial inclusion.

Online lending is still in its infancy in Indonesia, but some platforms, like Investree, Amartha, and Koinworks are starting to see traction. A report authored by INDEF recently said online lending has already had a measurable impact on domestic job creation.

For Go-Jek, expanding to offer these types of financial services is the logical next step. It has already grown into various verticals, like bill payments, and its e-money service Go-Pay can already be used for payments for various services inside the app and some third-party merchants.

However, as per Reuters report, the P2P lending services will not be part of Go-Pay ecosystem – in other words, it doesn’t look like you’ll be able to lend and borrow Go-Pay credits through the Go-Jek app anytime soon.

In China, where online lending is more mature and mobile payments are ubiquitous, lending and borrowing options are available to users of mobile wallets like Alipay in a seamless in-app experience.

Some of the lending partnerships Go-Jek is pursuing seem to be primarily aimed at drivers, their families, and merchants who use the Go-Jek platform for now. Findaya, for example, is actually part of the Go-Jek family. It’s a lending program targeting drivers and was created by Mapan, a company Go-Jek acquired in 2017.

Dana Cita offers loans for students, and Aktivaku is a P2P lending platform open to all kinds of loans, but borrowers must show proof that they own property as a safeguard against defaults. Even if there’s no direct link to the Go-Pay wallet, there are many ways Go-Jek can promote these lending services to its hundreds of thousands of drivers and app users – up to 25 million a month, according to the firm’s last publicised figures.

Fintech infrastructure is now rapidly evolving across the region and is taking plenty of cues from China.

For instance, Alibaba’s Lazada just announced that it’s partnering with fintech startup Finaxar to provide financing for SME sellers on its e-commerce site. Small business loans are also offered by Funding Societies, whose product Modalku is available for sellers on Tokopedia in Indonesia. Based on a number of data points that accumulate into a credit score, sellers can get a loan online almost immediately.

Go-Jek’s main competitor in Indonesia, Grab, also offers lending schemes, but recently told KrAsia it’s promoting them only to its own driver and partner network for now.

Financial options on big tech platforms, be it ride-hailing or e-commerce, made available through partnerships with fintech startups, will be a new trend to come in Southeast Asia’s digital landscape. Across the region, there’s a big gap in how small businesses and individuals get access to financing.