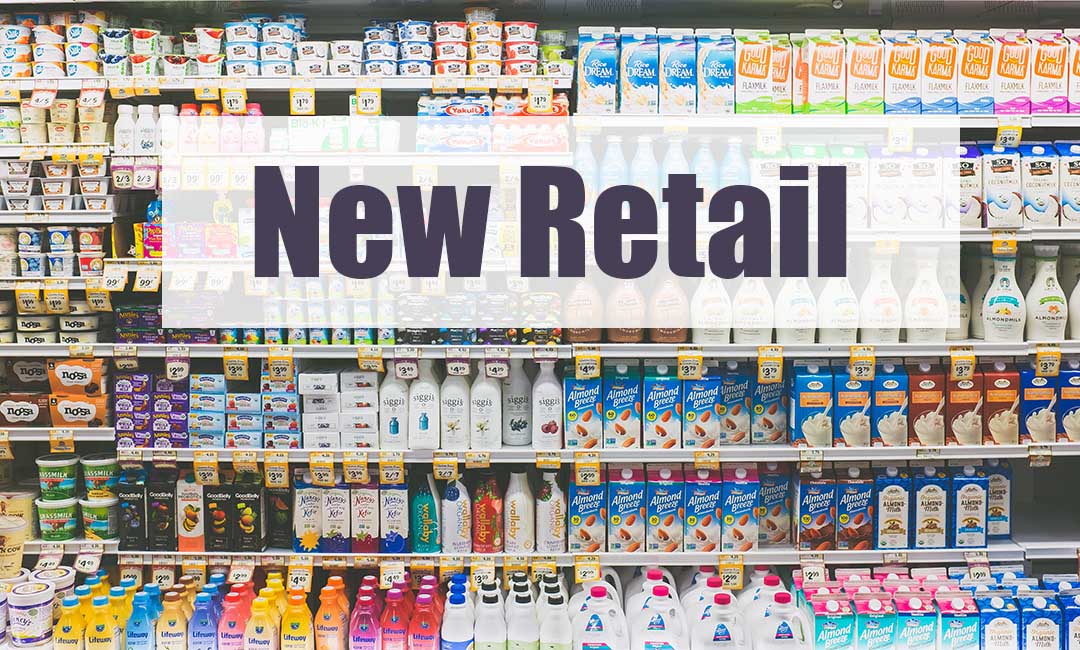 As one of China’s new retailing post children, Alibaba’s HeMa XianSheng is no stranger to controversies and skepticisms.

WU Xiaobo, a renowned Chinese financial writer and commentator, recently published an article on his influential WeChat self-media account claiming that “more than one traditional supermarket execs told me that HeMa is not welcomed among them as it always seeks dominant control over payment and logistics.”

The writer, quoting industry insiders, partially attributed the incarnation of HeMa to tech giants’ craving for offline user traffic as it’s getting increasingly harder for them to acquire users online, which is reflected in the rising TAC (traffic acquisition cost) on their balance sheet.

He went on to claim that in this new battleground, technology powerhouses enjoy no special edge as compared to their brick-and-mortar counterparts. Because companies like Alibaba and Tencent are siphoning off their offline counterparts’ foot traffic and customers.

That’s why he described the new retailing initiatives as tech giant’s attack on physical channels, a point refuted by HOU Yi, founder and CEO of HeMa, who took to local social media in response to WU’s accusations.

HOU believes that the online and offline players are not entangled in a zero-sum game, as one party gains at the cost of the other party. Instead, HOU thinks that new retailing services are only making the cake bigger by offering diversified services catering to different customer needs. And according to him, this is what’s most valuable about HeMa.

HOU, in an aim to ease the tension between the old and new retailers, explained that HeMa’s goal is not to take down other players. Quite the opposite, HeMa is looking to help improve the efficiency and profit at physical stores. He said that many shopping malls in which HeMa operates saw an increased uptake of customers, thanks to the integration of online and offline user traffic.

HOU’s argument is the backbone of Chinese tech companies’ new retail initiative, to integrate and combine online and offline customer traffic in a way to help physical stores in attracting more customers.

However, WU Xiaobo’s point of view, which represents most of the offline store operators, seems to be less optimistic and more suspicious. And they are still wary of Alibaba and Tencent’s benign offer of a helping hand.