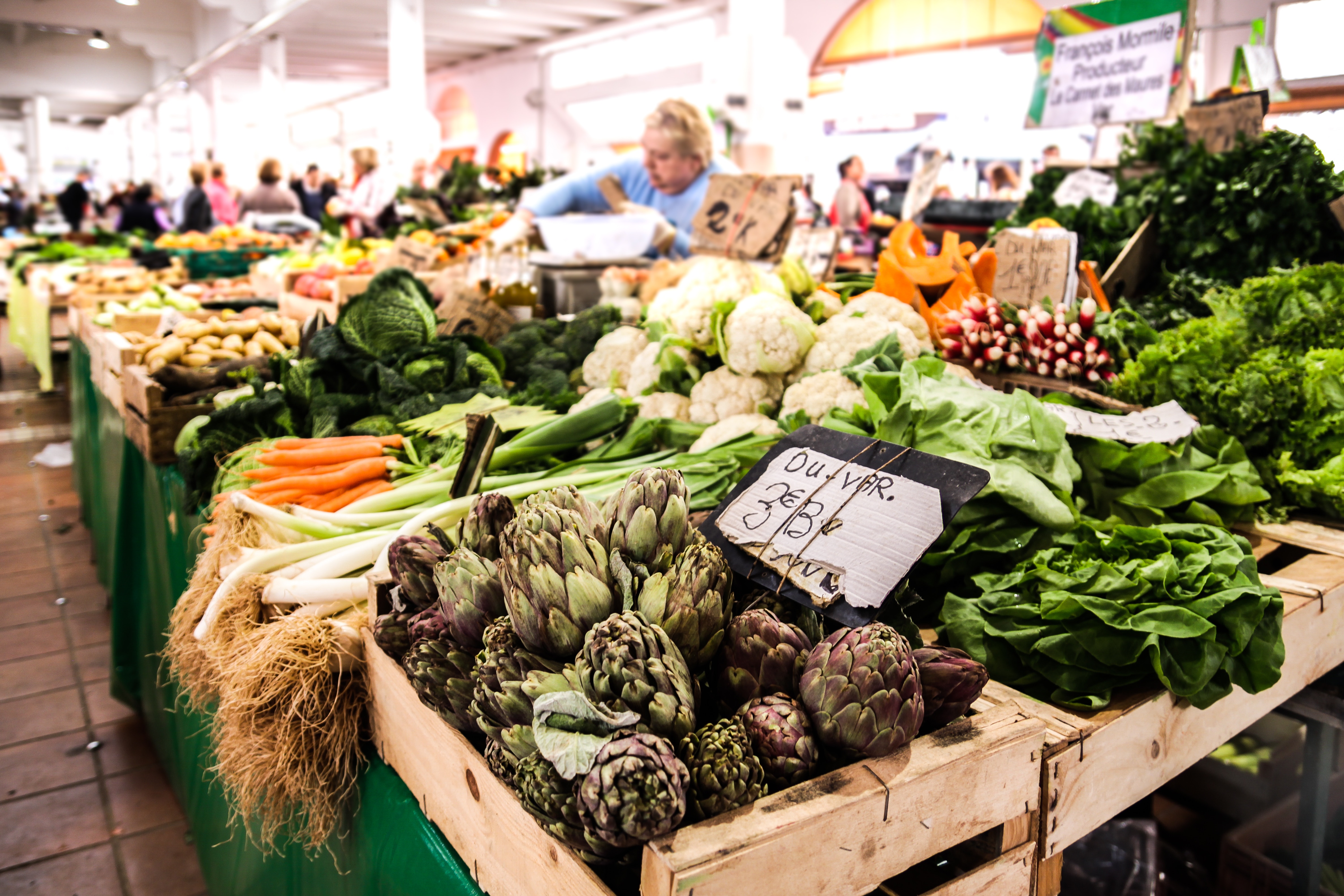 This move comes at a time when PDD is battling with volatile share prices and a public uproar over fake listings on its platform.

This shows PDD’s unique strategy: target the low-hanging fruits via an innovative method to get the required traction to compete with the bigger boys.

It seems to be taking the same approach again, this time in China’s high-end grocery market.

Chongma Linli’s business model is inherently different from Alibaba’s Hema stores or JD’s 7Fresh. It began as a grocery platform for the local community before expanding into major Chinese cities like Shanghai. And this could be the reason why PDD has chosen this startup to kickstart its entry into another fiercely competitive high-end grocery market in China.

That said, PDD’s decision to enter China’s high-end grocery market might be driven more of a necessity to stay the fight than one’s big ambitions. China’s e-commerce giant Alibaba, for example, launched its new luxury portal in its bid to attract more high-end brands in 2017 to compete with archrival JD who benefited from better growth by targeting the luxury goods and affluent consumer group.

In a way, all of these expansions and investments have become part of the game to become a dominant e-commerce player in China. The same can be said of the challenges that they will have to face and the need to tackle the counterfeit issue could be a good illustration.

Alibaba’s struggle in the face of accusations that the company has not done enough to tackle the issue of fake products on its platform has largely been well-documented by various media reports.

Creating an online channel for brands to file intellectual property infringement complaints,  investing in better tracking technologies, and partnering brands to go after sellers of illegal merchandise are just some examples of how far Alibaba went just to try to eradicate the fakes on its platforms.

As a matter of fact, in 2017 alone, Alibaba successfully busted 247 fake good sellers and these counterfeit products actually amounted to close to RMB 1 billion. In 2018, Alibaba took a step further by launching  its own Anti-Counterfeiting Alliance to work with brands like Microsoft, Apple, and Luis Vuitton etc

JD.com, on the other hand, invested in its own warehouses and this asset-heavy business model has come in handy to allow the company to have better control over the authenticity and quality of the goods on its platform.

As China’s third e-commerce giant, PDD is no exception. It would be interesting to see whether the same novel approach PDD take to build traction can be applied to its fight against fake goods, and how successful this method will be in the long run.