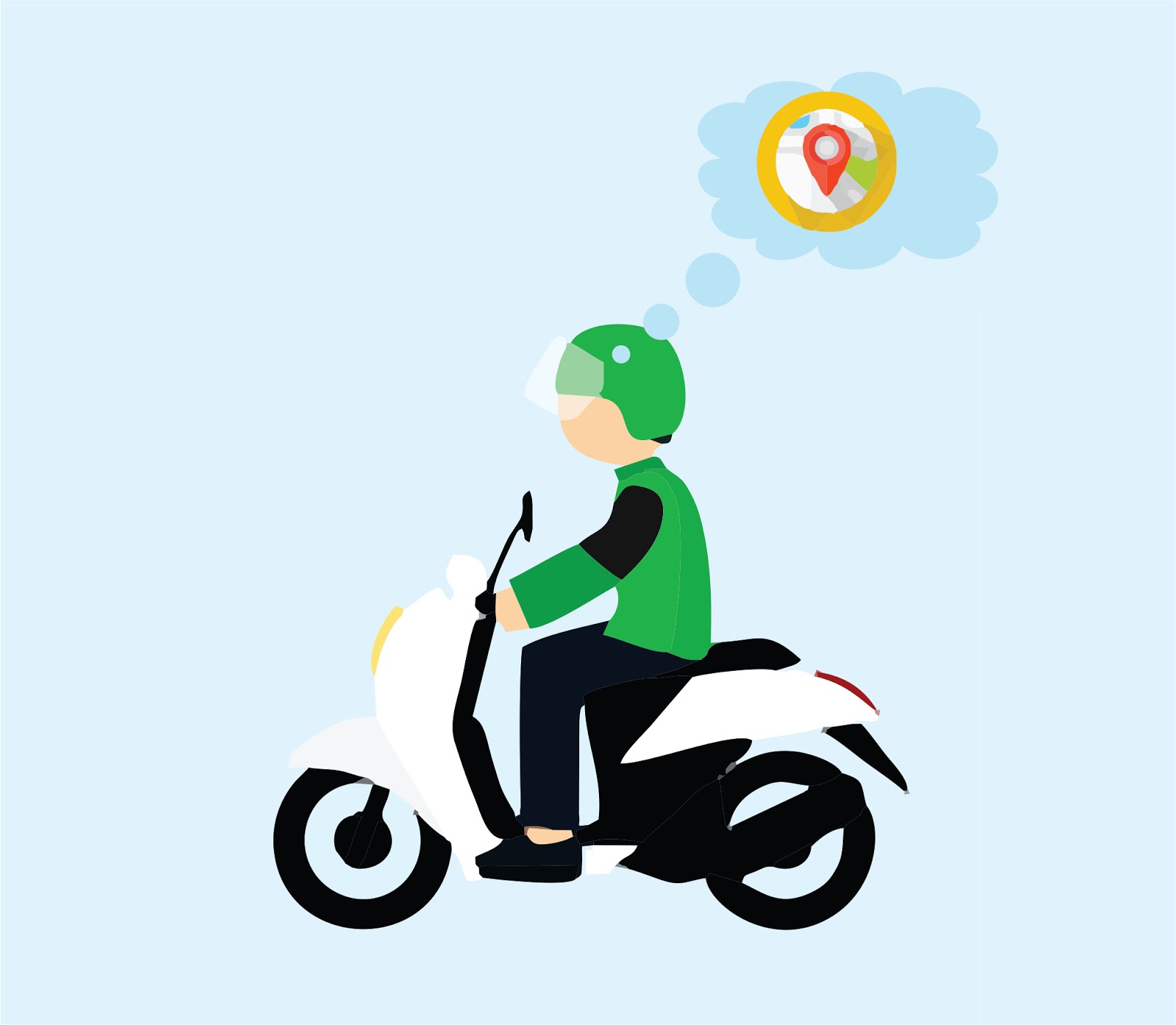 Indonesia’s Ministry of Transportation is preparing regulations for motorcycle-based ride-hailing services, such as those offered by Grab and Go-Jek, Kompas reports. Previous regulations had targeted four-wheelers, while motorcycle based transportation had been a legal grey zone.

Last week, the Director General of Land Transportation of the Ministry of Transportation, Budi Setiyadi met with 97 associations of online motorcycle taxi drivers to discuss the draft regulation.

Both Go-Jek and Grab claimed they don’t know any details regarding the regulation. However, Grab Indonesia told media that it welcomes government plans to regulate online ride-hailing platform with open arms. “We have heard that the new rule will regulate several points, but Grab does not yet know for sure what form of legal product that is being designed at the moment,” Tri Sukma Anreianno, Head of Public Affairs of Grab Indonesia, said in a statement according to KataData. “We support [the regulation] if [it adresses] safety and security for online motorcycle taxis, considering this aspect has [already been regulated] for four-wheeled transportation,” he said.

An example for a minimum service standard is the obligation to use a reflector on the driver’s jacket to increase visibility at night, and the use of technology that records location, direction, and speed, which aim to reduce the chance of an accident.

Indonesian ride-hailing unicorn Go-Jek in public statements said it wouldn’t comment in  detail, given that the regulation has not been officially announced. However, a spokesperson said he hopes the new policies accommodate and advance the online transportation ecosystem in Indonesia. “Our hope is that government policies can accommodate a variety of aspirations related to the welfare of driver partners as independent entrepreneurs, and also create fair business competition,” Gojek’s VP of Corporate Affairs, Michael Say, said in a statement.

The online motorcycle-taxi regulation is due to be released in March 2019. Regarding tariffs, the minisry has said it sees the ideal base fare at around IDR 2,000-2,500 (US$ 0.14-0.18) per kilometre, higher than the rates set by Grab and Go-Jek now. According to the ministry’s Public Transportation Director Ahmad Yani, Grab currently sets a minimum fare of IDR 1,200 (US$0.085) per kilometre, focusing on bonuses. Meanwhile, Go-Jek applied a tariff of IDR 1,400 (US$0.099) per kilometre. Depending on incentive payments and low fixed rates per kilometre can pose a safety risk as it could cause drivers overworking, Yani told  Reuters.

Several factors will be taken into consideration in designing the new fare, Ministry spokespeople have said, including investment, fuel, and all other services needed for bike-sharing operations every month. The ministry claims that new fare regulation provides protection for drivers and customers.

Nonetheless, according toreport, both Grab and Go-Jek expressed their concern regarding the pending regulation since they have spent heavily on driver subsidies to slash their customer rates and build their businesses.