Rakuten-Techstars accelerator kicks off in Singapore with 10 startups 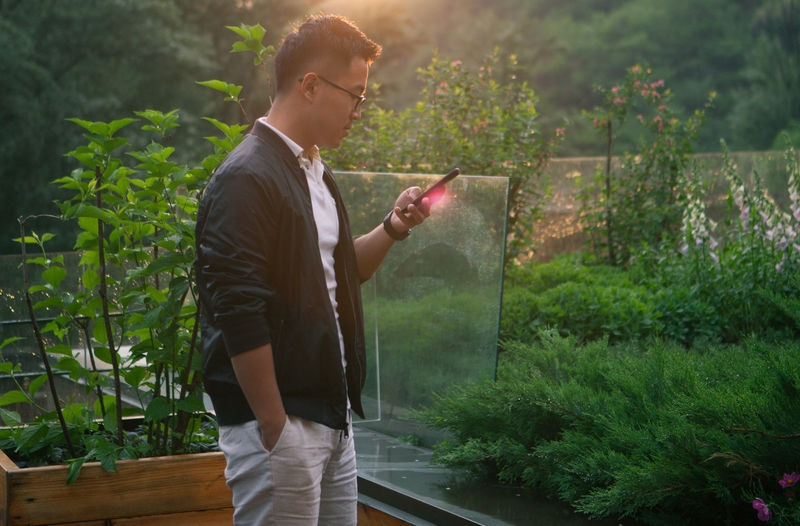 The startups, from all over the world, were selected based on their ability to shape the future of “Messaging as a Platform” for new technologies, will join the 13-week programme based out of co-working space WeWork 71 Robinson in Singapore.

The Rakuten-Techstars programme aims to help the selected startups “rapidly develop their products and go-to-market strategy” and allows them to tap onto Techstars’ global network of mentors and investors.

Techstars has graduated more than 1,000 startups with a current combined market cap of over US$10 billion, it said.

Participants can also expect access to Rakuten’s global ecosystem of more than 70 services, including Viber, a chat app the conglomerate acquired in 2014. Additionally, they receive a US$120,000 investment: every company is offered a US$100,000 convertible note upon acceptance and US$20,000 for six percent common stock from the startup.

Techstars also states on its website that around 75 per cent of the companies that go through its programme have received follow on funding or immediately became profitable after graduating, and on average, its graduates raise US$1 to US$2 million post-Demo Day. 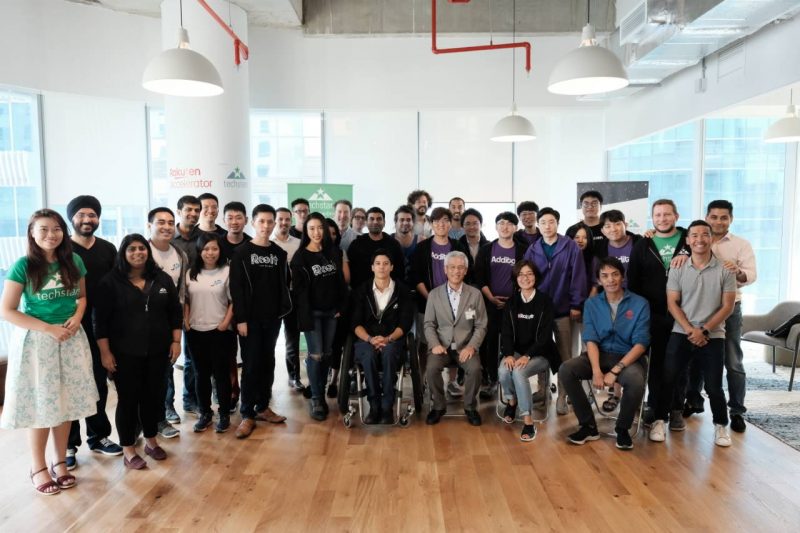 The programme will be run by Dhritiman Hui and Dennis List. Hui is a former investment director at various funds, while List was previously managing partnerships and programmes at co-working space Impact Hub Singapore (now known as Found) and the Co-founder of Techstars alum Rocki.

This is part of a three-year agreement between Techstars and Rakuten. Techstars has established partnerships with a number of brands such as Nike and Sony to create similar corporate programmes within their respective industries.

Rakuten and Techstars’ joint attempt at building a successful corporate-backed accelerator comes just weeks after another one, powered by Australian telco Telstra, discontinued its Singapore programme.