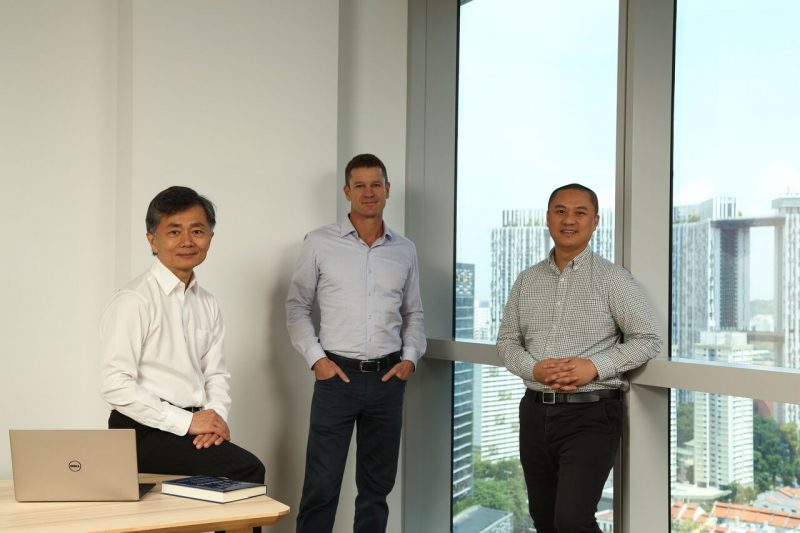 Singapore-based venture capital firm Qualgro has completed the first close of a US$100 million second fund with 60% of the fund already committed, the company announced in a press release Monday.

Qualgro’s funding follows a slew of sizable Singapore-based VCs’ new funds raising in the last few weeks, from Openspace Ventures with its US$135 million second fund to a US$100 million fund from Golden Gate Ventures.

The company shared that its limited partners include “large listed corporates, financial institutions and institution investors”. It declined to disclose the names of its investors.

Founded in 2015, Qualgro said that it has made 19 Series A and B investments so far, through its first fund of US$50 million. It mainly invests in business-to-business tech firms, with a focus on data and Software-as-a-Service (SaaS) companies across Southeast Asia and Australia.

In a statement, Heang Chhor, Managing Partner, Qualgro, said that the firm is looking for “globally-minded entrepreneurs”, ones who can build strong businesses regionally and beyond.

Its portfolio company, PatSnap, for example, started in Singapore in 2007, but has opened offices in the UK, China and the US with more than 500 employees. Eyeota, an audience data supplier, was founded in Singapore in 2010, and now has expanded across Asia, Europe and the US as well. Other investees include cash back platform ShopBack, AI insights SaaS company Appier, and API for communication tools firm Wavecell.

A number of the entrepreneurs behind the startups it has invested in said that Qualgro is a “hands-on” investor, and has helped them move into new geographical markets.

“A lot of VCs talk about how they support entrepreneurs beyond capital post-investment, Qualgro actually does it. No more than a few weeks go by without me reaching out for support or them offering it,” said Marta Higuera, Co-CEO and Co-Founder, OpenAgent, in a statement.

The venture capitalists at Qualgro include Chhor, who was previously a Senior Partner at McKinsey & Company; Jason Edwards, formerly with private equity firm Clearwater Capital; and Peter Huynh, who used to work for SingTel Innov8, the corporate venture capital arm of local telco SingTel.