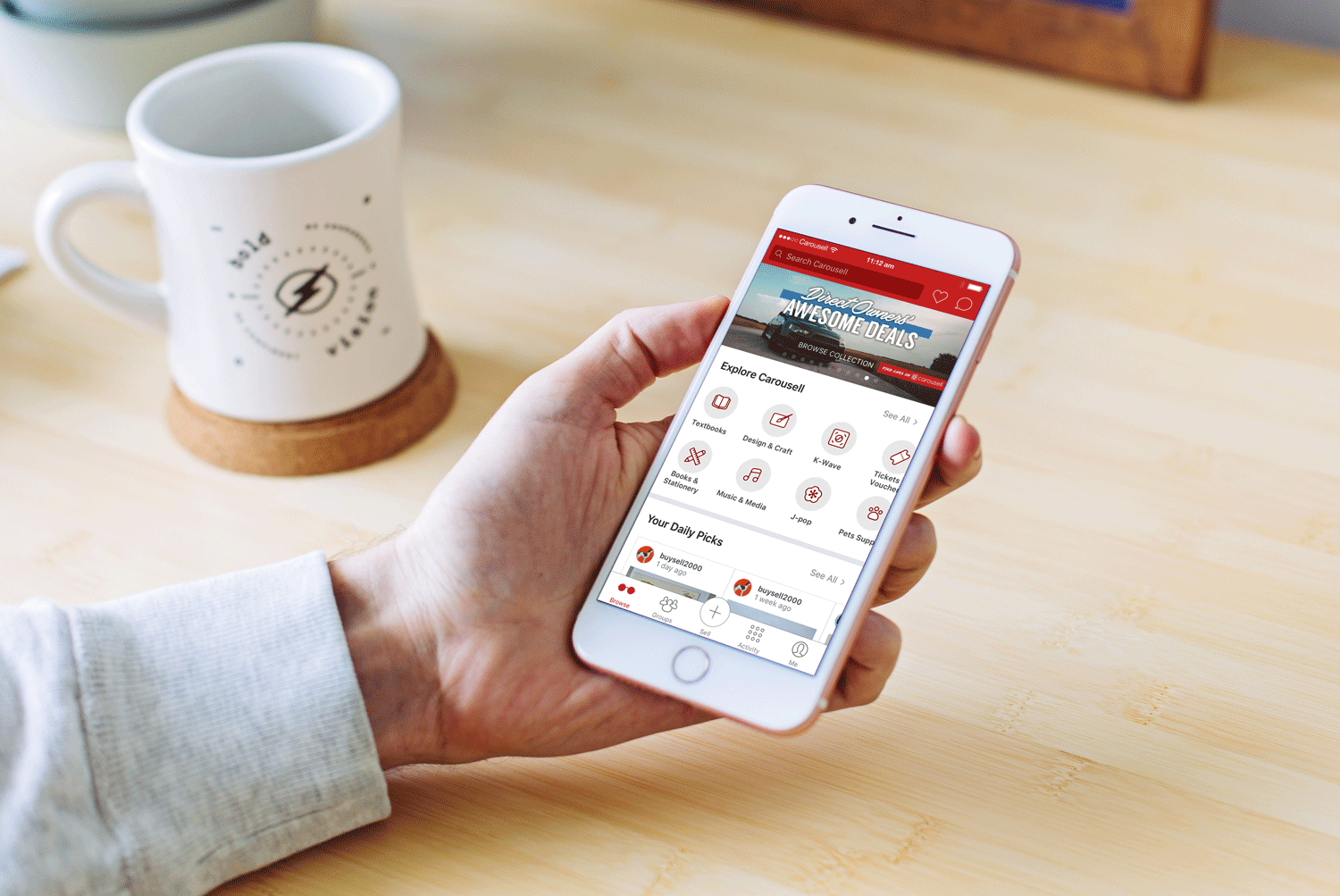 Both Tan and Bryar have extensive experience in digital industry. Prior to landing her role in Carousell, Tan served as Deputy Chief Marketing Officer and Senior Vice President of Sales Strategy and Operations at Singapore Press Holdings. With over two decades of leadership experience in digital strategy and marketing, Tan joined Carousell to scale up the company’s operations across the region.

Similarly, Bryar has been a mainstay in the e-commerce sector. He has held leadership roles at Amazon, its subsidiary IMDb, and the Alibaba-owned RedMart. He also served as Amazon founder Jeff Bezos’ technical advisor for two years. At Carousell, Bryar will focus on identifying opportunities for faster growth and cultivate a better user experience for its users. “In my many years of working with major tech companies, the potential I saw in Carousell and the impact it can bring to many more millions of users around the world is something really special. I have profound admiration and respect for the founders and their vision for the company,” Bryar said in an official statement.

Carousell’s Co-founder and CEO Siu Rui Quek is optimistic that Tan and Bryar  will bring positive impact to the company. “Su Lin and Colin’s collective experience and proven track record in transforming organizations amidst complex digital environments will be invaluable as we power through our next chapter of growth,” Quek said.

Carousell was founded in 2012 by three young tech aficionados—Marcus Tan, Quek Siu Rui, and Lucas Ngoo—after they took part in a one-year tech entrepreneurial programme at Silicon Valley. While in California, they participated in a hackathon and created a mobile app for users to buy and sell things online. They won that hackathon, and went on to start a business in Singapore based on the app they developed. Six years later, Carousell now operates in seven markets in the Asia-Pacific region—Singapore, Malaysia, the Philippines, Indonesia, Taiwan, Australia, and Hong Kong. The platform has its own mobile payment service named CarouPay that was developed in partnership with DBS, Visa, and payment processing platform Stripe.

According to Crunchbase, Carousell has raised US$126.8 million in eight rounds and was valued at US$500 million in June 2018.