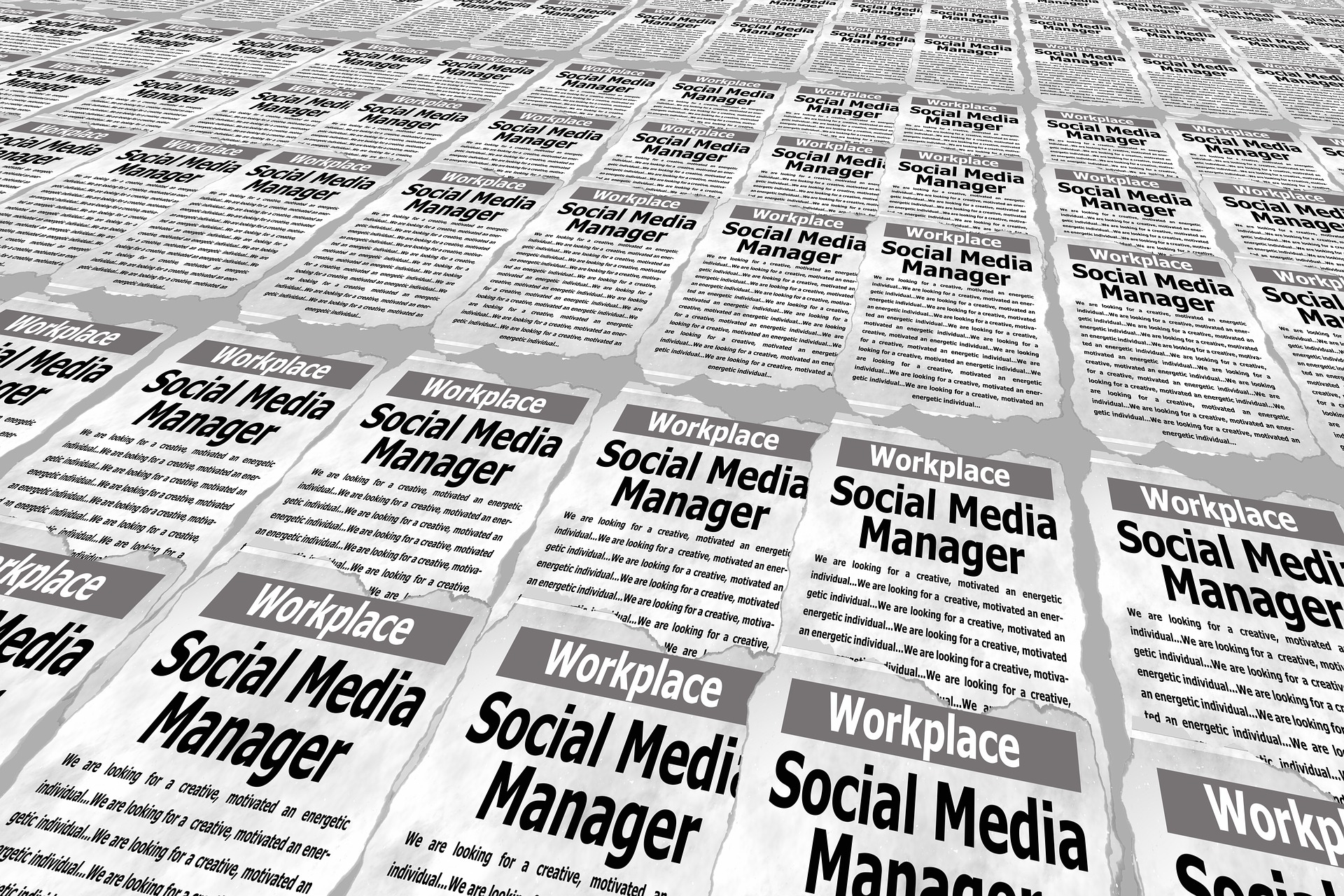 The plan is to partner with Singapore’s Nanyang Technological University (NTU) to create the new recruitment technologies that will refine the GrabJobs platform, the startup said in a statement. Specifically, GrabJobs will work with Erik Cambria, associate professor in Artificial Intelligence at NTU, to create the technologies.

The latest fundraising brings GrabJobs’ total funds raised to US$2.2 million in five rounds that started on July 15, 2015, the day of its inception. Last year, the company said it was raising a Series A fund to double its team size in existing markets and fuel expansion to other Southeast Asian countries.

The company did not disclose the investors involved in the latest funding round.

Since its inception, GrabJobs has been using an AI-based chatbot to automate the screening process of job applicants. It specialises in entry- to mid-level positions. The startup said it caters to over 3,000 companies that have posted more than 8,000 jobs.

“We are proud to help high-volume recruiters hire faster and better. In 2019, we will also be expanding outside of our current markets in Southeast Asia by partnering with regional job sites to provide our services to recruiters in the region,” GrabJobs CEO and co-founder Emmanuel Crouy said.

Additionally, GrabJobs announced plan to launch a major product feature that will eliminate the need for applicants to apply for jobs with a CV. This feature, according to the startup, will benefit job seekers for high-volume recruitment jobs such as retail and F&B services.