The 9-year journey of Bukalapak: Growing beyond e-commerce 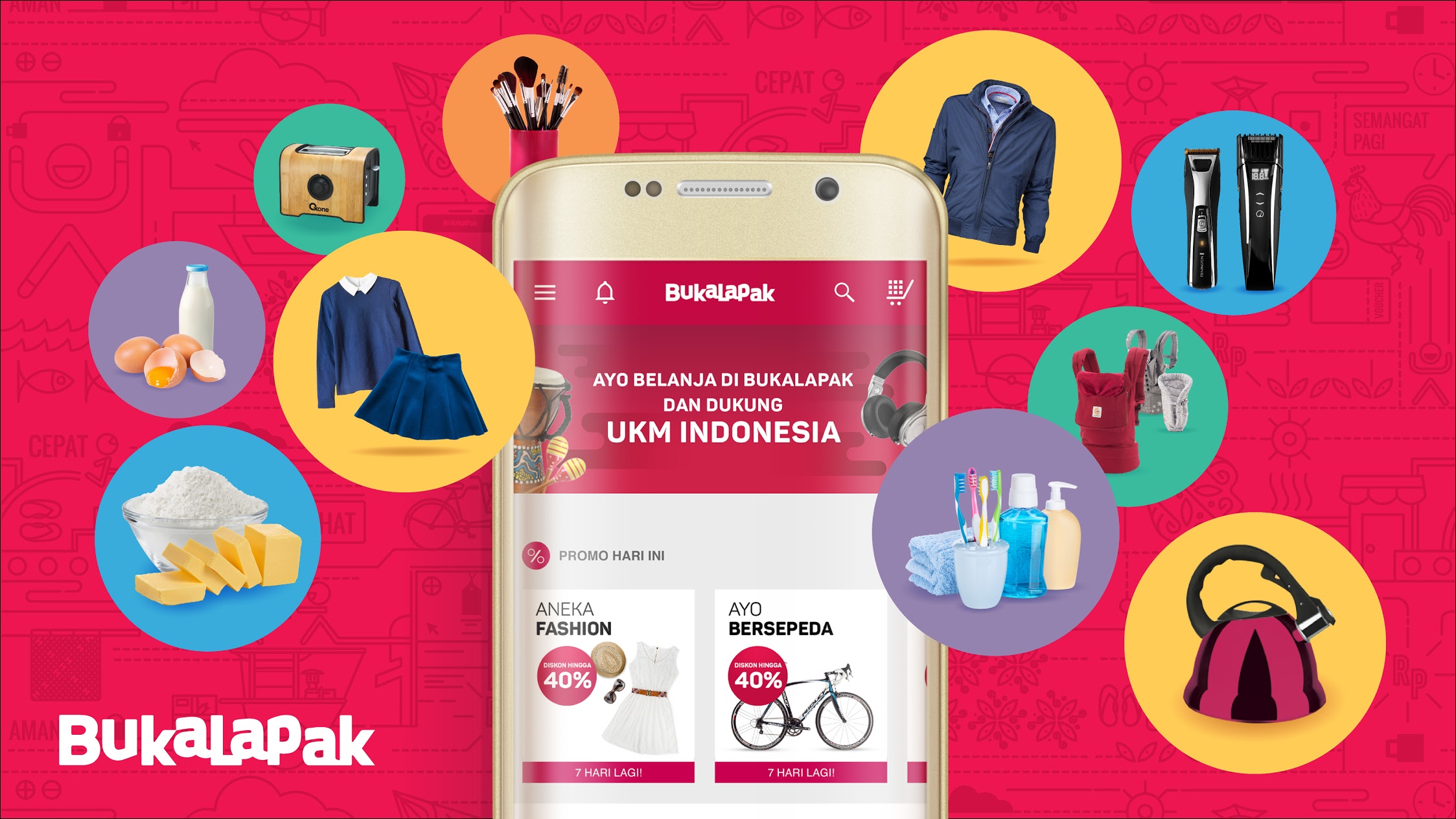 Founded 9 years ago, Indonesia’s newest unicorn Bukalapak (which means to open a stall or shop) has grown beyond its e-commerce origins into a more comprehensive lifestyle app.

It started in a humble boarding house in the Indonesian city of Bandung, where three young tech enthusiasts Achmad Zaky, Nugroho Herucahyono, and Fajrin Rasyid began to build an online marketplace with one vision in mind: changing the lives of many people by enabling small & medium enterprises (SME) advance their business through selling online.

“Bukalapak has expanded into many things, from virtual products like plane and train tickets to financial products, and investment services. So I think we are more appropriately referred to as a lifestyle app based on e-commerce,” said Rasyid. The company is also no longer targeting the online market only but has also ventured offline by supporting small kiosks or individuals to sell a wider range of products through its Mitra Bukalapak partner programme.

Mitra Bukalapak is a separate app for reselling Bukalapak’s various digital products so that buyers who don’t have access to the internet. The resellers earn a commission for every transaction. In addition, by joining Mitra Bukalapak, small kiosks will be connected with Bukalapak’s principal distributors so they are able to buy and manage their stocks more efficiently through the application.

Mitra Bukalapak has collaborated with over 500.000 kiosks and 700.000 individual sellers across Indonesia, says Rasyid. “Our purpose is to bridge online and offline retail. Mitra Bukalapak app is designed simply and straightforward so the micro enterprises can use it easily,” he continued. Bukalapak is investing IDR 1 trillion or US$71 million to take traditional kiosk to the next level with this programme.

The kiosk empowerment is further supported by a collaboration with the government through a financing programme which allows kiosk owners to get business loans of up to IDR 10 million (US$710) per kiosk, through the Buka Modal feature.

The empowerment of kiosks might be described as Indonesia’s version of new retail. Alongside this, Bukalapak has also been growing its suite of financial products. The platform offers financial products including mutual funds, gold trading and is looking to add more.

“Financial services are what Bukalapak users need now, both buyers and sellers. And since our ecosystem is already formed, users can accept and adapt to our financial and investment services easily. Since we launched this in 2017, the progress of our financial products is quite good. For instance, our mutual fund savings product named Buka Reksa has hundreds of thousands of investors now,” said Rasyid. There were not many securities investors in Indonesia previously, Rasyid points out. “Therefore, an investment programme that requires small money like Buka Reksa can help to increase the number of investors in the country.” 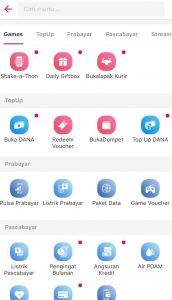 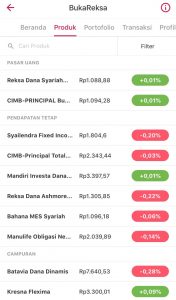 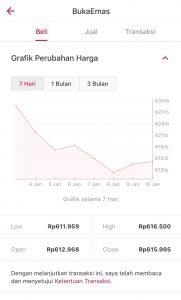 Bukalapak was the first e-commerce platform that recognized the potential for providing a gold trading feature, Buka Emas. In Indonesia, gold investments are considered a safe long-term investment. Buka Emas was quickly accepted by users, with “millions of transactions,” said Rasyid.

This year, Bukalapak plans to release more several fintech products, including insurance platform that will be launched in the first quarter of 2019.

Like its competitor Tokopedia, Bukalapak had plans to launch its own e-wallet (BukaDompet), the development of which was stopped when the Indonesian Central Bank (BI) decided to freeze the issuing of new e-money licenses. To circumvent this,  a few months ago, Bukalapak paired up with the wallet of fintech operator DANA, a joint venture by local conglomerate Emtek Grup and Alibaba’s fintech arm Ant Financial.

It’s not the end for BukaDompet just yet. Rasyid emphasised that BukaDANA is currently one of the payment options in the app, but does not replace BukaDompet. “Currently DANA does not replace BukaDompet as part of our ecosystem. Whether it will become our official e-wallet or not, it all depends on what customers need. I think conducting an experiment in a company is a normal thing and this is what we’re doing now, but again, the final decision will be based on customer needs.”

According to Rasyid, the Central Bank is currently discussing new rules regarding electronic money through e-commerce and Bukalapak is participating in the talks. “BukaDompet is still in the process of licensing. We have already submitted all the requirements needed and we surely expect the good news as soon as possible,” he said.

“I think we’ll see many consolidations between e-commerce players and banking or fintech in the payment fields this year, and Bukalapak doesn’t rule out that possibility. Since there are still many Indonesians who don’t own bank accounts and are not familiar with fintech, offline payment options such as through supermarkets or kiosk partners are also crucial. I think the most important thing is not just forming a cashless society, but presenting digital solutions to those who don’t have access to the bank and to the internet or technology.”

In its 9th anniversary, Bukalapak has grown into one of the biggest lifestyle apps in Indonesia. Last year, the platform also launched games and streaming services in order to provide a comprehensive experience to users, “Bukalapak’s analogy is a shopping mall. Basically, people go to the malls to shop, but they’re also happy to spend time there to watch movies, play games, watch live shows and so on. We want to present that kind of experience to our users online.”

Despite having a myriad of plans this year, Bukalapak does not seem to want to rush into ambitious fundraising. According to Crunchbase, Bukalapak has received five rounds of funding, most recently a Series C round in November 2017 with undisclosed value. “We do have fundraising plans, but we’re open to all possibilities, be it IPO or private funding,” said Rasyid. “To us, fundraising is not the main focus as our goal is to build a profitable and sustainable business by providing the best services for our users. What we’re looking for is the investor who shares our mission and vision: giving the best for users and advancing SMEs in Indonesia.”