The journey of Indonesia’s unicorns in 2018 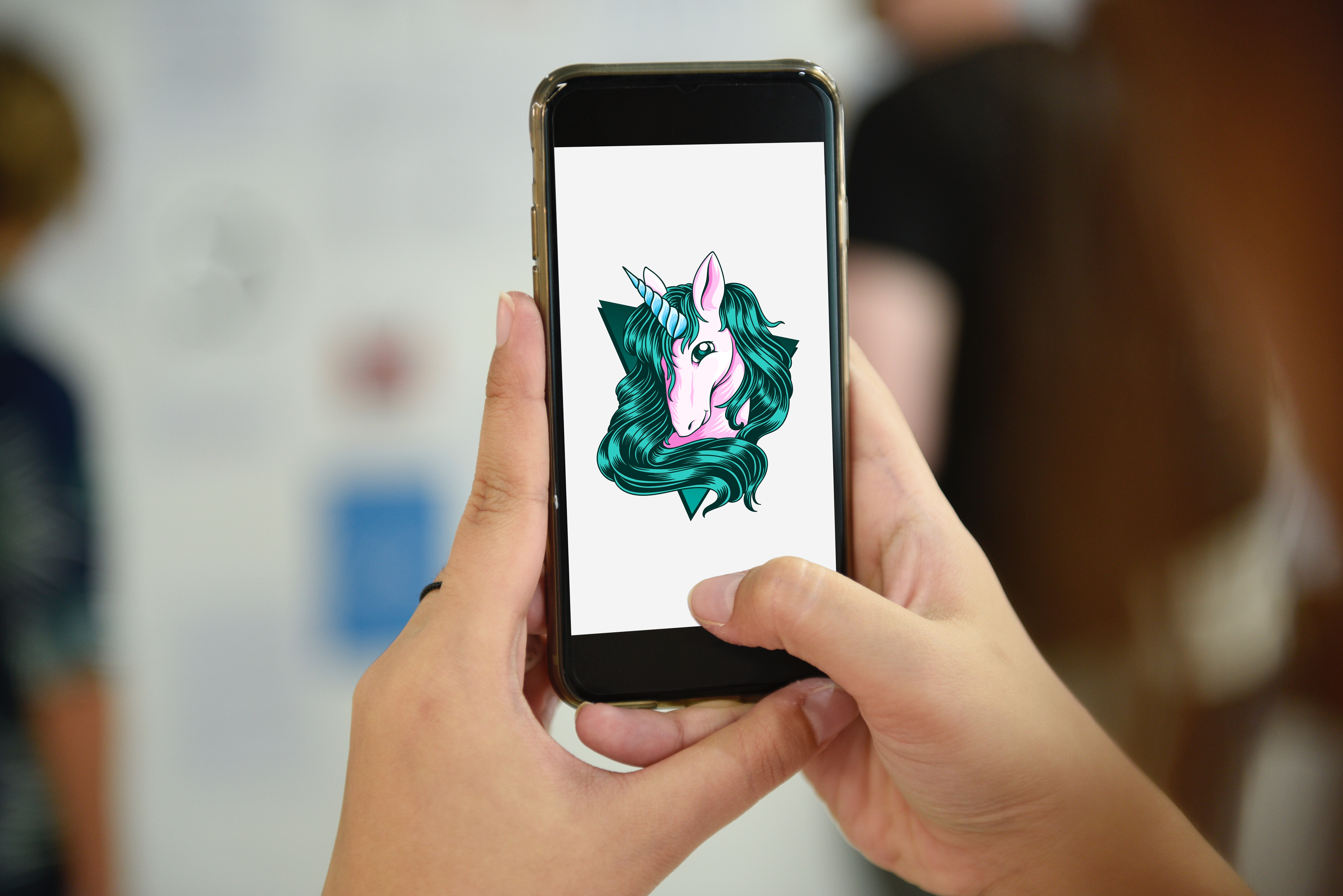 Indonesia’s internet economy is growing at a healthy rate. In 2017, the country already had more than 112 million internet users, and that number is only rising. Technology-based startups are offering a plethora of services to the country’s online population, attracting the attention of many investors.

So far, Indonesia’s tech landscape is home to four unicorn startups. With new investments, expansions, as well as the releases of new products and services, each of these companies reached important milestones in 2018. Here is KrASIA‘s roundup of the four startup’s achievements.

At the beginning of the year, Go-Jek reportedly received US$1.5 billion in funding led by Tencent and joined by Google, Singapore’s Temasek, and China’s Meituan-Dianping. Rumors about Google’s interest in Go-Jek have been circulating since 2015, and the official announcement of the company’s investment was made on January 29 on Google’s Blog. The deal marked the U.S. tech giant’s first direct investment in Indonesia.

A month later, Astra International injected US$150 million into Go-Jek, marking Astra’s first major investment in a technology company. Astra International is the country’s largest distributor of cars and motorbikes. The company accounts for 56% of total car sales and 75% of total motorcycle sales in Indonesia. According to Astra’s website, the partnership is expected to support economic growth for Indonesia through productivity gains and aiding product and service innovation to create new markets. In October, Go-Jek raised US$1.2 billion in corporate funding. To date, the ride-hailing giant has raised more than US$3.3 billion.

The huge investment that Go-Jek received this year has supported the company’s expansion to three Southeast Asia countries. Go-Jek Vietnam, branded Go-Viet, launched on August 1, while Go-Jek Singapore’s beta went live on November 29. Go-Jek Thailand, or GET, rolled out a beta version of its app in December. Looking ahead, Go-Jek’s next target market is the Philippines.

Indonesia’s biggest e-commerce platform Tokopedia has raised nine rounds of funding since February 6, 2009, as recorded by Crunchbase. The latest was US$1.1 billion in investment led by Softbank and joined by several existing investors.

The fresh funding bumped up Tokopedia’s valuation to US$7 billion, the highest in Indonesia. Based on a document that previously published by Kr-ASIA, SoftBank and Alibaba are the largest shareholders of Tokopedia. The Japanese conglomerate controls 29.45% of Tokpedia’s shares, while its Chinese counterpart owns 25.19%. Meanwhile, Tokopedia’s two founders, William Tanuwidjaja and Leontinus Alpha Edison, own 5.61% and 2.27% of the company’s shares, respectively.

Confirming the funding report, Tokopedia said the new investment will drive its development of infrastructure-as-a-service (IaaS), where its logistics technology, fulfilment, payment, and financial services will facilitate online and offline trade.

In 2018, Tokopedia’s performance dominated the e-commerce market in Indonesia. Recent SimilarWeb data shows that Tokopedia’s web traffic consistently tops other platforms, with visitor numbers from the third quarter leaving competitors in the dust. Activity peaked in October with 169 million visitors, way ahead of other e-commerce platforms including Bukalapak, Lazada Indonesia, and Shopee Indonesia. Despite this growth, Tokopedia emphasised that it has no plans for overseas expansion in the near future.

Compared to the two mentioned unicorns, e-commerce platform Bukalapak has been much less aggressive in seeking investment. According to Crunchbase, Bukalapak has received five rounds of funding, the most recent being a Series C round in November 2017 with undisclosed value. Indonesian media and tech giant Emtek Group is the biggest shareholder of Bukalapak, with 49.21% ownership.

500 Startups, GREE Ventures and QueensBridge Venture Partners have also invested in Bukalapak. The e-commerce platform earned its unicorn status in early 2018, and today Bukalapak is claimed to have gross merchandise value of IDR4 trillion (US$270 million) per month. The company’s target is to serve 10 million users by 2025. In September, Bukalapak President Fajrin Rasyid stated that he continues to analyze all possibilities to conduct an initial public offering on the Indonesia Stock Exchange. In its early days, Bukalapak offered services by focusing on Indonesian farmers and small merchants. It has since expanded to offer financial services, including credit, insurance, and gold investment.

Traveloka, which offers airline ticketing and hotel booking services, also didn’t raise new funding in 2018. According to Crunchbase, Traveloka has acquired US$500 million in four funding rounds, the most recent being from Expedia in July 2017. However, in October, Traveloka was reportedly in talks to raise US$400 million in new funding led by Singapore’s GIC, which would bring the firm’s valuation to US$4.1 billion. Though Traveloka has not confirmed the matter, it is speculated that the company would use these funds to develop services that offer restaurant vouchers and facilitate movie ticket purchases, in addition to existing travel-related verticals.

Traveloka currently operates in Indonesia, Malaysia, the Philippines, Thailand, Singapore, and Vietnam. Last month, Traveloka announced the resignation of co-founder and CTO Derianto Kusuma. Along with CEO Ferry Unardi, Kusuma started Traveloka in 2012. He is now building a new business.

Making bold moves, Traveloka acquired three online travel agents from Japanese firm Recruit Holdings for US$66.8 million. The three firms are Indonesia’s PegiPegi, Vietnam’s Mytour, and the Philippines’ Travelbook. In a statement released in January, Recruit Holdings said that ownership of the three companies had been transferred to Jet Tech Innovation Ventures Pte Ltd, a company registered in Singapore. The company’s sole shareholder is Jet Tech Ventures Pte Ltd, which is fully owned by Traveloka and has Unardi as the company’s director. Now that Traveloka has bought out three rivals, it has solidified its foothold in Southeast Asia.

With four homegrown unicorns picking up momentum, the Indonesian government is gushing about the future of the country’s internet and technology industries. At the 2018 Asian Digital Startup Forum, Indonesian Minister of Communication and Information Technology Rudiantara said, “I am optimistic that by the end of 2019 we will have 5 unicorns,” and indicated hopes for growth in the education and healthcare sectors.