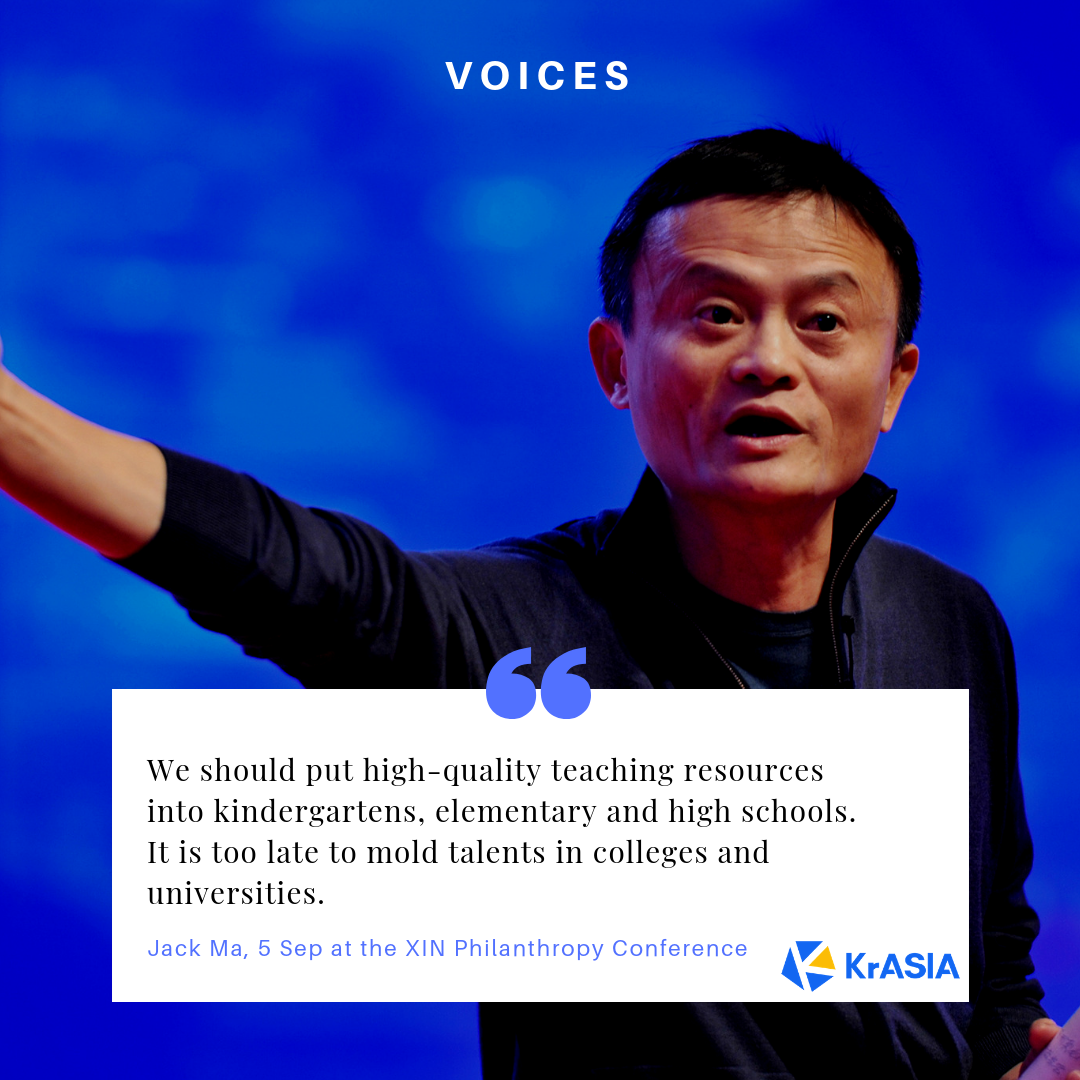 Facebook will invest over $1 billion to build its first data centre in Asia, slated to open in 2022. Located in Singapore, this building will span 170,000 sqm and support hundreds of jobs. (KrASIA)

Asia is the world’s largest ride-hailing market with over 70% share, according to a new study by ABI Research. The report predicts that the global ride-hailing market will keep the growing momentum to cross 24 billion completed trips globally by end-2018. It also documents Southeast Asian ride-hailing giant Grab’s presence in Indonesia. (KrASIA)

As an aside, Grab co-founder Tan Hooi Ling said at Bloomberg’s Sooner Than You Think conference in Singapore today that the company aims to double its revenue to $2 billion in 2019. (Bloomberg)

Malaysia-based e-commerce company Fave has raised $20 million in a Series B round from Sequoia India, Venturra Capital, and SIG Asia Investment. Fave claims to have driven US$100 million in revenue to retailers. (Tech in Asia)

Chinese social media is currently abuzz with posts about Liu Qiangdong, the billionaire founder and chief executive of JD.com, China’s second-largest e-commerce company. He was arrested Friday in Minnesota, now accused of rape. This is a developing story on who he is and everything you need to know about his arrest. (KrASIA)

Alibaba founder Jack Ma is bullish on early childhood education. A former English teacher, he  said at the XIN Philanthropy Conference that “it is too late to mould talents in colleges and universities.” (KrASIA)

iSpace has completed a rocket launch, adding momentum to China’s emerging private space sector. According to official records, SQX-1Z is 9.5 meters tall and 1 meter in diameter. The rocket can reach an altitude of 175 kilometres and a velocity of 1.6 km/s in a flight lasting longer than 450 seconds. (Pandaily)

Google will struggle if it returns to China, says Kaifu Lee, the former founder of Google China. But so will most other American companies looking to enter China, like Facebook. (TechCrunch)

Global ride-hailing giant Uber’s CEO said Wednesday that the company is on track to go public in 2019, and that Uber is definitely keeping the autonomous driving research arm Advanced Technologies Group and partner up with other companies to co-develop self-driving technologies. (Reuters)

American e-tailer Amazon is now worth US$1 trillion, becoming the second U.S. company hitting that mark after Apple. The company is currently seeking to bring its Amazon Pay services to Japan’s offline stores, where cash is still a more preferred payment option. (Recode, Nikkei Asian Review)

Goldman Sachs is so scared of the SEC that it’s not selling bitcoin on Wall Street, as the company is ditching its previously planned cryptocurrency trading desk, which is supposed to be running by end-June. (TheNextWeb)