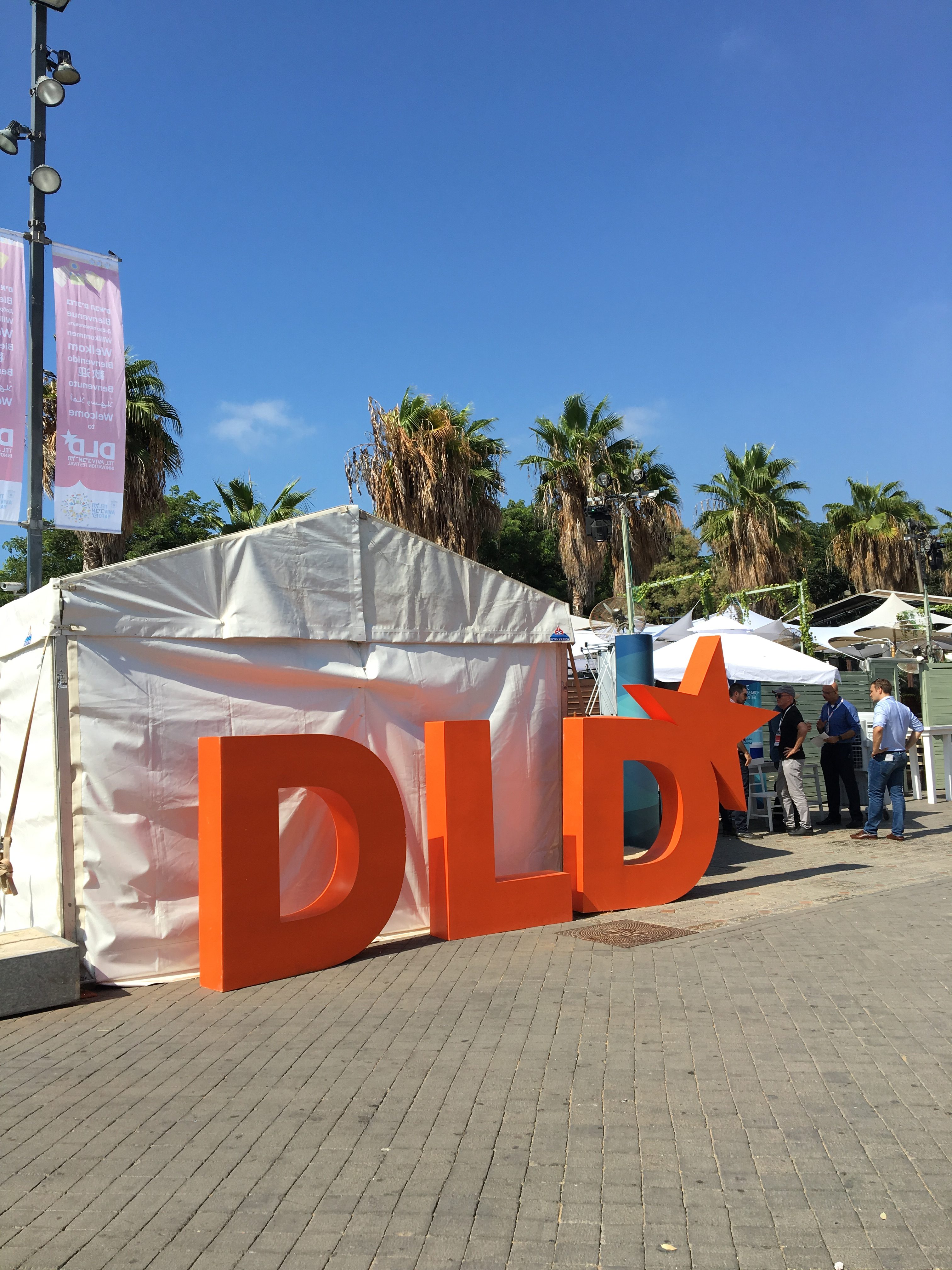 JD.id opens ‘new retail’ shopping kiosks at 9 Indonesian train stations. And kiosk might not even be the right term for it. These digital billboards show products that are tagged to a unique QR code. (KrASIA)

Vietnam is the tech story that you should be paying attention to now. The country’s tech firms are attracting more venture capital firms than ever. And Vietnam’s unicorn, VNG is a tech firm that started out as a gaming company and has since expanded into social networking, e-commerce, and payments. (KrASIA)

Singapore HRtech firm EngageRocket has raised additional capital of US$640,000 led by SeedPlus with participation from Found. Ventures. This latest funding announcement brings the total funds raised by the firm to over US$1 million. (KrASIA)

Singapore’s Canopy Power secures undisclosed Series A financing round. It will use the funds for its R&D, customer acquisition, and regional expansion. Some of the investors include CMR Group, Gaia Impact Fund the Founders of PHPOWER and Golden Elm Investments. (e27)

The world is facing a ‘fourth industrial revolution’ and this is effectively how businesses and people are changing, says Singapore Prime Minister Lee Hsien Loong. He also believes that ASEAN is in a good position to take advantage of the tech revolution. (Channel NewsAsia)

China’s YunCaiYuan has found a way to conquer the fresh market industry in Chinese second and third-tier cities. This new business model emphasizes on supply chain and logistics where economies of scales can be reaped once the foundation is laid. (KrASIA)

JD plans to build 30 international supply chain sites for cross-border commerce. The goal is to achieve the target of transferring goods from China to international destinations within 48 hours in about 2 to 3 years. (Technode)

Tencent repurchased 126,000 more shares – its third buyback in the past three trading days – after seeing its share hit a one year low. This is a move to instill confidence back into investors, according to Norman Hui, a Hong Kong-based analyst with Zhongtai International Securities. (SCMP)

Beijing-based Ucommune acquires an intelligent workplace platform Huojian Technologies for RMB 200 million. The latter was founded in November 2017 and has launched a series of mini-apps on WeChat. (Technode)

Startup Nation: What can Asia learn from Israel’s high-tech success. This relatively small nation that has less than 9 million people has produced the higher number of startups per capita. Israel is also seeing more and more big companies setting up R&D centers there. (KrASIA)

UK food delivery player Deliveroo is setting up shop in Taipei, its 500th location after several Asian markets like Singapore and Hong Kong. The firm aims to create hundreds of jobs in Taipei. (Taiwan News)

Twitter strikes new deals with a host of media and entertainment companies. Some of the partners are VICE, Red Chillies Entertainment, Sony Music and FOX Sports Asia etc. Twitter will put ads around the content produced by these partners. (CNBC)

The European Union proposed new laws. Internet companies like Facebook, Google, and Twitter etc have one hour to remove extremist contents or they will face fines. They will also have to provide transparency reports annually to report on their efforts in tackling abuse. (Reuters)