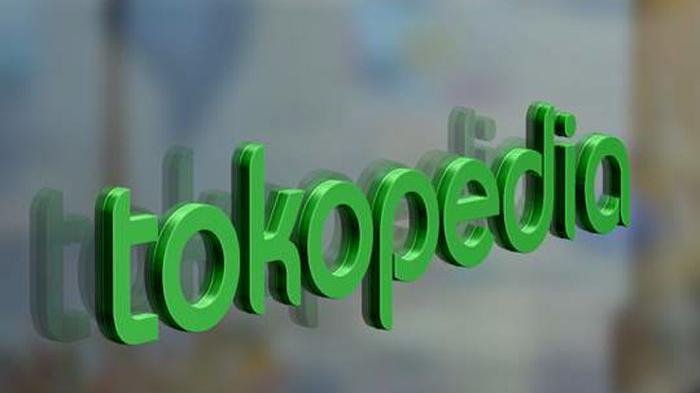 For all the time, Go-Jek stays at the stage centre of Indonesia’s startup world, but that just changed after Tokopedia raises US$1 billion from a group of investors including SoftBank, according to a Bloomberg report citing people familiar with the matter.

After the fresh funding, Tokopedia becomes Indonesia’s most valuable unicorns with a US$7 billion price tag.

Tokopedia is one of nine unicorns that received the biggest funding in Southeast Asia, along with other three local startups Go-Jek, Traveloka, and Bukalapak, according to a joint report on Southeast Asian internet economy by Google and Temasek.

Since its founding in 2009 by William Tanuwijaya, Tokopedia has been on a growth trajectory. In August, the company stated that it had reached 93% of sub-districts in Indonesia, which is in line with the company’s mission to create digital economy equality throughout Indonesia. The e-commerce platform now has around 4 million merchants and the number is expected to keep growing in the years coming.

Google and Temasek research reported that Indonesia has the largest and fastest growing internet economy in Southeast Asia worth $27 billion in 2018 and is projected to grow to $100 billion by 2025. The red-hot digital economy certainly attracted a slew of competitors in the e-commerce sector, including Alibaba-backed Lazada, Sea Group’s Shopee, and domestic Bukalapak.