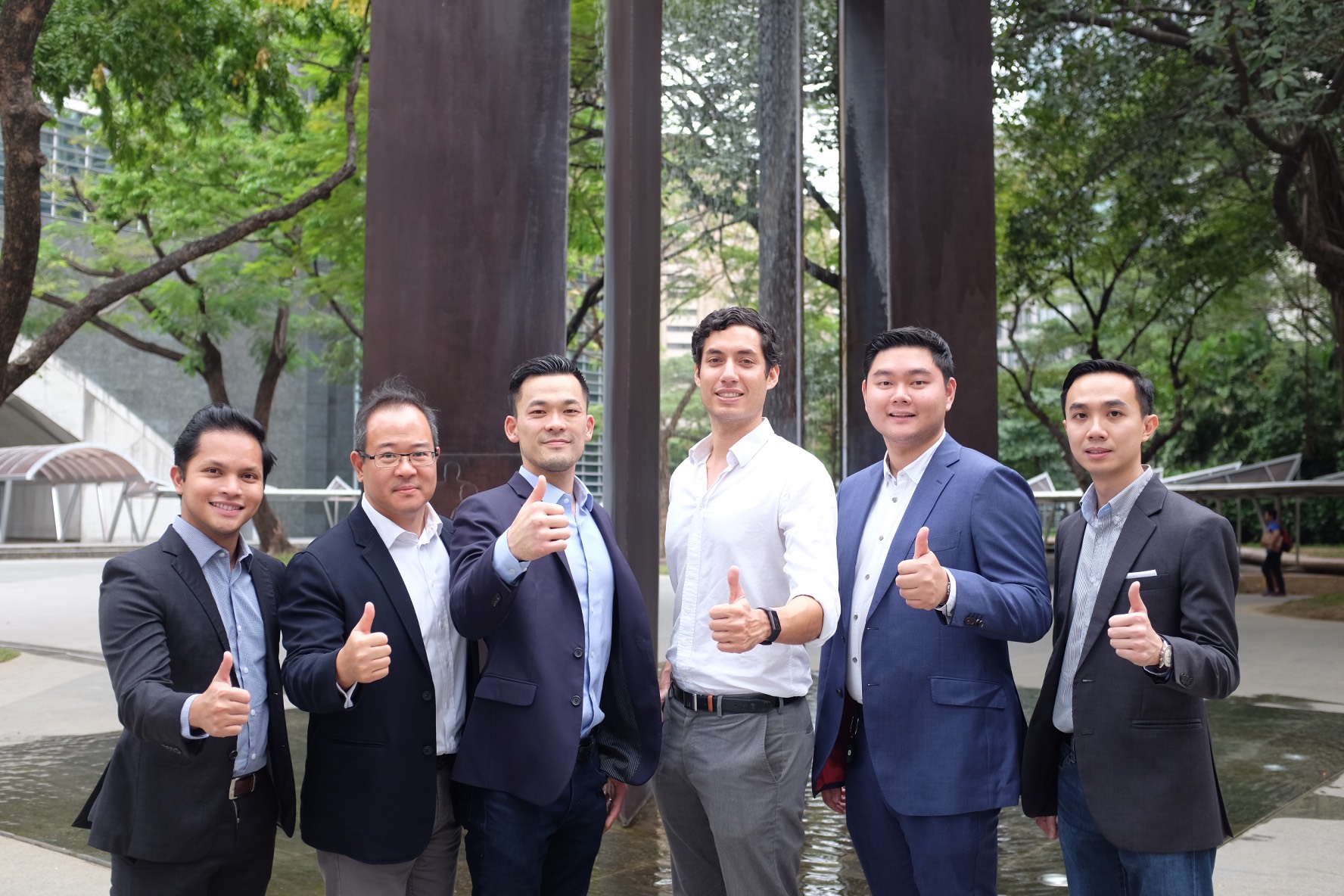 The investments came less than four months after Gobi Partners teamed up with Core Capital to launch a US$10 million fund, called the Gobi-Core Philippine Fund, to support startups in the Philippines, especially those in their seed-stage and pre-Series A funding rounds.

Financial details of the investments in Maria Health and Edukasyon.ph have not been made public. Maria Health said the money will allow the company to expand its online health platform, which launched in 2016. Edukasyon.ph, which was founded in 2013, will use its fresh funds to expand the company’s product offerings and reach within the Philippines.

KrASIA has reported that Philippine startups lagged behind their Southeast Asian counterparts in funding last year, which makes engagements like the Gobi-Core fund crucial for the local startup ecosystem.

Core Capital partner Jason Gaisano expressed confidence that the investments in Maria Health and Edukasyon.ph will bring outside interest to the Philippine startup ecosystem, which, he said, is also in line with Gobi-Core’s mission to expose Philippine-based startups to more global markets.

Gobi Partners founding partner Thomas G. Tsao said the Philippines, even with a population of 120 million, has been overlooked by venture capitalists, who mostly focus on Singapore and Indonesia.

The Gobi-Core Philippine Fund focuses on B2B e-commerce, platform-as-a-service health tech, and logistics companies. Going forward, it will expand into other sectors, such as travel, entertainment, and retail tech.

The fund is part of Gobi’s micro funds that target deals between US$250,000 and US$750,000 in Thailand and the Philippines. Core Capital managing partner Ken Ngo said the Gobi-Core fund offers startups expertise and a network that will help them expand to other Asian markets.