Koh, Tan, and Seow are Singaporean entrepreneurs with angel investments in more than 100 companies, including Razer and StashAway. They previously held senior appointments at Hewlett Packard before founding Omni Industries, which was acquired by Celestica for SGD 1.6 billion (USD 1.17 billion). Teo and Ng have also led investments at B Capital Group.

“We would like to back strong, passionate founders in Southeast Asia,” Ng told KrASIA. “The five founding partners here are all native Southeast Asians. We believe that we have a lot of global experiences and networks that we can provide to the founders over here and help them grow and scale their businesses.”

The new firm already invested in digital bank Tonik, fintech startup Stashfin, and Senseye, which specializes in deep tech, AI, and data science, and has several more ideas in the pipeline, according to Ng. He further emphasized the importance of cross-border opportunities between China and Southeast Asia, pointing to big Chinese tech companies like Baidu and Alibaba entering Southeast Asia.

“Likewise, a lot of Southeast Asian startups are looking to tap into the Chinese ecosystem and market,” said Ng. “Increasingly, this is going to be an interesting area or opportunity for collaboration between the two ecosystems.” 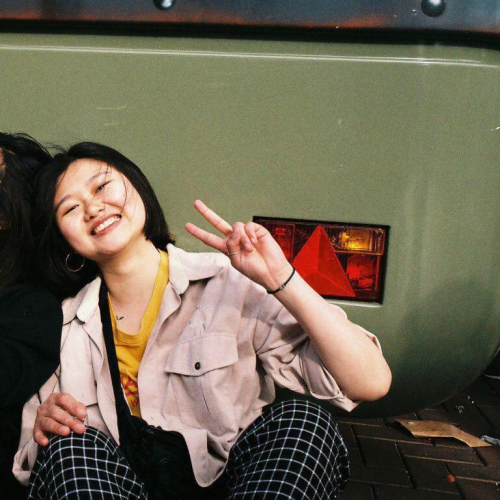 ‘I’m as real as you think I am’: Q&A with Ava Gram, virtual influencer