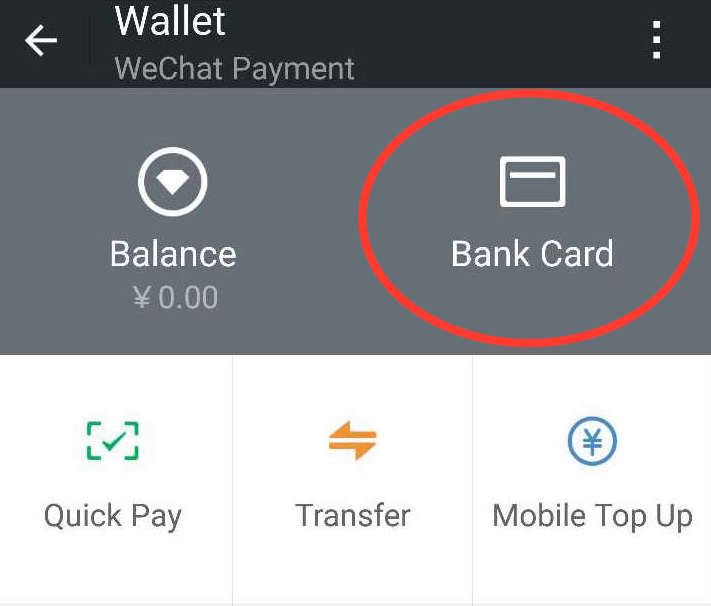 Online gambling is illegal in China. But with huge incentives and a large number of gamblers in the country, it is very difficult to eliminate the ongoing underground gambling that might be happening every day.

“It is very easy to be addicted to gambling. Out of 10 gamblers, 9 of them will lose and could potentially lose everything.” WeChat operational team stated in its official statement. “It is against the law to bet online.”

While Chinese authorities prohibit online gambling, many gamblers and businesses started to develop underground on social media and on WeChat. “We suggest everyone have a rational state of mind and refrain from gambling.” Says WeChat Security Operation Team.

WeChat encourages all users to report suspicious accounts and groups that are possibly involved in gambling. The official statement even included a demo on how to use the in-app report feature on WeChat.

Chauncey Junghttps://kr-asia.com
Chauncey Jung works with a unicorn Internet firm based out of Beijing. His professional experience pays him off an insider perspective over China’s internet industry. Completed his bachelor and master education in Canada, Chauncey is obsessed with trending technologies and economic developments across Asia. He can be reached at chaunceyzhang@foxmail.com.
MORE FROM AUTHOR
Opinion

Will Google thrive in China even under censorships?

Taking a closer look to Mobike’s deposit removal: Ofo’s day will be tough

Internet firms taking opportunities in World Cup: these stupid ads may work better than you think