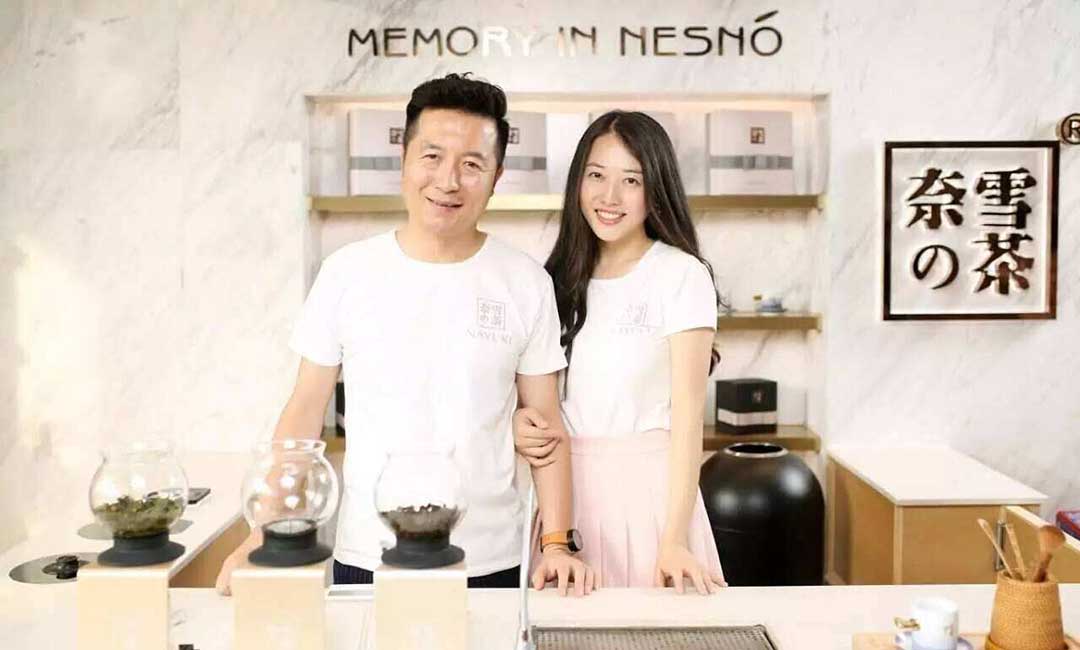 Nesno (奈雪の茶), a tea chain, has raised hundreds of millions of yuan in an A-plus round from existing investor Tiantu Capital, at a valuation that sources say top 6 billion yuan (approx. $945 million), making it the first unicorn in China’s tea chain sector.

Founded in 2014 by the PENG Xin and ZHAO Lin couple, the Shenzhen-based company operates stores that specialize in tea drinks and soft rolls. Almost all of Nesno’s 16 directly operated stores in Shenzhen stand right next to, or face to face with, a Starbucks store, PENG Xin told 36Kr, a Chinese biztech media, in earlier March, but they are all generating higher monthly revenue than their coffee neighbors. The revenue of some stores is even four or five times that of Starbucks.

The past few months have seen Nesno expand to other parts of Guangdong and across China. It now has presence in 13 cities including Beijing, Shanghai, Nanjing, Hangzhou, Wuhan and Chongqing, with 40 stores in Shenzhen and over 50 scattered across the rest of the country.

All its stores exceed 200m2 in size, and those that fare well are generating over 1 million yuan in monthly revenue.

PENG, CEO of Nesno , plans to use the money raised in this round for team building, building its central factory, refining its supply chain, building its IT systems and market expansion.

The competitive strength of Nesno, citing PENG’s words, resides in innovation. Nesno ventured into the tea cafe business with a combined offering of tea, which was then mainly fruit tea and Chinese tea, and soft rolls. Last year, Nesno refreshed its tea menu to feature mainly “Nai Gai Cha” (Chinese tea topped with a cap of cream and cream cheese) and fresh fruit tea. And its menu will see some more changes in 2018.

The first one is traditional Chinese tea like Yan Cha from Fujian and oolong tea from Taiwan. To ensure the texture of its tea drinks, Nesno purchases tea leaves directly from the places of origin in the form of contract production or by signing the producers in that area as its exclusive suppliers. The premium tea leaves are then made into pure tea drinks or fruit tea that meshes with the taste of young consumers.

The second one is retail products, which are essentially gift boxes of selected Chinese tea that bear the unique symbols of Chinese festivals, thereby enhancing the consumers’ connections with the brand.

According to PENG, Nesno also blended into its soft rolls elements of Chinese cuisines to better suit the taste of Chinese foodies.

The rapid development of Nesno, as PENG sees it, is attributed largely to the time-honored tea culture in China. “Our ultimate goal is to let young consumers fall in love with tea, not just making creative tea drinks. That’s essentially why Nesno ’s tea café and tea products are full of tea elements. Tea, after some tinkering, could also be the love of young consumers, not just a hobby of the elder generation that many people normally assumed,” said PENG.