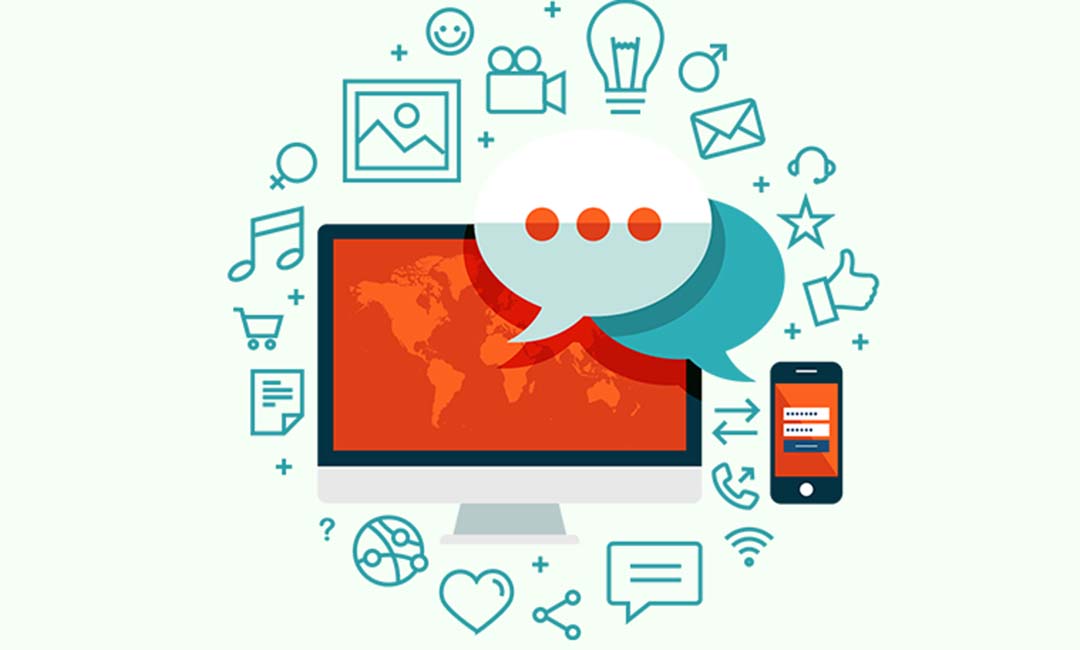 It used to be that Chinese Internet users were not willing to pay for digital content. You could easily get the pirate version of ebooks, music, and movies, so why spend the money? Since 2016, the audiobook market experienced rapid growth reaching RMB3.24 billion in market size. Streaming platforms like Ximalaya (喜马拉雅) and iGet (得到) began to tap the paid content business, leveraging their hosts’ reputation to charge a fee for their content. This translated into a 348-million strong user base, and this paying-for-knowledge phenomena/radio boom was just getting started. The market size is expected to reach RMB6.09 billion by 2019, with 486 million users listening. Why did Chinese start to pay for digital content?

In the earlier days of the Internet, tech giants relied on free content to attract users. As the volume of digital content surges, quality doesn’t necessarily keep up. It can be a struggle to weed through low-quality content, and the time-poor, money-rich in China are willing to pay for someone else to do the curating.

A growing awareness of intellectual property among Chinese netizens, and of course the convenience of mobile payments, have helped the industry flourish too.

The educational audio course is one of the biggest types of paid content. Here are some of the most popular paid contents:

The young generation is under tremendous pressure from the workplace and family. Many young graduates are earning a low monthly salary and are eager to purchase a shortcut for career advancement. Audio training programs are becoming a popular learning channel.

Demographic of China paid audio content: who is listening?

According to iMedia Research, listeners are 53% male. This is the internet-savvy, digitally-minded generation that is keen to seek knowledge in their free time, and most primed to benefit from the flexibility and convenience that technology affords. The user base is fairly young, with 65% listeners under 30. The most popular category is culture, followed by parenting, and self-development in third place. A quick scan of the demographics reveals excellent prospects for paid content, especially in targeting the youth and young adult segments.

Major players of the paid audio content market are Ximalaya, iGen and Qingting. Comparing to these paid content sellers among others, Ximalaya boasts the biggest user base in 2017 and produced more than half of the content sold in November 2017, according to reports from Analysys and Xinzhibang.

Ximalaya also has the highest penetration rate of 5.12% according to iiMedia. Ximalaya is also the lead performer in weekly active penetration by a far margin, according to Cheetah. Ximalaya also launched China’s first content-themed shopping day known as the 123 Knowledge Festival, like a Black Friday for audiobooks and podcasts. It was a profitable initiative that achieved a record turnover of 196 million RMB for them in one day.

What does it all mean for brands?

From running ad campaigns, sponsoring shows for KOL-endorsed branded content, to even creating their own channels, many brands have jumped on the audio streaming trend. As of last May, more than 10,000 brands have collaborated with Ximalaya.

Granted, users still have the option to skip past the branded bits. So instead of blanketing episodes with talking points and discount codes, audio ads are becoming increasing entertaining and organic, being part of a show that avid listeners wouldn’t want to skip.

Umbrella maker Jiaoxia promoted their UV-blocker on Ximalaya by having audio blogger Caicai produce an episode about sun protection. Within the 24 hours that episode was distributed to her over 1 million followers on the streaming platform, Jiaoxia sold 20,000 sun umbrellas.

LinkedIn launched its own podcast in March this year. Featured interviews with successful young professionals. The podcast received 150K listens so far. Such branded content marketing great for building brand awareness and education. Pay-for-knowledge services and audio shows are a big businesses not only for platforms and hosts but for advertisers as well. Users listening to a sponsored episode means a lot of one-on-one time with a brand, time that can be used to build brand awareness and a connection that turns listeners into consumers.

Perhaps paying audio listeners are advertisers’ holy grail. There is a level of dedication unique to the hyper-focused audience. Awareness to paid audio in China has grown exponentially overall, but there is still room to grow as listeners are just warming up.

Audio streaming has the potential to penetrate further into everyday life with its fragmentized nature and background companionship. To that end, audio-sharing platforms are expected to further diversify their offering to suit different listening habits and remain competitive in a crowded marketplace. This implies a healthy content system and more advantageous branded campaigns in the future, driving immediate and long-tail results alike.