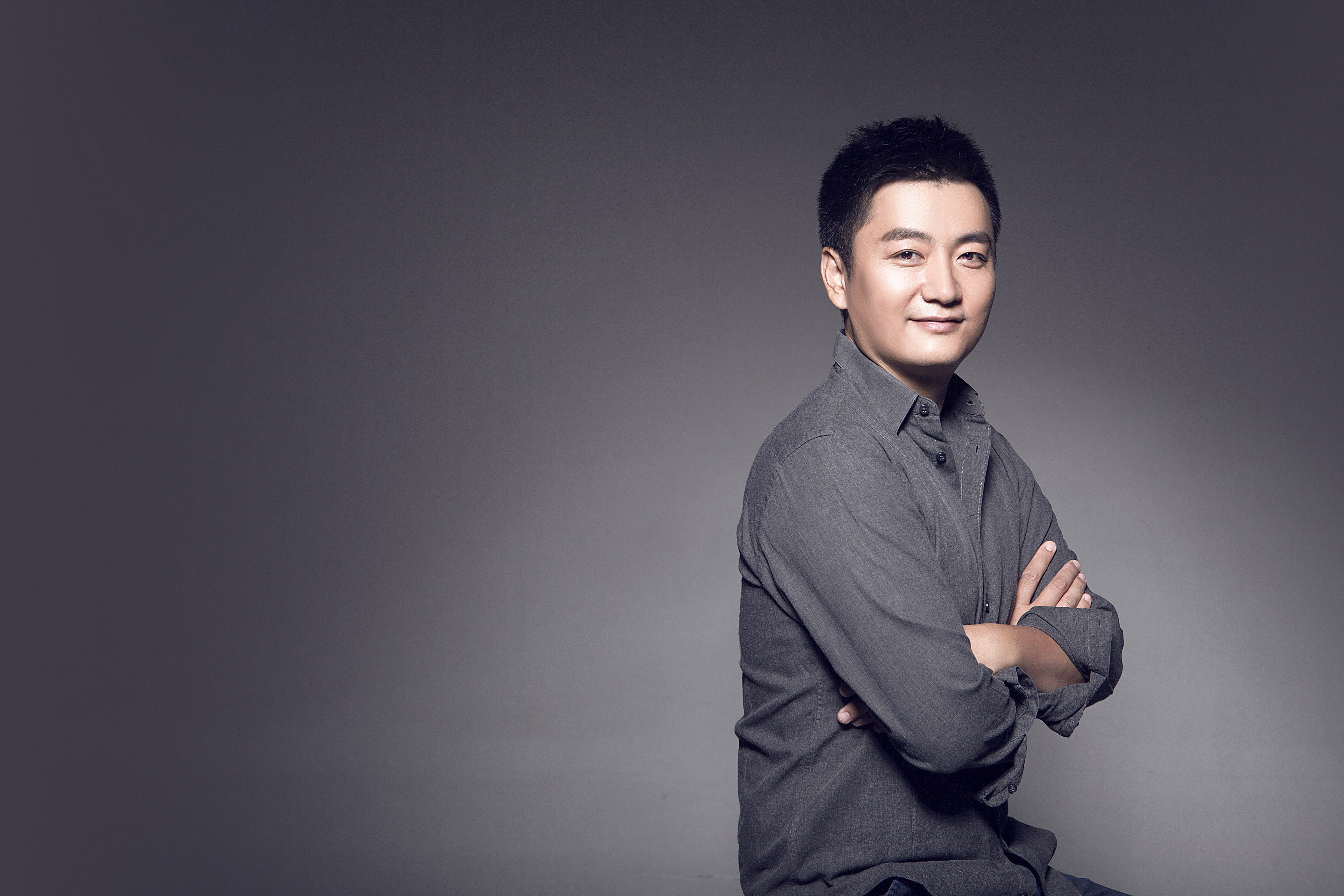 Southeast Asia’s startup scene is gaining increasing attention from Chinese founders and capitalists. We wrote last week that Alibaba investment veteran Tony Qu Tian, in partnership with a logistics and a smartphone juggernaut with strong presences in Indonesia, announced raising an undisclosed amount from cornerstone investors for its SEA fund which targets to raise US$200 million.

The firm’s investment theme covers four areas including logistics, retail, fintech and business services. It will also be assisting with Chinese companies’ expansion in the region.

After the fundraising announcement, 36Kr, our parent, interviewed Tony to discuss ATM Capital’s investment logic and his personal observations on the Southeast Asian venture capital market. The following interview except was edited for clarity and brevity:

Why now and what’s the investment logic

After completing fundraising for the other fund of mine last year, I was then considering new directions. After investigating Indonesia, I discovered it was a decent market.

First, Indonesia is the world’s fourth most populous country, making it a large market. Second, the local startup and investment environment is similar to China ten years ago. There are many “blue ocean” vertical markets to be developed.

Lastly, because of Southeast Asian startups’ unique development path, we believe the above two points imply that their valuations will be considerable, and that the valuations will grow faster than Chinese companies.

Take Indonesia’s Go-Jek for example. Although it started as a motorcycle ride-hailing company, its business model is now something like “Didi Chuxing + Meituan + Ant Financial”, and this creates a potentially faster growth than that we are seeing among Chinese companies. Additionally, we expect in coming years the M&A activities of Southeast Asian companies like Go-Jek and Grab to increase.

That said, while the opportunity is huge, Chinese funds will be increasingly facing more challenges over the next few years as the crowded market is making it harder to invest in top-tier projects.

At present, funds with ticket size between US$10 and US$30 million are still scarce in Southeast Asia, and that’s where we come in. There are not many investors who have the experience helping startups grow “from 1 to 100”. So we have decided to set up a growth stage venture fund, focusing on Series B financing, while not overlooking Series A financing and angel rounds, and introducing China’s advanced technology, experience and talent to local entrepreneurs.

Aside from investment, we have also discovered that Chinese Internet companies, including Alibaba, Tencent, and Meituan, are very interested in the Southeast Asian market, so we want to become a ‘hub’ linking China and Southeast Asian resources and helping Chinese companies settle in Southeast Asia.

Outside Southeast Asia, India is another investment hotspot; India’s attractiveness to inward investment has surpassed that of China’s last year, albeit fierce local competition. China’s Shunwei Capital (co-founded by Xiaomi’s Lei Jun) has a foothold in the mobile phone business there, but for other funds, it would be difficult without such a foothold.

Is the market in line with your expectations?

So far we have invested in Indonesia’s leading logistics and insurtech companies, and the largest ice cream brand, and we are also incubating some projects.

When I was planning the business, I wanted to move to Jakarta. It was only after I actually started investing in Southeast Asia, I saw the value of having a local team. It will take some time for us to get up to speed with the required depth of understanding of the local market. So we are building a five-person team in Indonesia; two members of whom are top local Internet and IT executives. In addition to making frequent flights to Jakarta, I will continue to leverage the strengths of my China resources.

Also, we found that Indonesia has lesser excellent growth stage companies than we expected. We are looking for these characteristics in a growth company: a valuation of US$50-100 million, with potential to grow 50-100 times, or at least 10-20 times.

The local market has already seen companies like Go-Jek and everyone’s expectations have raised. Southeast Asia is also gradually influenced by Chinese companies’ aggressive approach. Also there are some bubbles in the market, resulting from the practice of using excessive capital to drive growth.

So, for now, we invest by participating or co-investing. We are still studying the market, waiting for the market to calm down. I think waiting and observing is very important. When I invested in UC, I spent two years getting to know the market, and this time I think the logic is similar.

Our logic is to invest in the best in the market. As a growth phase fund, no matter whether we’re investing in alien or local teams, we only need to figure out one thing: who will become the number one player in the market.

The fundamental rationale behind investing aliens is that the Chinese market has become too saturated. Whether we are talking about money or talent – there’s too much competition, so we need to look outside China.

Some areas – supply chain, manufacturing, and the like – may suit the theme of Chinese firms expanding abroad; we’re very optimistic about Chinese companies doing that in Indonesia. But the key thing is that for any Chinese company expanding into a foreign market they need to localize.

That’s why we are also incubating some projects. After discovering opportunities, we’ve been bringing in Chinese experts in various industries to investigate local markets. Some of those experts have started their own businesses in those fields while others, together with us, seek the right entrepreneurs.

We believe that there are still plenty of opportunities in the Southeast Asian market as compared to a saturated Chinese market.