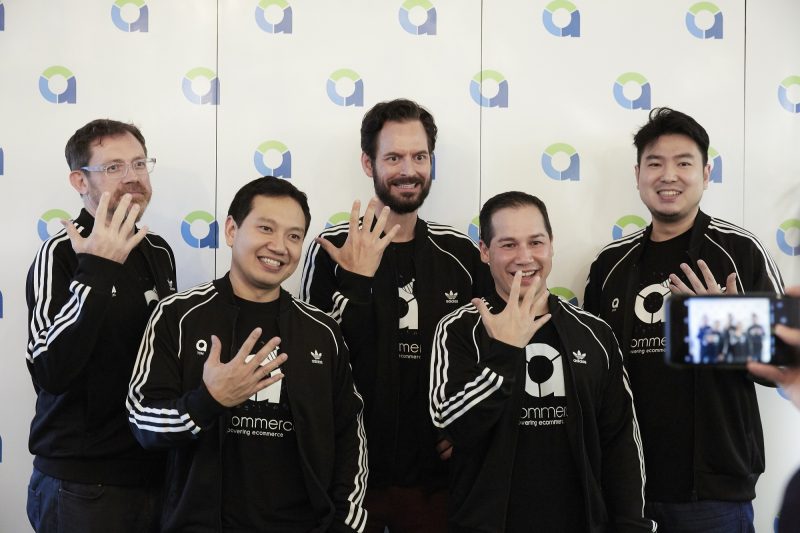 Southeast Asian firm aCommerce, which provides support services for e-commerce companies, like IT services, fulfillment, and logistics, says it’s aiming to file for an initial public offering (IPO) as early as 2020. In today’s press release, the firm said it’s considering the boards of the Singapore Stock Exchange or the Stock Exchange Thailand.

ACommerce was founded in 2013 in Bangkok and an IPO would make it one of the few firms within the region’s tech industry to go public. Another example is Sea, which listed on the New York Stock Exchange a year ago. But Sea has been operating since 2009.

Paul Srivorakul, aCommerce’s Group CEO and co-Founder, told KrAsia that the time frame isn’t entirely set in stone and that the IPO would be explored “over the next few years” and taking into account other possible listing places like Hong Kong and the US as well.

“We are exploring an IPO for the long-term opportunity of the business,” said Srivorakul. “An IPO provides liquidity for our shareholders and staff in the long term and enables us to scale more aggressively through mergers and acquisitions. We cannot build everything ourselves and we think the fragmented Southeast Asian market will have plenty of innovative startups and technologies that could be ideal targets.”

He also added that the firm may raise a Series C venture capital round pre IPO, but that the primary goal is getting to profitability as soon as possible.

So far, aCommerce has raised US$96.5 million in investment from backers like KKR’s Emerald Media, BlueSky, and Indonesian conglomerate Sinarmas.

The company has clients across five Southeast Asian markets and works with international brands like L’oreal, Unilever, HP, and Philips, supporting the online sales part of their business in the region. It says it employs more than 1,200 people across its five offices and 16 fulfillment centres.

The release did not specify how much the firm is hoping to raise through an IPO. Srivorakul said the funds will be used to centralize consumer data on a unified platform and that an expansion to Vietnam is in the cards.

“The ultimate goal is for brands to come to us for centralized data about a customer and eventually be able to offer customized products or services to each target group,” Srivorakul said. The serial entrepreneur has founded and exited three companies before founding aCommerce.