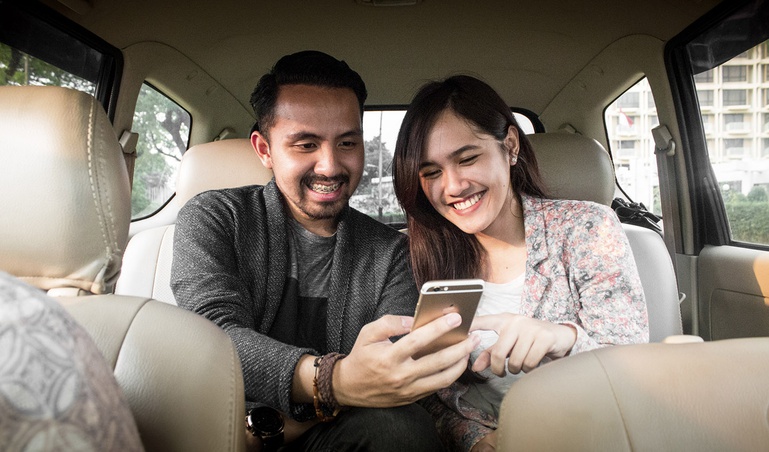 After introducing dynamic pricing in Singapore at the end of 2018, Indonesia’s Go-Jek kicked off the new year by broadening its ride-hailing beyond the eastern and south-central parts of Singapore, bringing its service coverage to the whole island.

This expansion is part of Go-Jek’s continued beta roll-out in Singapore, where the app has a waiting list for user signups. DBS/POSB clients have priority when registering for Go-Jek’s services.

A representative of Go-Jek told KrASIA that tens of thousands of drivers have signed up via the app’s pre-registration portal, and the firm is actively recruiting new drivers to handle the anticipated boost in demand. The company’s new dynamic pricing model could be an additional lure for more drivers during peak periods.

In December, Vulcan Post reported that the Go-Jek users’ main sources of dissatisfaction with the service were its inefficient matching system and long wait times. Flexible pricing is expected to solve those problems by allowing Go-Jek to balance supply and demand. But the firm maintains that its prices will remain competitive—a ride with Go-Jek can cost as little as half of what its main rival Grab charges.

Go-Jek is gearing up for a price war. It is about to face off with a competitor with deep pockets and a strong foothold in Singapore. Last year, Grab acquired Uber’s operations in Southeast Asia.