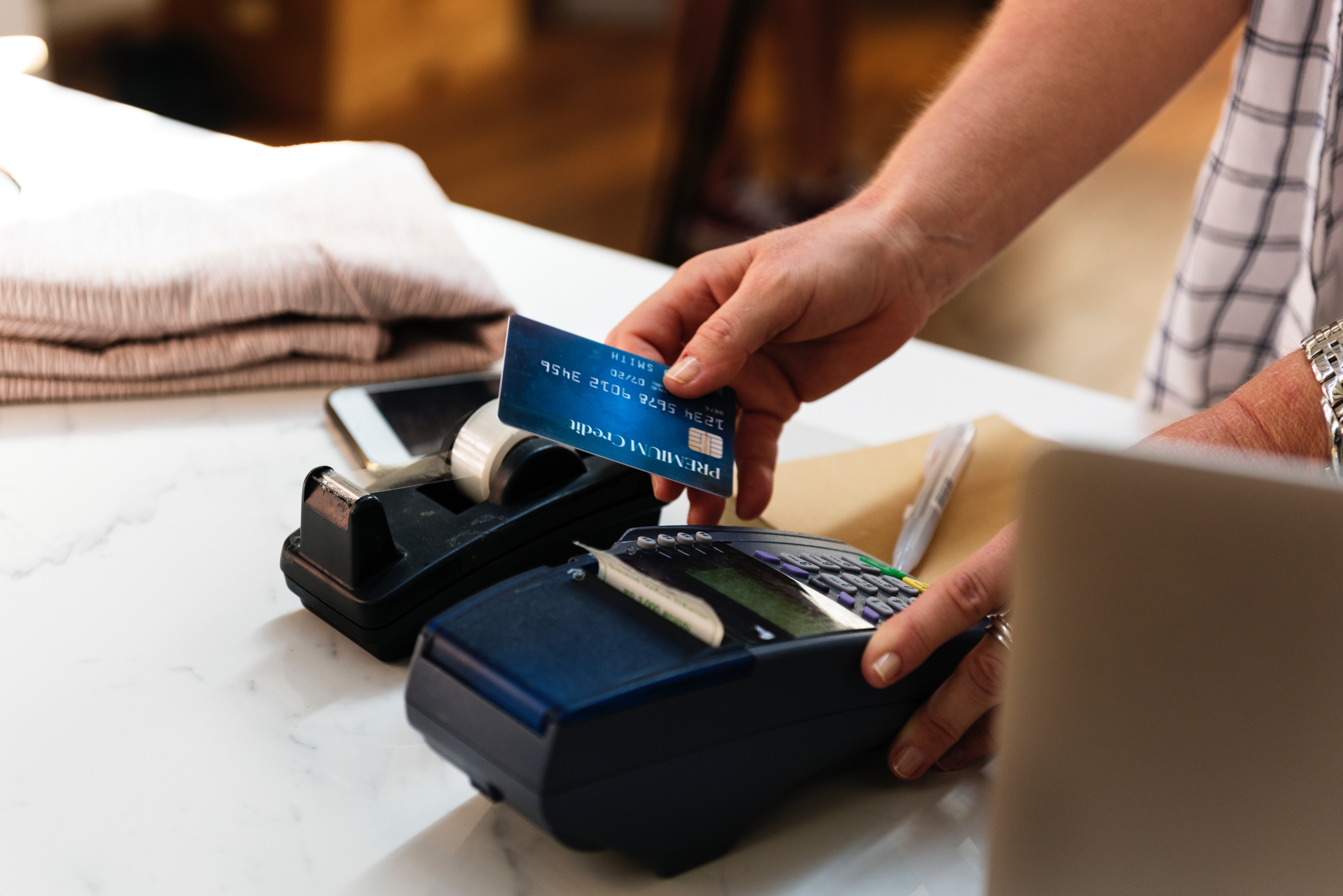 Indonesian payments companies Artajasa and Infinitium launched an authentication system called B Secure for online debit card payments today, in an aim to tackle the country’s e-commerce payment conundrum as a result of low credit card adoption by making better use of debit cards  – though it’s still happening in baby steps.

Make better use of debit card

Payments are known to be a constant source of friction for online transactions in Indonesia. Because few people own credit cards, most have to resort to bank transfers or Cash on Delivery (where the shopper pays the delivery person in cash) to make online purchases. These methods are cumbersome for the shopper and risky for the merchants because the payment isn’t settled in real time.

One payment instrument is actually quite ubiquitous in Indonesia, but underutilised in online environments: debit cards.

There are about 158 million debit cards currently in circulation, according to Indonesian central bank data. If they could be used for online transactions in a simple and secure way, this instrument could solve many problems for online shoppers and merchants.

From a technical point of view, it’s possible. Online debit card transactions are typically secured with an OTP (one time password) sent to the shopper to a phone number they’ve registered with their card issuing bank. Some Indonesian banks, especially the larger ones like Bank Mandiri and BCA, have started to offer this option, but it’s still not very common to see this implemented on online shops.

The problem is, that these big banks currently operate in a “closed loop,” explained Ho Ching Wee, CEO of Infinitium.

In closed-loop systems, in order to be able to use a Mandiri debit card as an online payments instrument, both the merchant and the shopper must have a bank account with Mandiri, Ho explained. If the online merchant also wants to accept BCA debit cards, he or she must also have an account with BCA. That becomes very inefficient considering that Indonesia has over 100 different banks.

It doesn’t have to be that way. B Secure, the authentication system introduced by Infinitium and Artajasa, an Indonesian switching company, is an “open loop”, making it possible for a merchant to implement just this one system which lets them accept multiple debit cards for online transactions.

At the time of B Secure’s launch, only eight banks and two payment gateways (Doku and Faspay) are partners of the scheme. Notably, the two largest banks Mandiri and BCA, are missing.

But that’s not surprising, said Artajasa CEO Bayu Hanantasena. When Artajasa launched its ATM network years ago, it was also the smaller banks who signed up first, while bigger banks followed. Artajasa is now one of Indonesia’s four big interbank switching networks.

There’s one caveat: B Secure (which is basically the Indonesian version of 3-D secure, a global card authentication scheme) is for now linked to new debit cards issued with the National Payment Gateway logo on them.

Two things are happening at once here: The government and the Indonesian central bank – Bank Indonesia – have been urging all banks to improve interoperability and interconnectivity. The so-called National Payment Gateway (GPN) they launched last year is an attempt to bring banks together on one streamlined infrastructure that offers more convenience to users. They’ll be able to use cards with a GPN logo, issued by any bank, at any ATM machine at low cost. This has the added benefit of keeping transaction data and infrastructure domestic.

B Secure’s soultion was actually ready by 2016, said Hanantasena. But with the central bank’s new regulations on the implementation of the GPN just taking effect, its official launch was held off until now.

It’s unclear how quickly the benefits of B Secure will become apparent in Indonesia’s online shopping environment. Both merchants and shoppers will take a while to learn about and eventually make use of the new online payment option. As for now, GPN-issued debit cards are still rare anyway, as of August, only 497,000 of them have been issued to the public.