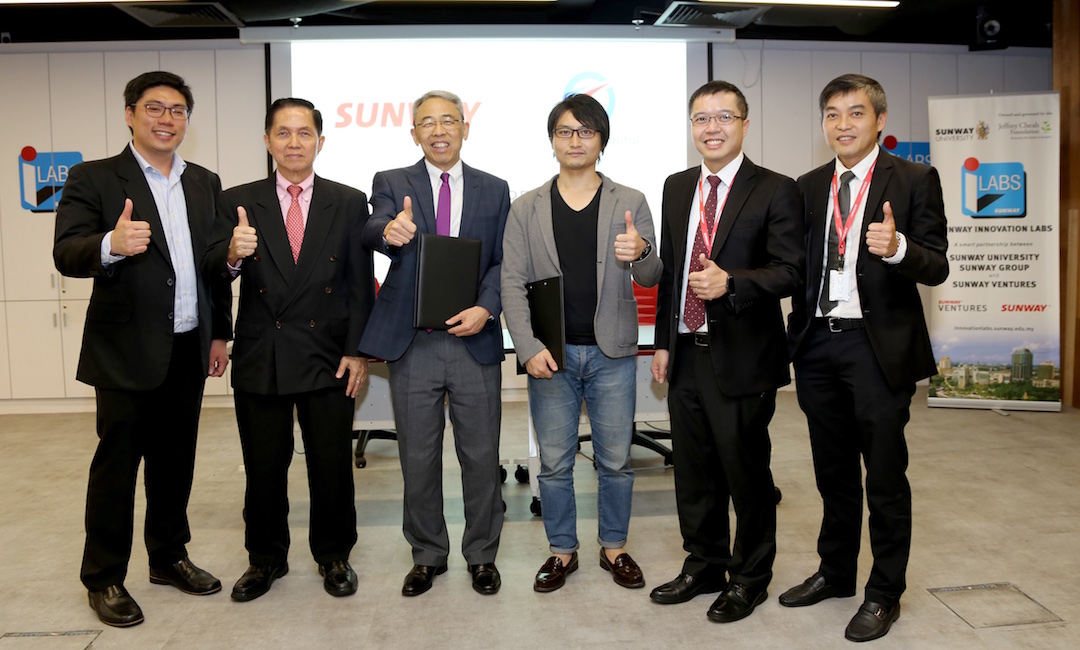 It will be looking at investing in startups raising their Series A rounds worth $1 million to $3 million per ticket size.

At the moment, Sunway has invested $5 million into the fund, which will also be managed by KK Fund Co-founders Koichi Saito and Kuan Hsu, both seasoned venture capitalists formerly with IMJ Investment (now Spiral Ventures) and GREE Ventures respectively.

Since its inception in 2015, KK Fund has invested in 20 deals, from Malaysian home services marketplace Kaodim to Philippines-based microlending service Venteny.

Sunway is no stranger to technology, despite its traditional origin. Two years ago, it launched Sunway Ventures, its corporate venture capital arm focused on early-stage funding, and a year ago, it also launched Sunway Innovation Lab, an incubator and accelerator.

Startups will also be able to tap into Sunway’s massive resources, with Sun SEA Capital providing a ‘plug-and-play’ option for their future portfolio companies, allowing them to ‘plug’ into the ecosystem that Sunway has already established, and ‘play’ to leapfrog its competitors.

Sunway Ventures also invested in Indonesia-based locker service provider PopBox, which later signed a joint venture with Sunway to help consumers in Malaysia with e-commerce parcel deliveries. This is just one example of the way a conglomerate can partner a startup to extend its reach.

Chew added that Saito and Kuan’s expertise will help the group “widen [its] footprint in the region especially in Japan and Taiwan”.

Saito said, “We were pleasantly surprised with Sunway’s corporate culture. From the top management, down to the working teams, Sunway’s will to embrace digitalisation is clearly evident. They have a very open mindset and have already been working and investing in startups.”